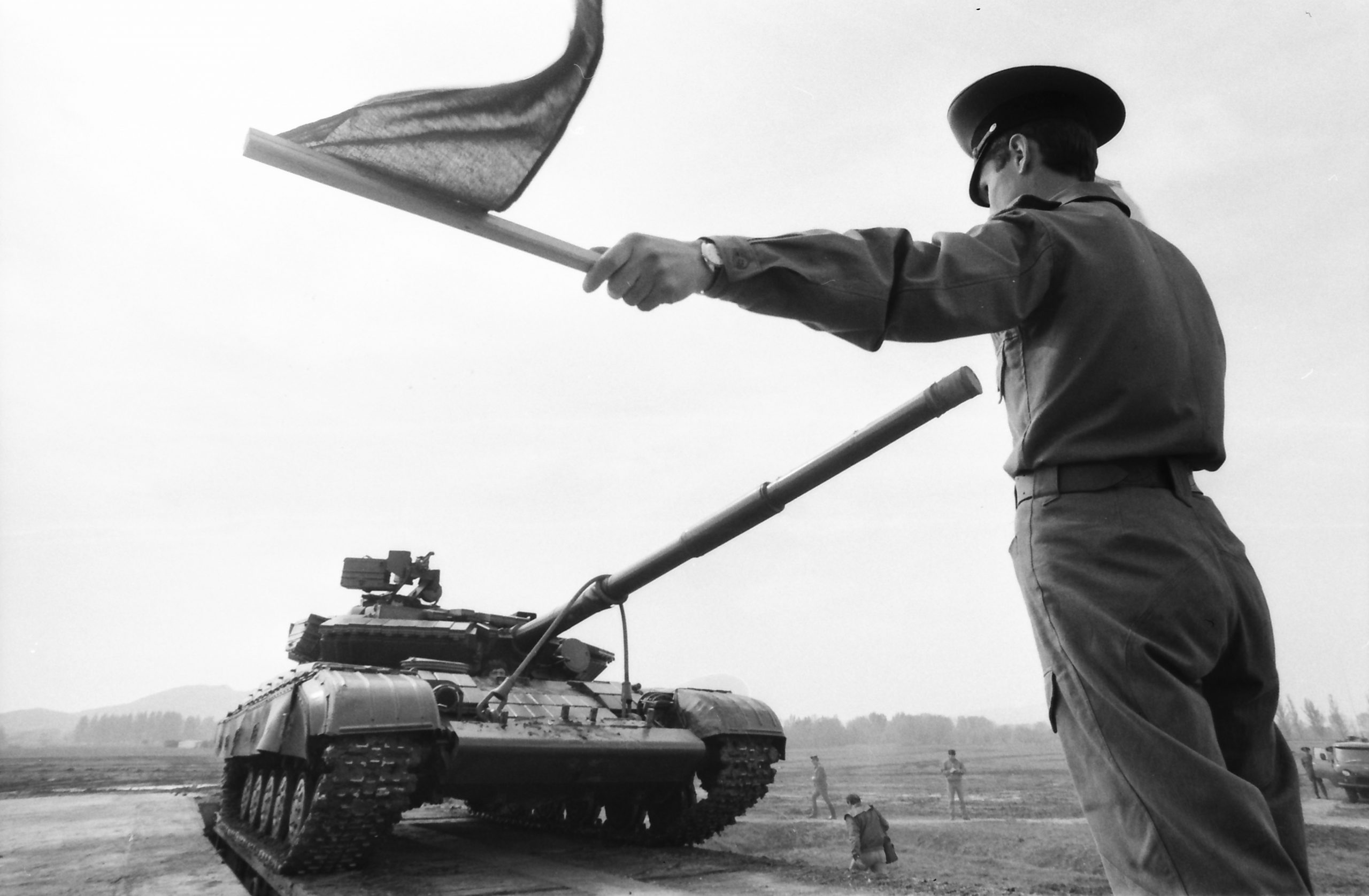 June 19, the anniversary of the withdrawal of the last Soviet troops from Hungary in 1991, should be declared a national holiday, according to the pro-government Civic Union Forum (CÖF) and associated CÖKA foundation.

Member of CÖF’s board of trustees Tamás Fricz told a press conference on Tuesday that the significance of June 19 was comparable to the anniversaries of the 1848 war of independence and the anti-Soviet revolt of 1956. He added that the day was a symbol of Hungary’s “current independence and freedom”.

That sovereignty, Fricz insisted, “could be attacked from various geopolitical and global directions again and again” therefore “protecting it is an elemental obligation”.