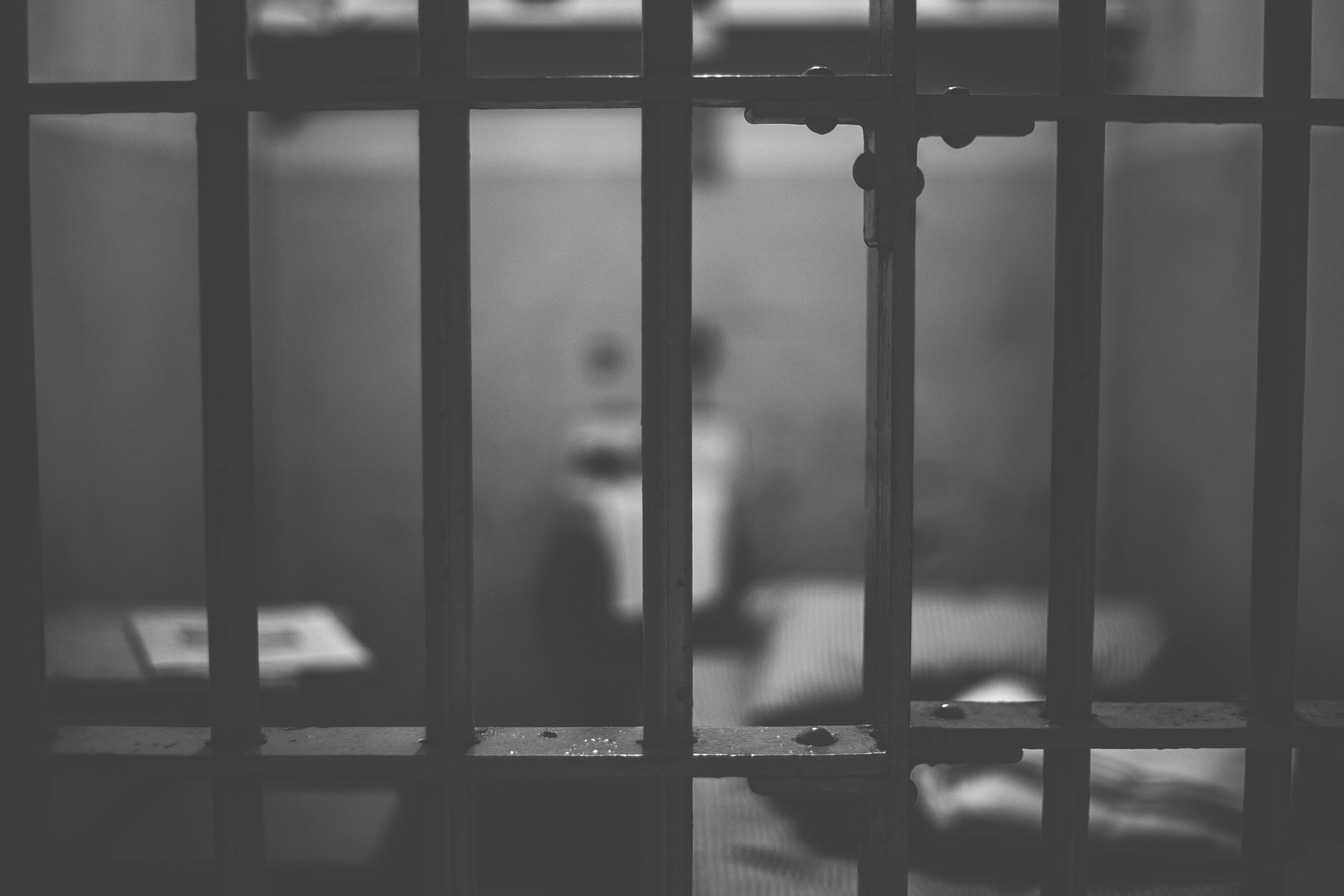 The government is suspending with immediate effect the payment of compensations to prison inmates who had filed lawsuits over poor prison conditions, a justice ministry official said on Saturday.

The government has already prepared an official resolution in line with Prime Minister Viktor Orbán’s Friday announcement, state secretary Pál Völner said. “This is the first and most important step when it comes to stopping the prison business,” he said.

The justice ministry will review the regulations around the lawsuits and will inform the government of its findings, probably as early as next week’s cabinet meeting, Völner said.

The government sees the “prison business” as a conscious abuse of the law, including EU and Hungarian law, he said. This activity defrauds the state, damages public trust in the justice system and hurts people’s sense of justice, the state secretary added.

“It is unacceptable that serious, violent criminals and their slick lawyers should make millions while they are incarcerated by suing the state with made-up excuses citing allegedly poor prison conditions and overcrowding,” Völner said.

He said most of the cases were handled by lawyers linked to the left-liberal wing and organisations associated with US financier George Soros, naming defence attorney György Magyar as an example.

Völner said the gravity of the situation was demonstrated by the fact that with 12,000 lawsuits filed so far, the total sum of the compensations the government has been ordered to pay has already reached 10 billion forints (EUR 29.8m).