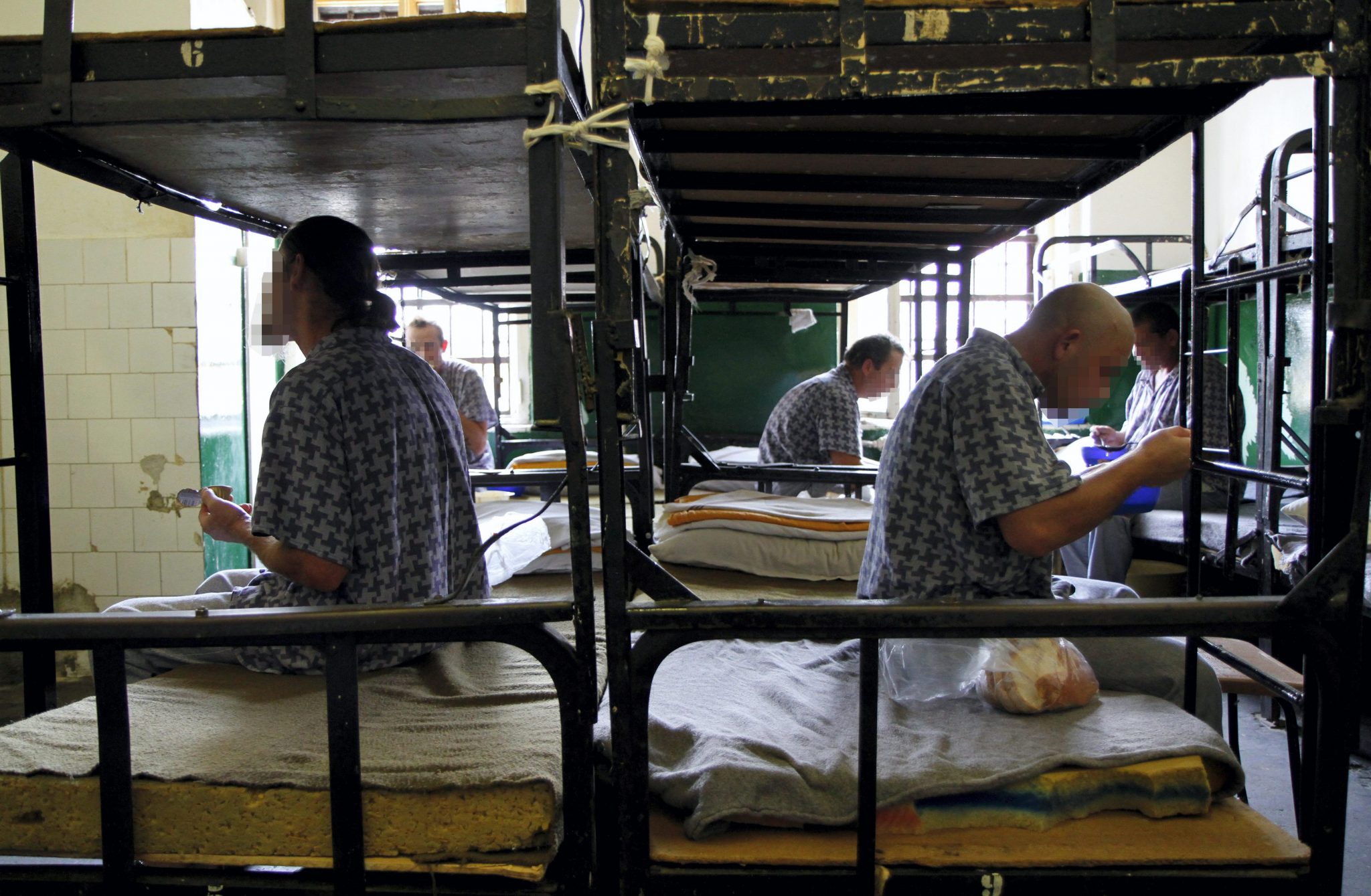 The government aims to put a stop to the “prison business” which has grown into a billion-forint “industry”, Justice Minister Judit Varga said in parliament on Thursday, at a plenary debate over compensation payments for poor prison conditions in Hungary.

The bill proposes suspending the payments with immediate effect until June 15, when the new regulation “restoring the natural balance between the compensations for victims and inmates” is expected to pass parliament, the minister said.

The government will then use the results of the national consultation survey on the issue as a guideline for the new regulations, which will scrap the “unfair practices” employed so far and focus on the interests of the victims and their families, she said.

The government is prepared to face international controversy over the issue, Varga said.

Over the past few years the government has built new prisons and continued to develop prison conditions, she said. Overcrowding, the grounds of the compensation lawsuits, is declining, and the inmates have job opportunities, she said.

The government is committed to fully eradicating overcrowding, the minister said.

Varga said the bill also sets a deadline, September 30, to reduce the average occupancy rate of prisons in Hungary to not more than 100 percent. 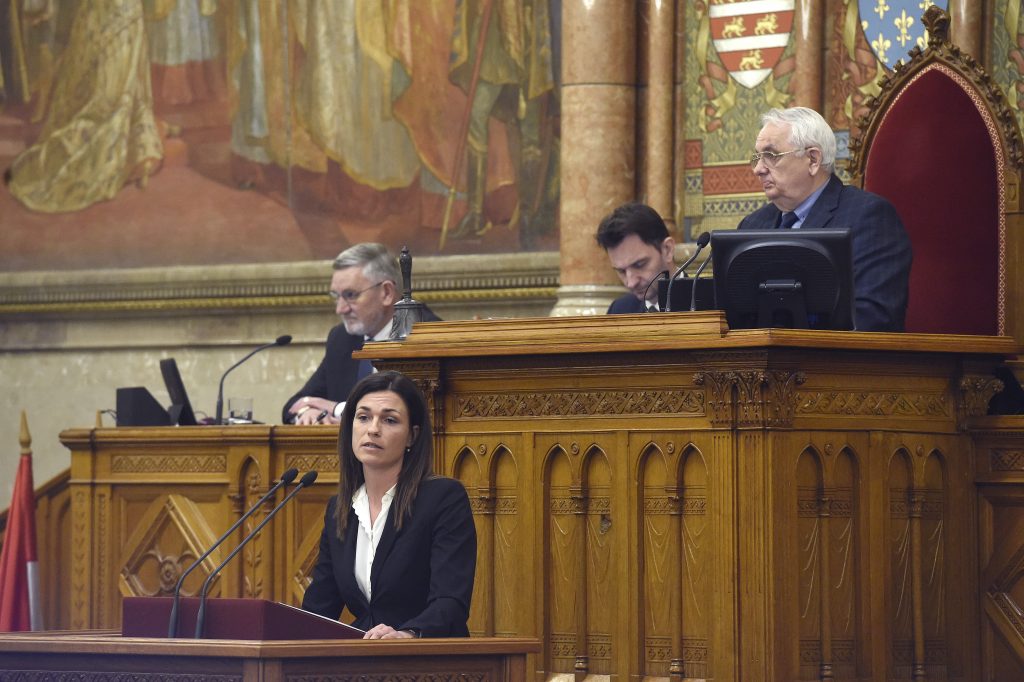 She noted a 2015 ruling of the European Court of Human Rights (ECtHR), saying that prison conditions in Hungary warranted an effective compensation system, as overcrowding is causing repeated and constant problems. The ECtHR called on Hungary to implement a prevention and compensation system to tackle the issue, she said.

Recent years have shown that the compensation system is vulnerable to abuse, she said.

So far, 12,680 rulings were issued in prison compensation cases, coming close to nine billion forints (EUR 26.6m), she said. Of the payments, merely 10 percent went towards paying damages to the victims of the inmates suing, and 61 percent ended up in attorneys’ deposit accounts, she added.

Under the new legislation, the claims of the victims will be met faster and more effectively, she said.

Opposition: Law proposed by ruling parties Fidesz and KDNP back in 2016

The opposition nationalist Jobbik party blamed the government for the situation, pointing out that the law on compensations had been passed by the ruling parties back in 2016. Csaba Gyüre said the proposal would only delay a proper solution. 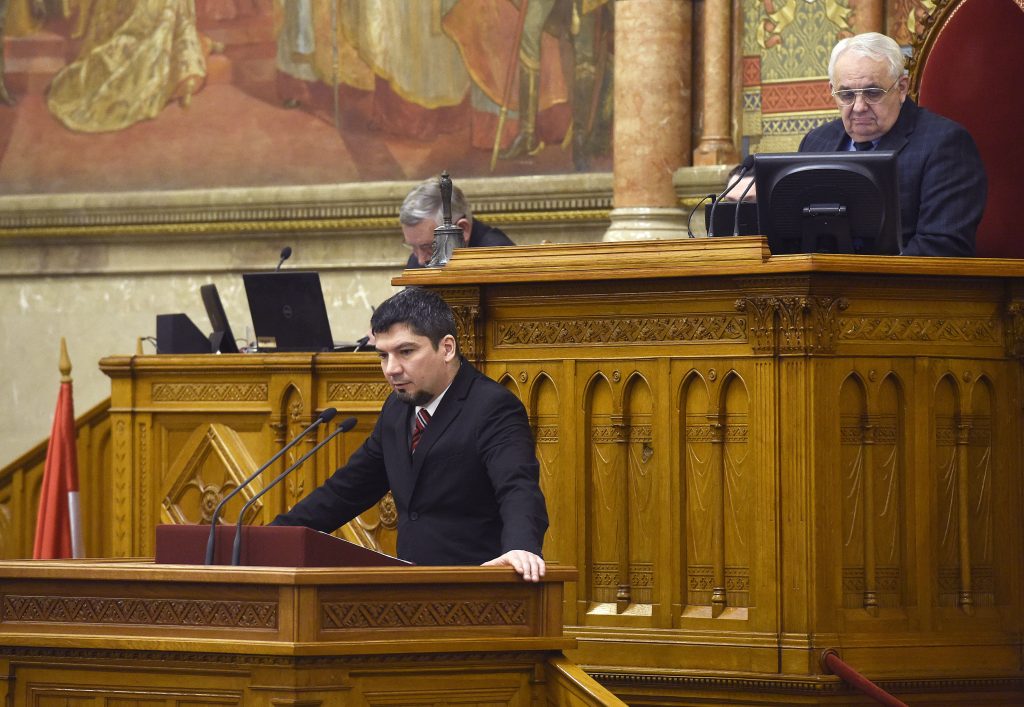 The leftist Democratic Coalition (DK) said the proposal would “put convicts back out on the street and into society”, insisting that there was “a possibility that the ruling parties only want to release their own criminals”. Ágnes Vadai wanted to know the basis on which inmates would be selected for release if that was how the government chose to resolve the situation.

Green LMP accused the government of “trying to build propaganda on a situation they themselves created”. László Lóránt Keresztes asked the government representatives why the government had not addressed the problem of prison overcrowding in recent years and built more prisons.

The far-right Mi Hazánk (Our Homeland) party proposed withdrawing Hungary from the ECtHR’s jurisdiction as the only way to halt the “prison compensation business”. At a press conference Dóra Dúró, the party’s deputy leader, accused the court of curbing Hungary’s sovereignty and defending convicts.

Fidesz lawmaker Gyula Budai said during the debate that the “prison business, an almost ten billion forint industry”, is an abuse of rights and harms the Hungarian state. It also harms public trust in the judiciary and goes against the “people’s sense of justice”, he said.

The co-ruling KDNP (Christian Democrats) said Hungary should consider suspending the ECtHR’s jurisdiction and quitting the European Convention on Human Rights over the “prison business” and the court’s rulings concerning the issue of migration. Imre Vejkey said the protection of fundamental rights was ensured in Hungary, arguing that the court’s decisions violated Hungary’s national competency.