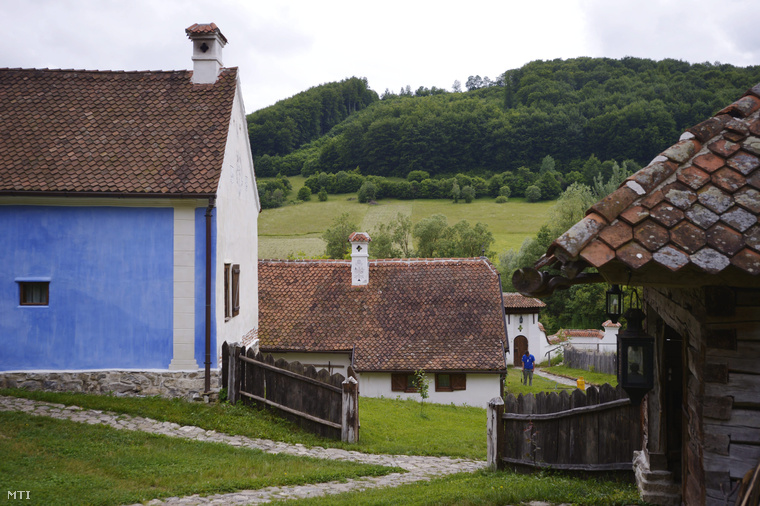 Prince Charles, the heir to the throne of the United Kingdom, arrived at his estate in a 120-strong ethnic Hungarian village of Zalánpatak (Romanian: Valea Zalanului) in Transylvania on Sunday for his annual summer visit.

The village is situated in the Szekler Land, an area with a heavy concentration of Romania’s 1.5 million ethnic Hungarians. The village is almost entirely populated by the Hungarian minority.

The 67-year-old prince was greeted by a crowd of the village’s inhabitants upon arrival, the Hungarian state news agency MTI reported. While his schedule has not been made public, Charles is expected to attend a mowing competition on Monday and local children have been preparing for a performance to greet the royal visitor. He is also believed to visit his nearby estate at the Transylvanian Saxon village of Szászfehéregyháza (Viscri).

On Sunday, the prince was received by Romanian President Klaus Iohannis in the capital Bucharest, who, according to a statement issued by the President’s office, thanked the prince for “playing a role in preserving the character of Transylvanian communities”, and standing up for nature conservation and biodiversity. “Prince Charles values Romania greatly and popularises the Transylvanian landscape wherever he goes in the world. He speaks of Romania as part of his soul”, Mr. Iohannis wrote on his Facebook page.