Prince Charles Is Still in Love with Transylvania 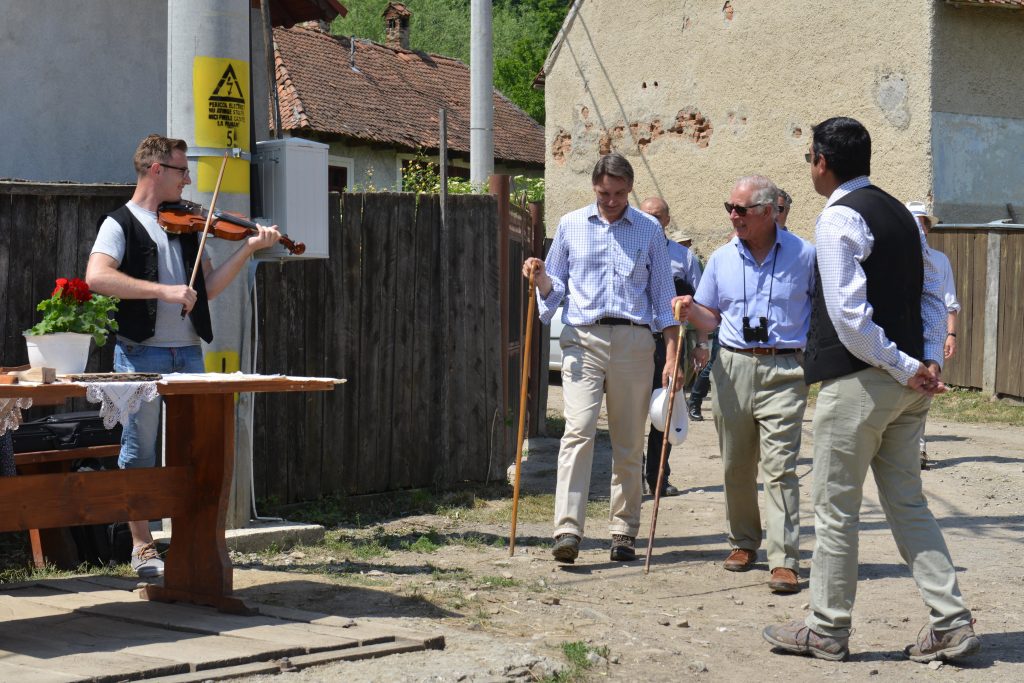 In his regular, annual visit, Charles Prince of Wales, the heir to the throne of the United Kingdom, paid a visit to his beloved estates in Szekler land, an area of Transylvania with a heavy concentration of Romania’s 1.5 million ethnic Hungarians.

On Thursday, following the usual protocol meetings in Bucharest, he travelled to the Saxon village of Szászfehéregyháza (Viscri) to visit his renovated house, officially owned by his foundation. He was greeted by a crowd of the village’s inhabitants, who organized and scheduled an artisan fair for his visit, where he tasted local specialties including pork sausages and pálinka. Then he continued his trip to Zalánpatak (Valea Zălanului) and to Sepsikőröspatak (Valea Crișului) in Kovászna together with baron Tibor Kálnoky, his frequent host and friend of the British royal family. 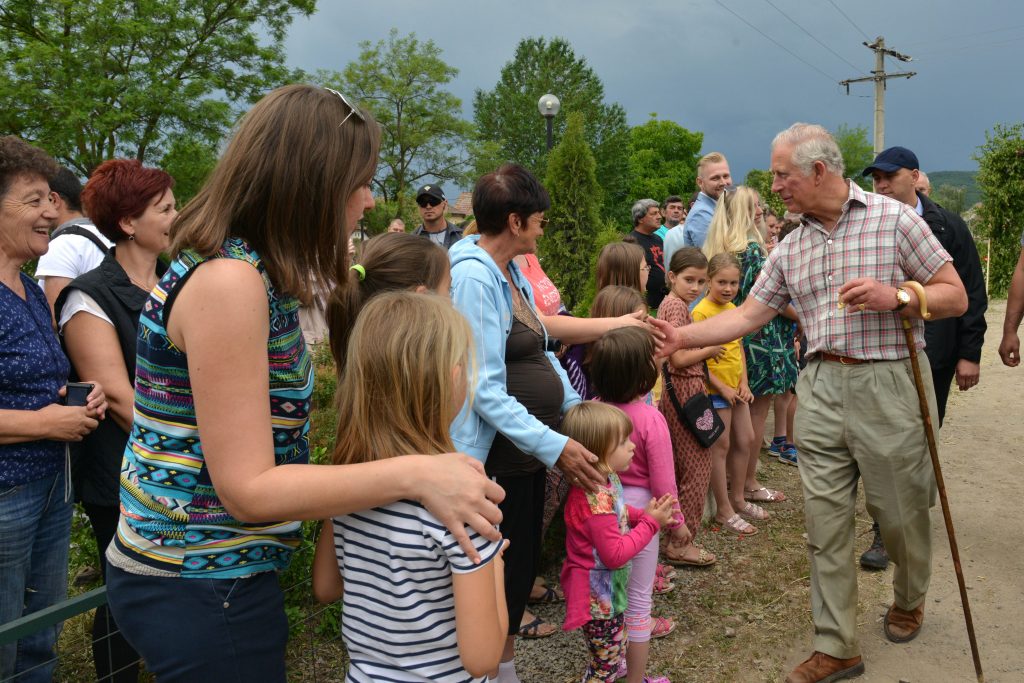 The Prince reportedly came to love Transylvania during a visit in 1998, and is known to be an admirer of the region. He purchased several houses in the villages of Zalánpatak and Szászfehéregyháza in 2008 and 2013 and established a foundation based in the latter, which engages in heritage protection and agricultural and educational activities inspired by sustainability. However, the mayor of Zalánpatak, where Charles owns four lovingly restored farmhouses, once criticised the prince for “working not for the development of the village but to turn it into an open-air museum”. 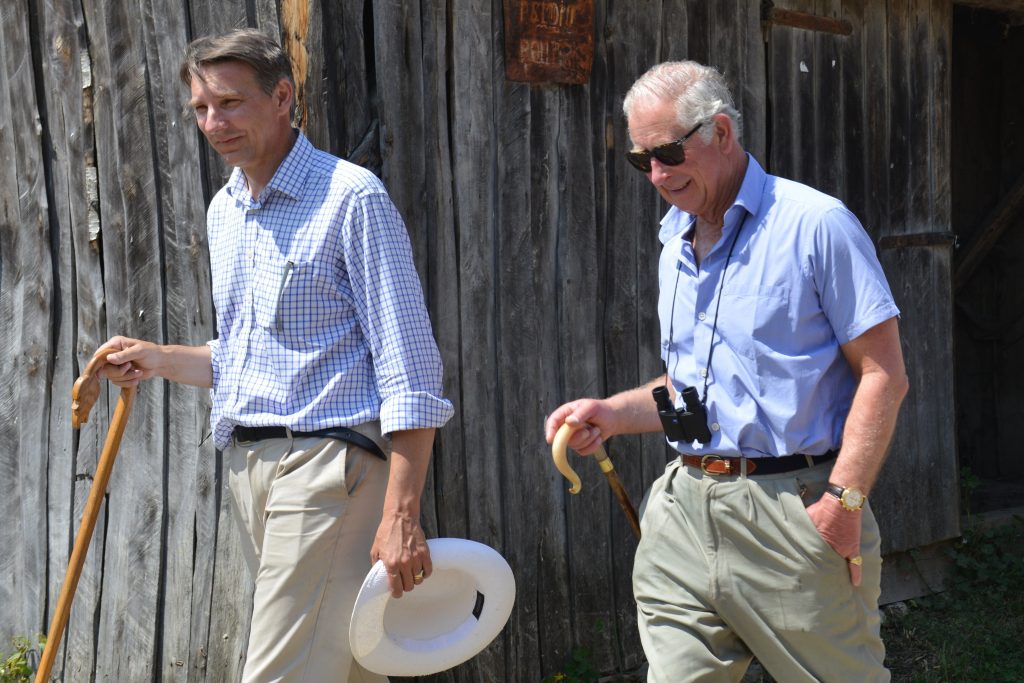