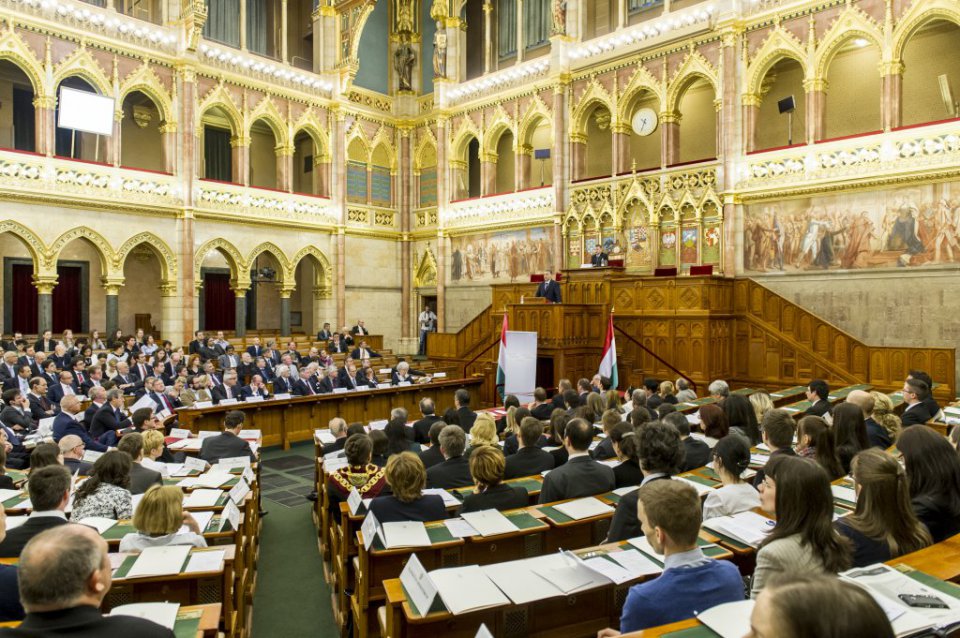 Creating a new constitution for Hungary was a historical mission and a necessity, Prime Minister Viktor Orbán said at an event marking the fourth anniversary of the passing of Hungary’s constitution. Orbán told a conference dubbed Dialogue and Identity in parliament that the most important change from the old constitution’s “value-neutral text” is that the current basic law “demonstrates our constitutional identity”. Parliamentary speaker László Kövér said that experiences from the past three and a half years show that the new Hungarian constitution has fulfilled its purpose in every respect.

The Prime Minister stressed that the Fundamental Law represents the continuity of Hungarian national history and political-cultural life; therefore Hungary could not have aimed at a wording that could have featured in the constitution of any of the other European democracies. He added that neither could a form of wording have been sought which gave the slightest suggestion that the Hungarians had arrived in Europe just the previous day, as the changes in the country’s life needed to be reflected in the constitution.

Viktor Orbán mentioned the following as elements of Hungary’s constitutional identity: protection of language and culture; community values; declaration of a work-based society; and the historical dimension, in that the Fundamental Law also incorporates the unique legal documents of Hungarian history. Elaborating on the latter, he emphasised that, as long as there is a State of Hungary, the historical constitution will exist, which is why the document adopted four years ago is called the Fundamental Law: “it can be incorporated into the structure of the historical constitution and within its attainments”.

“We regarded the constitution as the nation’s identity card”, the Prime Minister explained, adding that Hungarians could not disregard that which was theirs, their land, language or natural and intellectual assets. Among the passages of the Fundamental Law, he highlighted the declaration of Christianity as a force for preserving the nation, and the assertion that the Hungarian state’s power of self-determination was lost on 19 March 1944 and restored only on 2 May 1990. He also mentioned the declaration that the crimes of National Socialism and Communism shall have no statute of limitations, the responsibility for Hungarians living outside Hungary’s borders and provisions against increasing sovereign debt above a certain level. 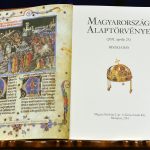 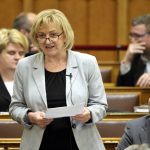