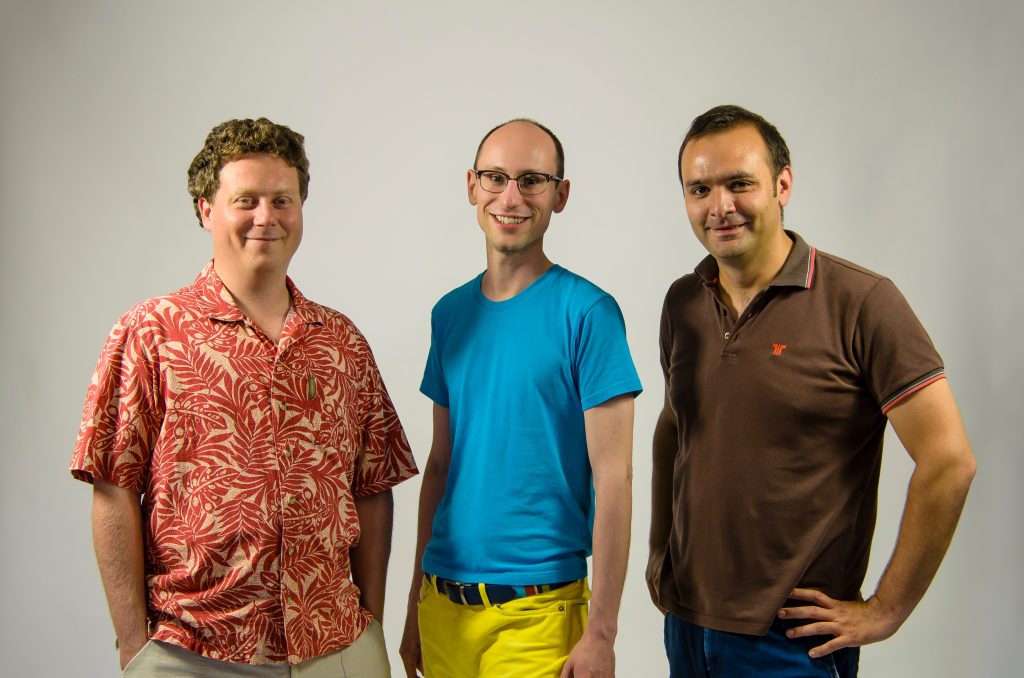 The founders of the Hungarian company that developed the cloud-based presentation software Prezi have been included on a list of Europe’s top fifty tech entrepreneurs.

The list, compiled in cooperation with Founders’ Forum, features the fifty most successful tech entrepreneurs born in Europe or with companies operating on the continent. A further criterion was for them to actively take part in the company’s leadership, but their product’s innovation factor and the effect it had on the market were also examined.

Prezi was set up by the team of three Hungarians in 2009. Unlike traditional presentations, based on slides, it tells the story in a 3D space. Beyond Hungarian, the software is now available in English, German, French, Spanish, Portuguese, Japanese and Korean.

Acoording to publicly available figures, Prezi’s Hungarian company had a revenue of around HUF 3 billion last year and closed the year with over HUF 200 million in post-tax profit. 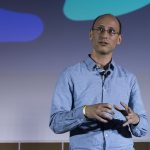 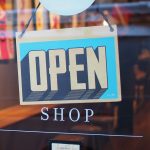