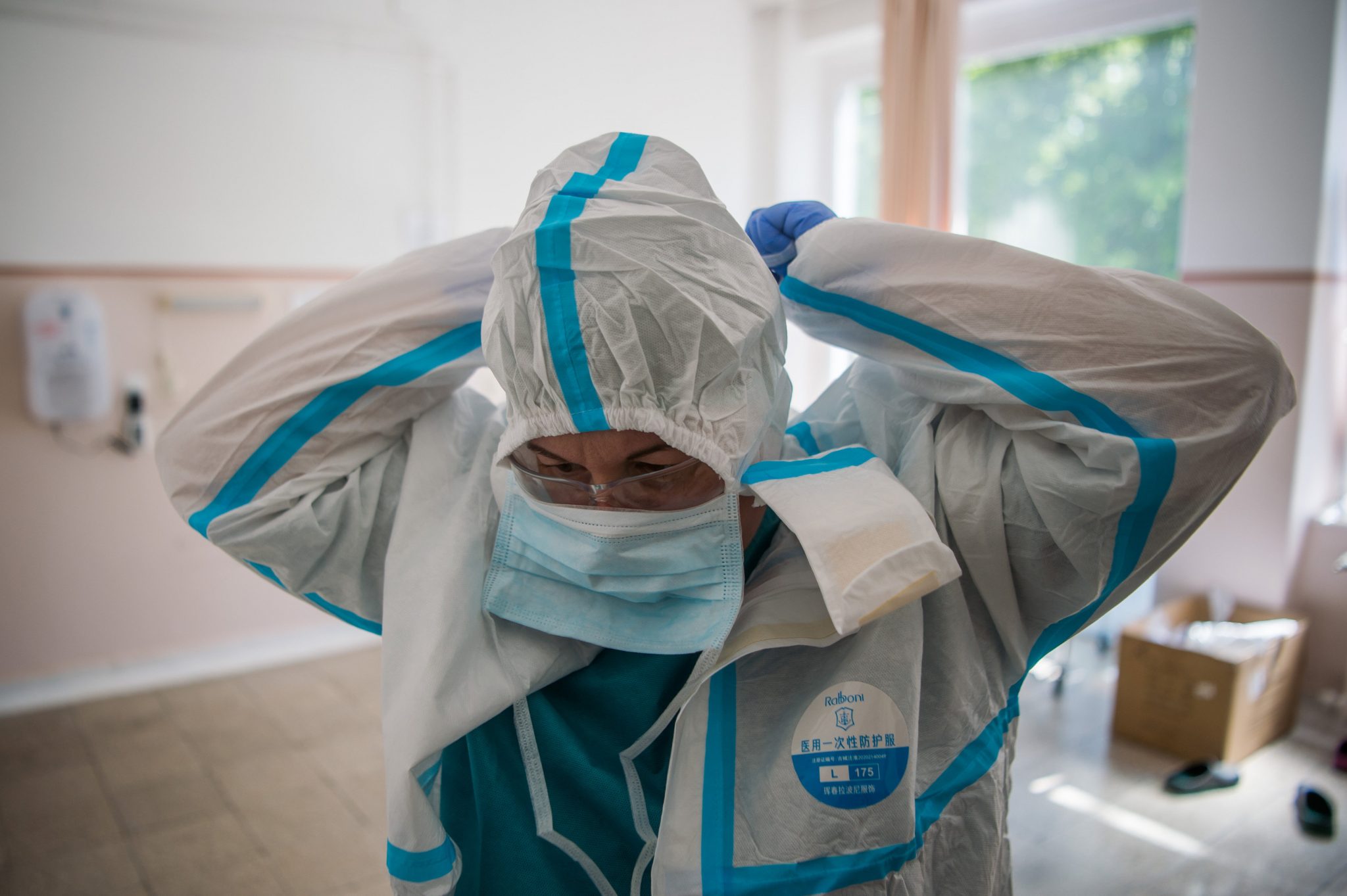 In recent weeks, since Prime Minister Viktor Orbán announced that according to calculations, the coronavirus epidemic was expected to peak on May 3rd in Hungary, the whole country tried to predict how and when the restrictions would be eased and when life could start again around the country. Strict curfew restrictions were lifted in the countryside as of Monday, while the Budapest airport was also reopened over the weekend. However, in the areas most severely affected by the epidemic, Budapest and Pest county, the restrictions are still in force.

In the last two days since the projected peak date of May 3rd, it seems that official data also support the calculations and the epidemic may have peaked on Sunday. On Monday, the first day of graduation exams, for example, there were far fewer new confirmed patients than recovered patients in 24 hours. This was also the case on Tuesday, with 79 people allowed to leave the hospitals in one day, while the number of newly registered infections stands at 30.

Coronavirus: Further 12 Die, but Only 30 New Registered Cases in Hungary

At yesterday’s press conference of the operative board, Chief Medical Officer Cecília Müller recommended the official koronavirus.gov.hu ​​portal to everyone, which she said has been recently updated. With the newly added information, she said, it has become even more traceable where and how the disease is spreading. From now on, the website will also show the number of healed and active infected patients in each area.

Although the number of new infections per day is declining, the number of deaths is stagnant and the number of recovered patients is rising continuously, while Müller also said she saw the state of the epidemic in the country promising, as the reproduction rate fell below 1, she also warned that people still have to be very sensible now, as the epidemic is not over and we have just entered a new stage in defense.

Cecília Müller sees the official numbers leveled off a week ago: the number of daily new victims of the virus “settled” between 5 and 14, “a balanced situation has developed,” but that is why we need to be careful and make sure to follow the epidemic situation more closely.

She added that although based on the numbers, the epidemic is stagnating (which is hopeful), the epidemiological situation cannot be assessed on the basis of data from just a few days. More data is needed in the next 2 weeks to evaluate the current state of the coronavirus epidemic in Hungary. This is the date when epidemiological measures and restrictions can be reviewed once again at the earliest and it will also be clear whether we are really beyond the peak and whether the forecasted May 3rd date was accurate.

The Chief Medical Officer also clarified who they count as healed: anyone who leaves the hospital or any other healthcare facility with negative test results and is asymptomatic for three days; as well as anyone who is staying at home asymptomatic or with mild symptoms for 14 days. She also confirmed that they are aware of everyone who has died and had a positive test result, meaning “no one falls out of the healthcare system.”

Currently, the restrictions have only been lifted in the countryside, while in the capital and Pest County, where most of the infected are (63% of the actively infected, 79% of the victims) the restrictions are still in place. In addition, maintaining a distance of 1.5 meters and covering the face in shops and public transport across the country remains important to protect everyone from the further spread of the disease.