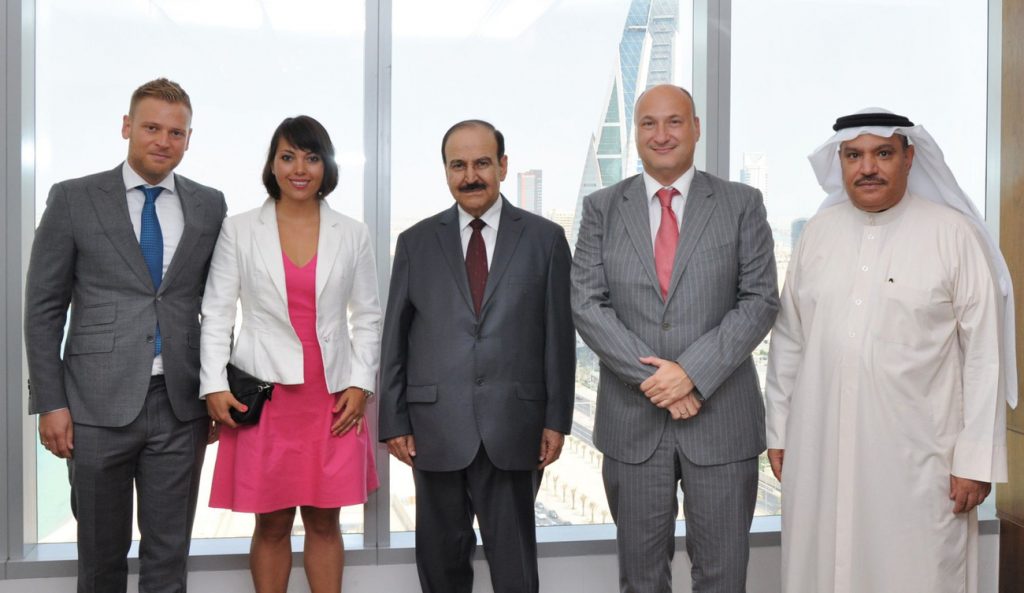 “Minister of Energy Receives Wife of Prime Minister of Hungary“, claims the title of a post published on the website of Bahrain’s National Gas And Oil Authority on 21 September 2015. The strange text was discovered by opposition news portal 444.hu on Tuesday. The Bahrain website also shared a photo of the meeting, however it depicts Ráhel Orbán, daughter of the Hungarian Prime Minister, and her husband István Tiborcz instead of Viktor Orbán’s wife Anikó Lévai. 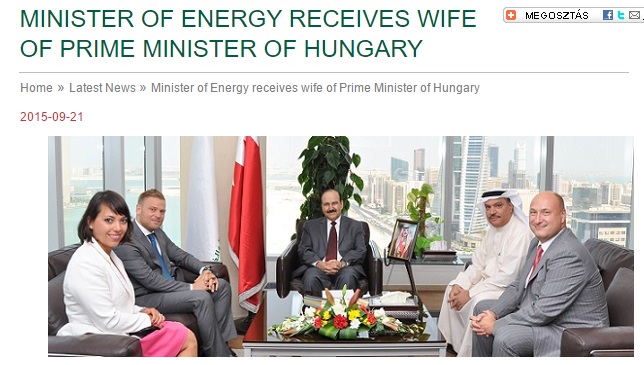 According to the website of Bahrein’s National Gas And Oil Authority, the sides “discussed a number of global oil and gas market and energy issues (…) investment opportunities and expanding economic and trade ties between the Kingdom of Bahrain and the Republic of Hungary.” The website also says that “Ms. Orban and his accompanying delegation expressed their deep appreciation for H.E. Dr. Mirza – Bahrain’s energy minister – , and thanked him for the warm reception and issues discussed, which were aimed at creating a sustainable business environment and help build new trade and investment bridges between the two countries that will enhance the economic interests of both.” The main problem with the meeting is – as 444.hu points out – that neither Ráhel Orbán, nor his husband holds any office in Hungary, therefore they are not entitled to engage in official negotiations with representatives of foreign countries.

In response to the widespread criticism circulating in the Hungarian media, Ráhel Orbán has issued a press release, firmly denying any kind of wrongdoing. “Me and my husband were on a private visit in Bahrain between 17 and 20 September 2015. We paid the cost of the travel by ourselves. Every other claim in connection with this is a lie”, she insisted. The press department of the Prime Minister’s Office also told 444.hu that there was “no state authorization” for the visit and the Office has “no information” about the meeting at all. Meanwhile Balázs Garamvölgyi, Hungary’s Consul to the Kingdom of Bahrain, told hvg.hu that Ráhel Orbán paid a “courtesy visit” to Bahrain but he has “no information” about the issues discussed at the meeting. 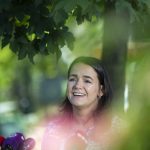 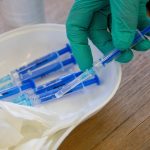