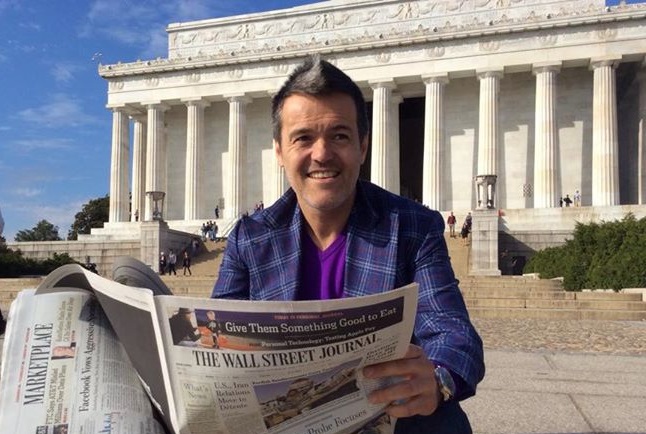 Referring to various “non-interdependent” sources, the Hungarian journal claims Viktor Orbán has given the permission to his “right-hand man” to work for Nicolas Sarkozy as well. Sarkozy, France’s former President between 2007-2012, is about to run for the Presidential Office once again in the next elections to be held in 2017 and Habony’s advises could help the Les Republicains candidate making that ambition come true.

Furthermore, Árpád Habony is also working for Croatian party HDZ, the paper said. The centre-right party had been in power in Croatia between 2003 and 2011 and recently they could win the national elections again thanks to a sweeping campaign allegedly inspired by Habony’s ideas.

Áprád Habony is a highly controversial public figure in Hungary. While many say he has crucial role in ruling Fidesz party’s remarkably successful political campaigns in recent years, others harshly criticize him over his “unacceptable methods”, “unclear position in government circles” and “luxurious lifestyle”. 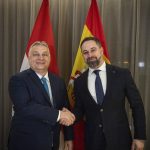