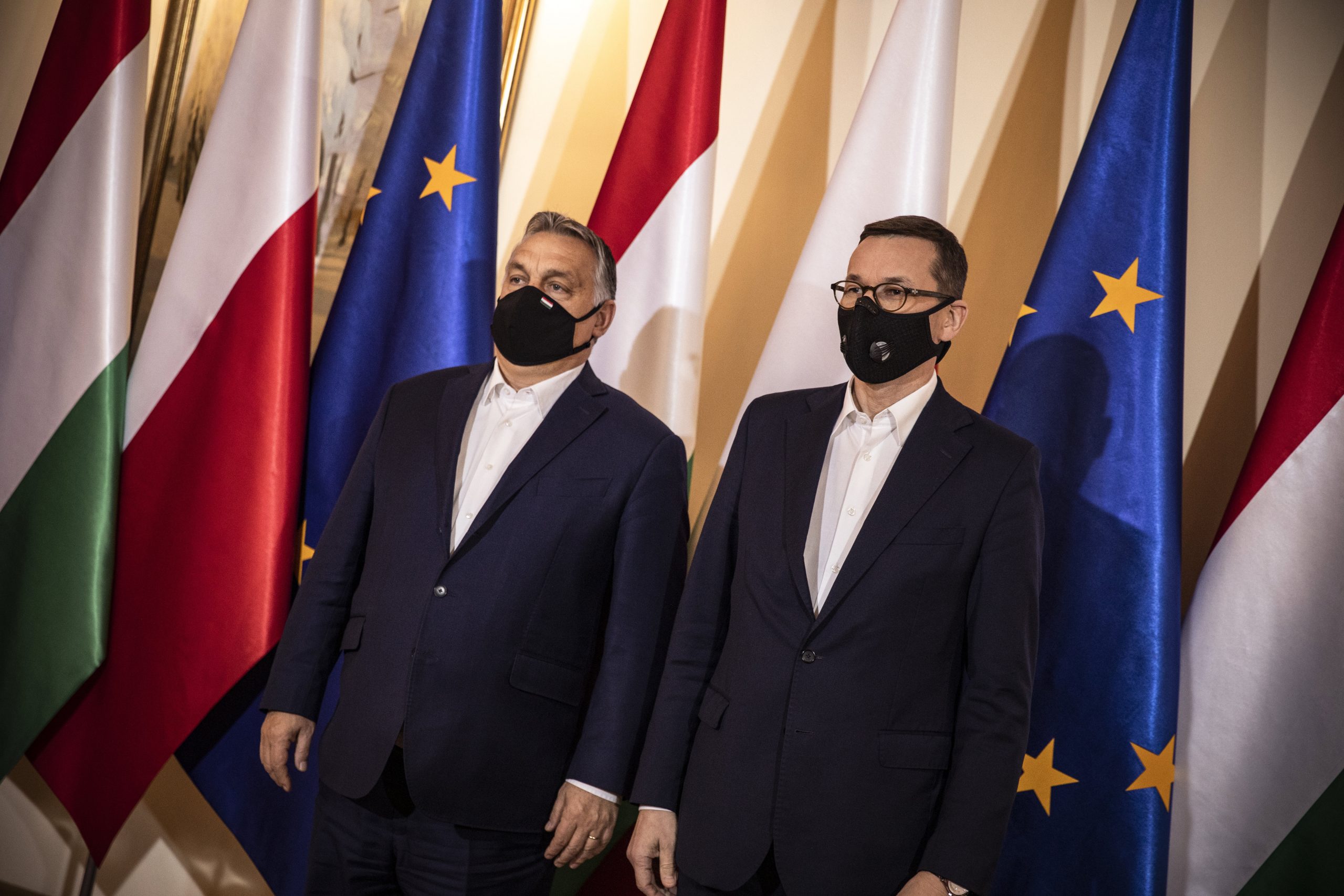 As Prime Minister Orbán and his Polish counterpart said they were waiting for a compromise on the debate over the rule of law conditionality of EU payments, commentators on both sides of the political divide ponder the implications.

In Népszava, Róbert Friss writes that the Hungarian-Polish threat to veto the budget of the European Union as well as its coronavirus recovery scheme may seriously backfire. Germany has been mild on Hungary, he suggests, taking into account the interests of German investors here. The left-wing columnist now quotes a statement by the body representing the interests of German companies with subsidiaries in East Europe, which has urged Poland and Hungary not to veto the EU budget. They explained that investors need predictability and stability to plan their activities and deem “suspended games” unacceptable. If German companies turn against the Hungarian government, he warns, the leaders of Germany will follow suite.

In Magyar Hírlap, Imre Boros, who served as Cabinet Minister in charge of the initial EU financial transfers to Hungary from 1998 to 2002 believes that the rule of law complaints against Hungary are unfounded. During the accession process, he explains, Hungary systematically harmonised its institutional and legislative system with Union requirements. What it joined, Boros continues, was a community, rather than an empire. Since then, new and new directives have followed, and he deems some of them harmful. Now Hungary believes no more power should be given to the leadership of the Union at the expense of the member states. Hungary, he writes, wants to prevent the EU from becoming an empire and that is why it is being accused of non-compliance with rule of law principles. That false rule- of-law claim, he concludes, is a challenge to the principle of democracy.