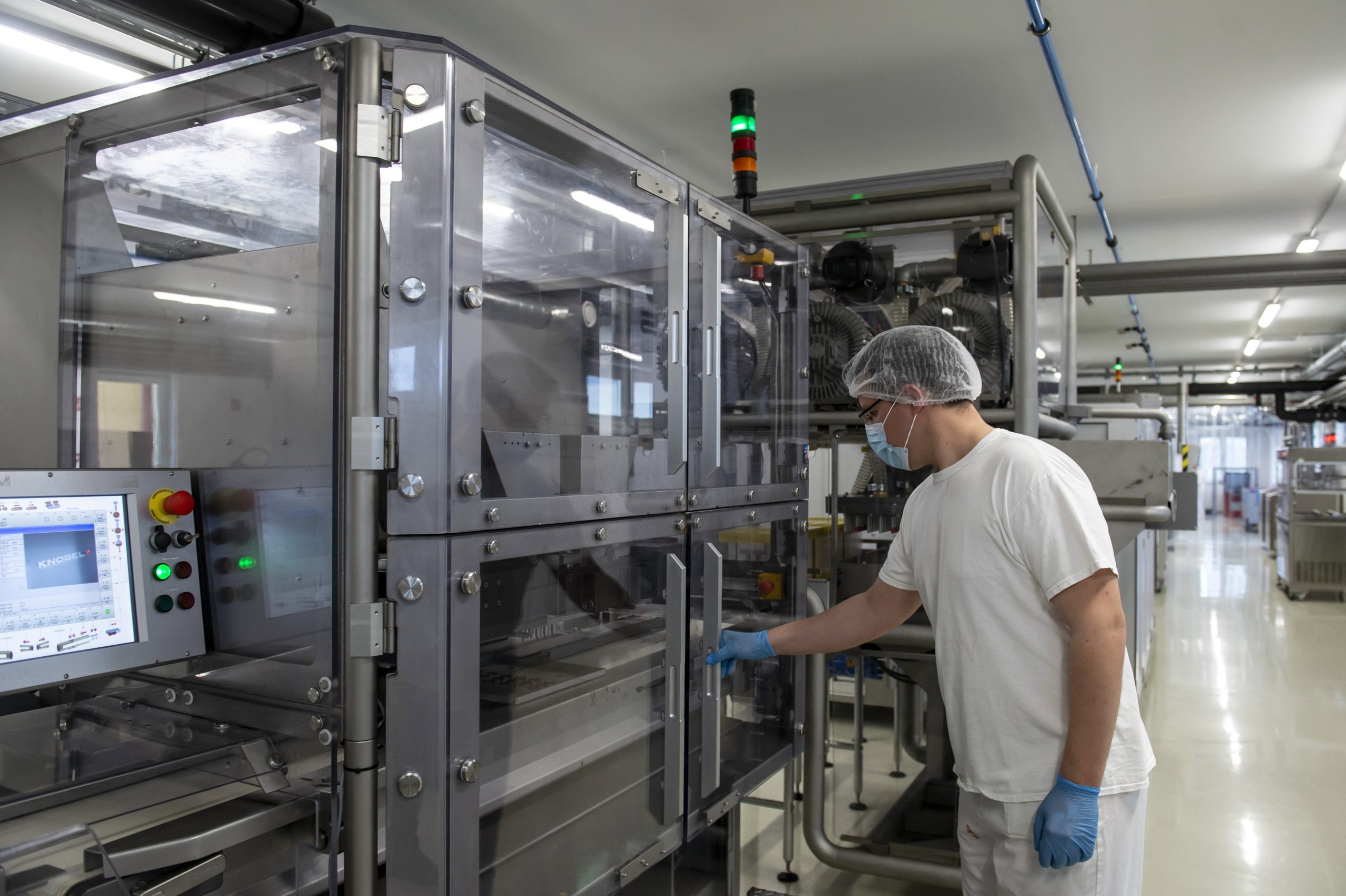 As the third wave of the coronavirus passes its peak, the number of infections declines and the vaccination rate passes 31 per cent, commentators ponder the post-Covid prospects of economic recovery.

Magyar Nemzet’s Csaba Szajlai is confident that Hungary and the Visegrád countries will exhibit a fast economic recovery in 2021. Quoting the latest report of the Fitch Ratings company, the conservative economist believes that economic growth in the V4 will outperform most of the EU, and Hungarian GDP could grow by 5 per cent in 2021, and around 7 per cent in 2022.

Szajlai notes that the fast recovery he believes in will be propelled by the EU recovery fund, that will boost investment in the V4 region.

On Portfolio, the conservative economist Péter Ákos Bod cautions against overconfidence concerning Hungary’s growth potential. The former National Bank chief and Minister of Industry and Trade between 1991 and 1994 acknowledges that quantitative easing facilitates economic growth. Bod, however, finds the parallel between post-pandemic prospects and post-war recovery, misleading. In his view, the outlook bears more resemblance to the 1920s, when swift recovery led to the Great Depression.

Bod points out that governments have been printing money for more than a decade now, and so far, any hint of even a slow and minor tapering resulted in panic. Bod thinks that sooner or later inflation will rise, and points out that real estate prices have already skyrocketed. Printing money helped unprofitable ‘zombie companies’ stay afloat, he remarks. It is impossible to predict how the pandemic will impact social capital and individual attitudes, he continues, therefore he finds it impossible to gauge if and how people will start to spend after it ends.

Concerning Hungary, Bod points out that the country is very vulnerable to sudden shifts in economic sentiments, so the Hungarian sovereign debt rating as well as the Forint may suffer, if recovery proves less swift than the optimists like to hope.

On Mozgástér blog, Zoltán Kiszelly also thinks that the post-Covid situation will resemble the 1920s. The pro-government analyst is concerned that public spending and debt may get out of control as governments try to spend their way out of the crisis and boost their support with fiscal stimuli.

Kiszelly, however, is optimistic that Hungary will show more restraint and the government will keep debt under control while also boosting growth – as it did between 2010 and the pandemic. He is more pessimistic concerning Western Europe, suggesting that similarly to the 1920s, mindless spending may result in a huge crisis sooner or later.