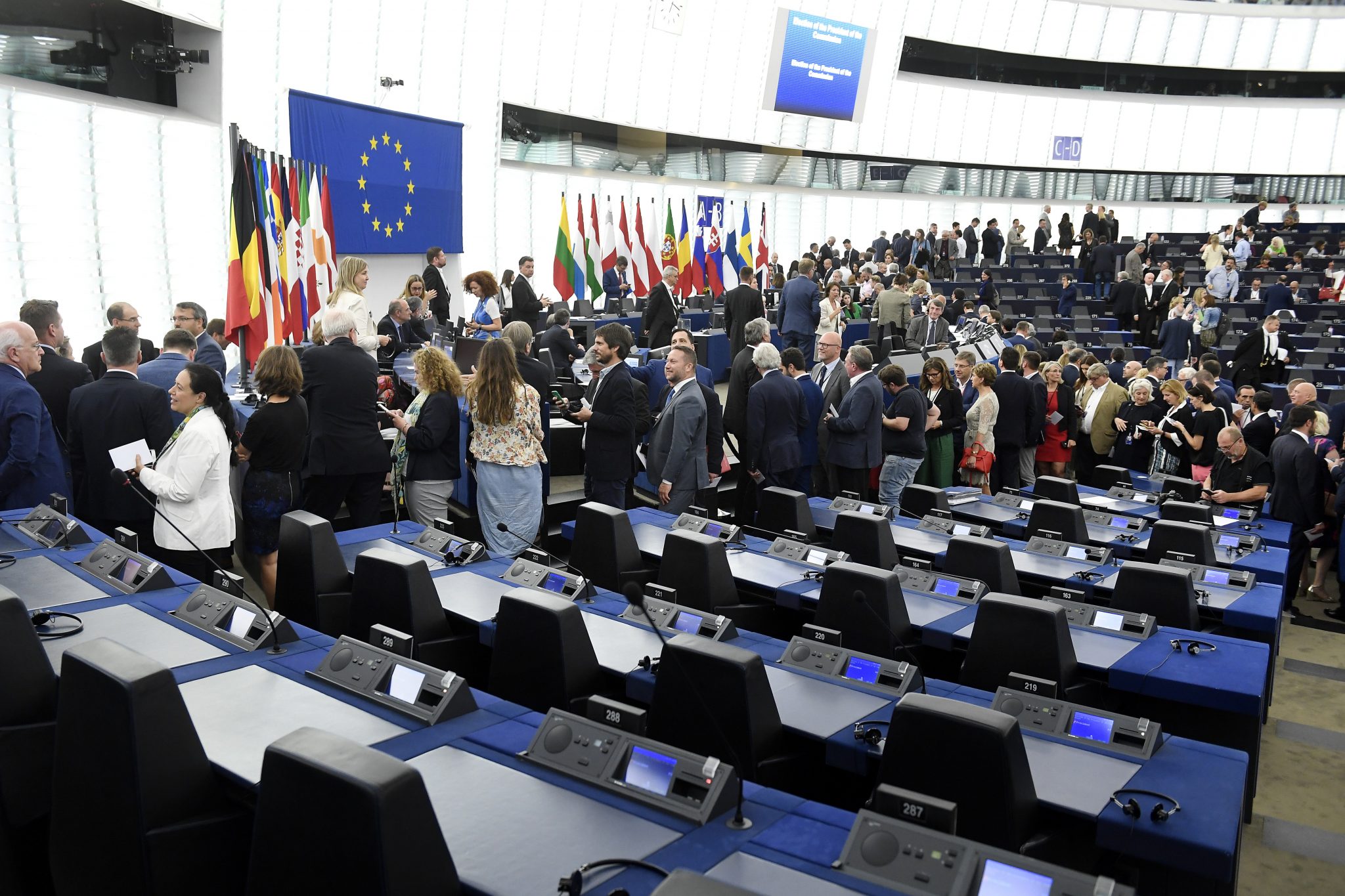 A left-wing pundit hopes that, although Hungary and Poland may block it, the EU will pass the strict law conditionality agreement tabled last week. A pro-government commentator suggests that the proposal mirrors George Soros’s ideas and is intended to punish Hungary for not letting in illegal migrants.

Background information: Prime Minister Orbán has warned that he would veto the next 7 year EU budget if the European Parliament approves the proposal to make EU payments conditional on rule of law compliance. The Polish government also said that it would block the budget in that case. In a letter to the EU leadership, Prime Minister Orbán wrote that the proposed rule of law mechanism is not in line with the deal reached at the July EU summit. The proposal agreed by negotiators representing the European Parliament and the European Council would make it possible for the EU to withhold EU funding with the support of heads of states representing at least 65% of the total EU population.

Rónay believes that even the strict rule of law conditionality would not be strong enough to stop government corruption or to guarantee the independence of courts and media freedom. Rónay nonetheless hopes that the proposal will be approved both by the European Parliament and the Council.

Magyar Hírlap’s Pál Dippold finds it nauseating that Momentum MEP Katalin Cseh loudly welcomed and embraced a proposal that would harm Hungarian interests. The pro-government columnist agrees with Prime Minister Orbán that the proposal reflects the opinion of ‘journalists paid by George Soros’.

Dippold adds that Hungarian revenues are secured for the next two years, therefore ‘Hungary cannot be blackmailed’ to allow migrants into the country, which, Dippold suspects, is the real reason behind the rule of law conditionality. Instead of trying to punish Hungary, left-wing liberals in the EU should think hard how to stop ‘terrorism imported by illegal migrants who were mostly brought to Europe by NGOs financed by George Soros’, the commentator fumes.