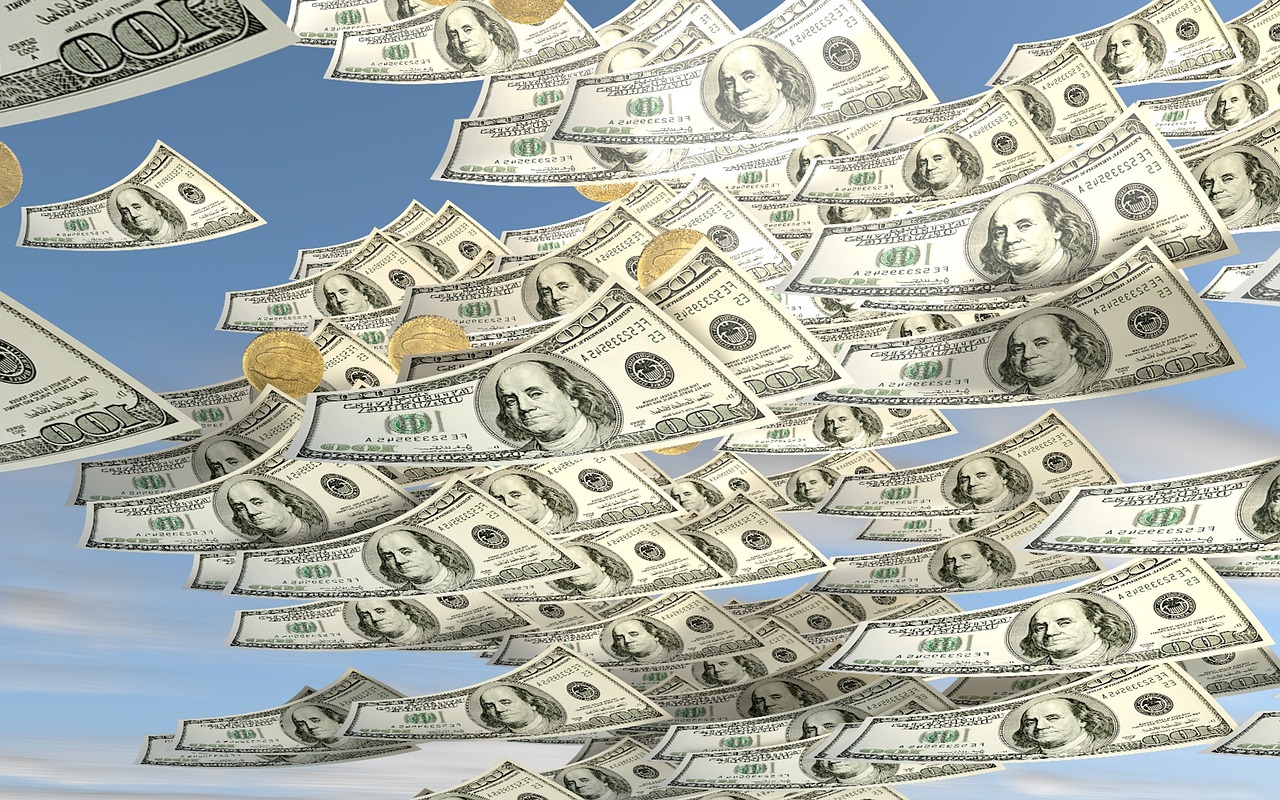 As the government is already spending hundreds of billions to blunt the impact of the coronavirus outbreak on welfare, financial experts suggest vast spending programmes to rescue Hungary’s human capital.

Background information: Portfolio hosts a debate stretching over two weeks to assess what the government should do to help households whose resources are drying out amid wage cuts and rising unemployment.

In a long opening essay, former National Bank President György Surányi suggests the government pay targeted subsidies to those who lose their jobs. He cautions against “helicopter spending” both for reasons of social justice and in order to contain the inevitable increase in public spending. As a technical means, he calls for the National Bank to “monetise” such welfare spending by financing the programme from its reserves – to avoid an increase in public debt.

Péter Bihari, a lecturer at Corvinus University argues in favour of “helicopter spending”, namely, paying a sum equivalent to the minimum wage to the entire workforce, whether employed or unemployed (half of the total population, altogether). He believes that by only subsidizing the unemployed, people at the low end of the wage ladder might be encouraged to stop working. Bihari would also favour a special monthly payment for children. Such expenses would amount to 5 per cent of the annual GDP if continued for four months, he calculates. He admits, however, that albeit necessary, such a project would only be a modest contribution to fighting the economic impact of the epidemic.

Kristóf Lehmann and Balázs Vonnák, who both teach banking at Corvinus University, provide a detailed technical analysis of the various instruments the government could resort to in order to finance such a vast spending programme. They conclude that there is no magic wand to solve this situation. In the last resort, they explain, all potential variants would increase the amount of Hungary’s sovereign debt. The National Bank would certainly not charge interest on the amount it would devote to “helicopter welfare spending” but its reserves are part and parcel of public finances and thus it would be an act of self-deception to believe that the money it would produce is ‘free of charge’.