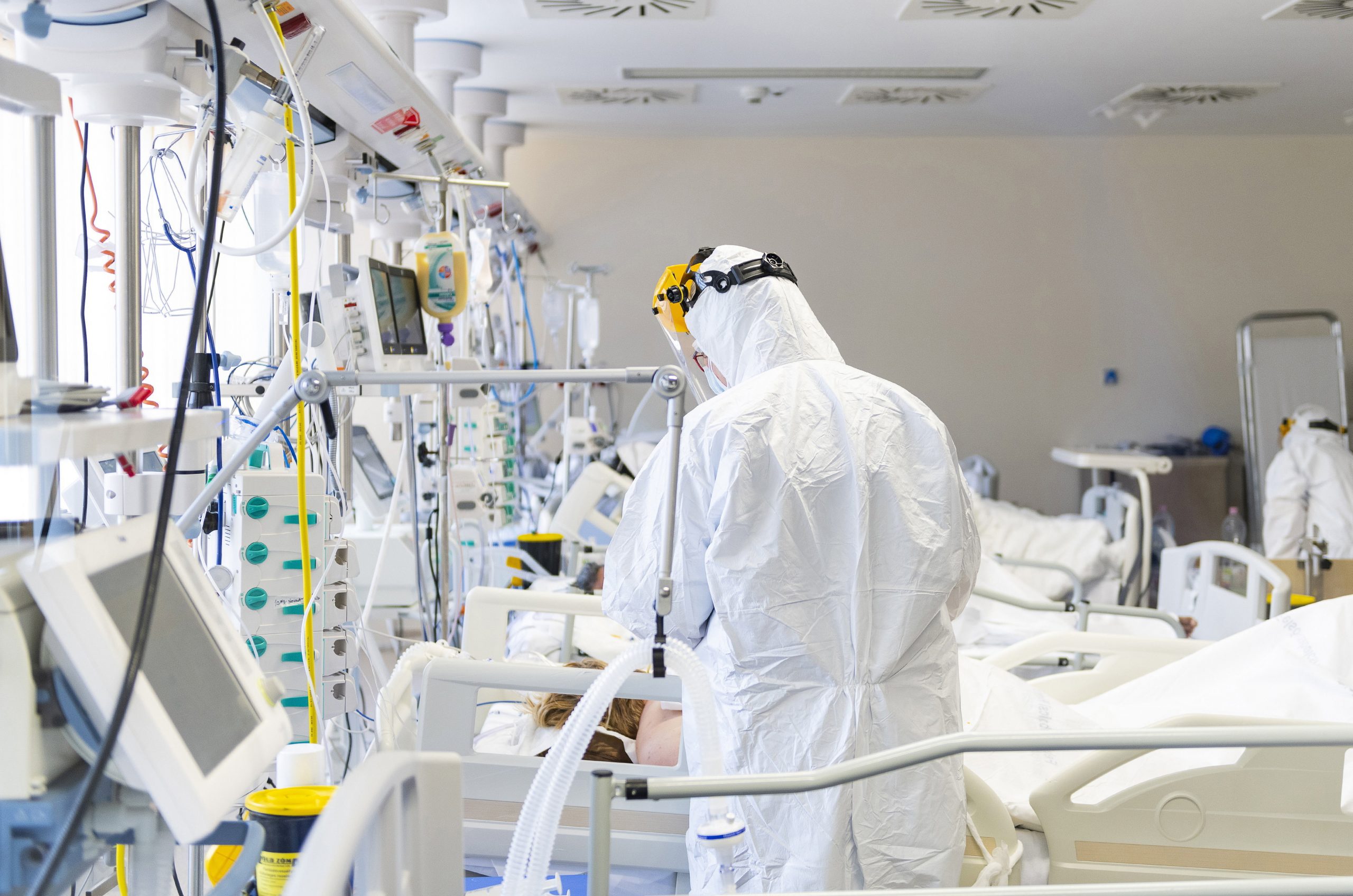 A liberal commentator holds the government responsible for the deaths of thousands of Covid victims, while a pro-government columnist accuses the opposition of weaponizing death in their campaign for next year’s elections.

In Népszava, Anett Bősz, chairwoman of the small Liberal Party, characterises the modus operandi of the government as clumsy, despite its rhetoric of efficiency. She accuses the government of having neglected the public health service, run down its hospitals, and chased away thousands of health workers by ignoring their plight. Ms Bősz, who is an ally of the Democratic Coalition, and serves as deputy whip of their parliamentary group, argues that several thousand of the 28 thousand Covid victims would be alive now had the government taken the pandemic seriously from the beginning.

On Mandiner, Dániel Kacsoh accuses the opposition of using the deaths of coronavirus victims to promote their electoral agenda. To substantiate his claim, he brings up the plan, embraced by Budapest Mayor Gergely Karácsony, seen as the most likely opposition candidate for Prime Minister next year, to erect a monument to those who fell victim to the pandemic. Kacsoh finds it telling that the monument, the proposal for which has also been welcomed by the DK candidate for PM, Klára Dobrev, should be erected in March next year, one month before the elections.