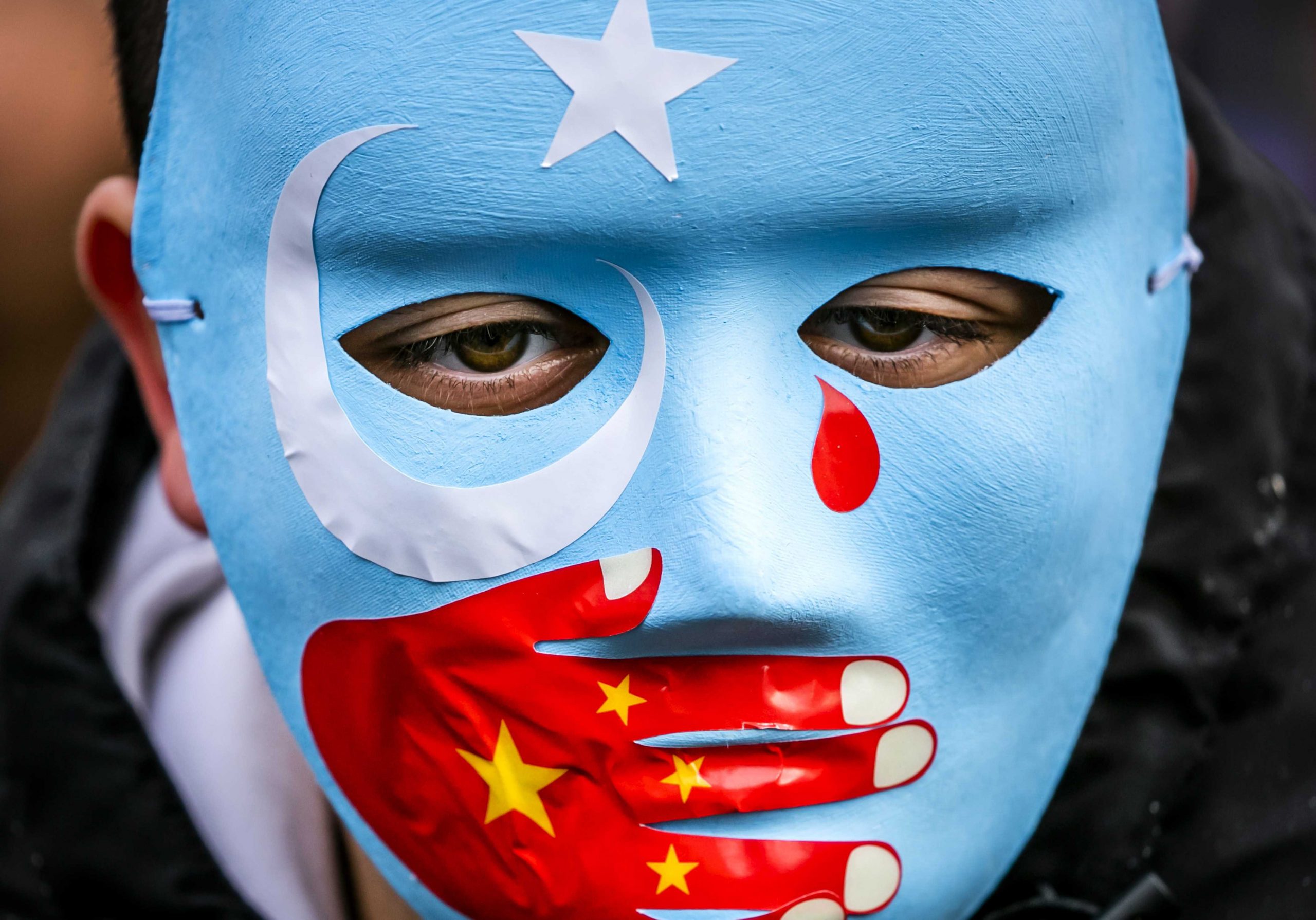 A left-liberal columnist accuses the government of subservience to China, while a pro-government columnist finds a liberal MEP more sensitive towards the rights of Uighurs than those of ethnic Hungarians in Ukraine.

Background information: Foreign Minister Péter Szíjjártó has labelled the sanctions imposed by the European Union on Chinese (and Myanmar) officials ‘senseless’ (translated by the foreign press as ‘meaningless’). The EU sanctions – the first such move by the block since the Tiananmen massacre in 1989 – include travel bans and asset freezing. They have been imposed in response to the systematic Chinese measures against ethnic Muslim Uighurs in Xinjiang province, characterised by EU experts as wholesale persecution, but described by the Chinese authorities as anti-terrorist actions.

Mr Szíjjártó did not pass judgement on whether accusations of mass persecution are well-founded, but said the EU should not disrupt cooperation with China in the midst of the pandemic. On the other hand, he accused the EU of discriminating in its defence of human rights, by failing to react to what he called the increasingly hostile attitude of the Ukrainian government towards the Hungarian minority there.

In Népszava, András Rostoványi accuses the Foreign Minister of taking up the defence of officials of the Chinese communist dictatorship, responsible for what he calls the genocide underway in Xinjiang. The Hungarian government, he writes, has often rejected criticism of its ‘unscrupulously pragmatic’ foreign policy, pointing at western powers who seamlessly cooperate with China amidst the international uproar.

This time, however, alone among 27 foreign ministers, Mr Szíjjártó voiced disagreement over the sanctions. In an angry final remark, Rostoványi accuses Mr Szíjjártó, of being rebellious vis á vis the European Union, while subservient to the Chinese communist regime.

On 888, Márton Imre Schüller accuses the Momentum MEP Katalin Cseh of being indifferent to the plight of minority Hungarians in Ukraine, while she is prepared to be banned from entering China for the sake of the Uighur minority there. (Ms Cseh is one of ten MEPs hit by a Chinese travel ban in reaction to the EU sanctions.)

‘Ever more brutal’ measures in Ukraine against ethnic Hungarian there, Schüller writes, are under the radar for Momentum, and during the latest elections in Romania, Momentum backed a Romanian party, rather than the ethnic Hungarian candidates. Now that she cannot travel to China, Schüller concludes sarcastically, she might find some time for Transylvania and the Subcarpathian region.