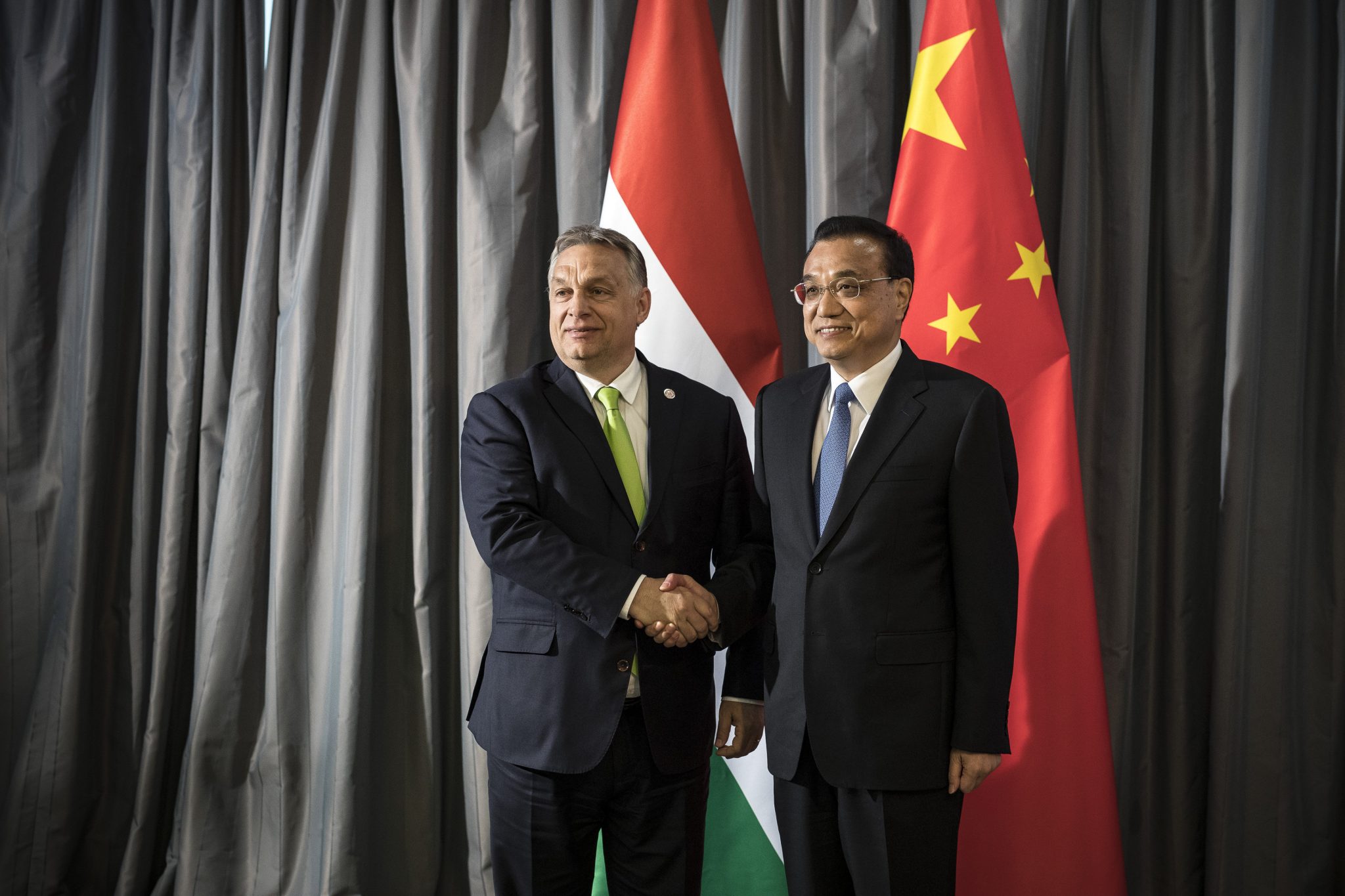 Opinions diverge sharply on the plan to open a Chinese university campus in Budapest in 2024. This will be the first campus the Shanghai-based Fudan University opens abroad. The Hungarian government plans to fund the project from Chinese loans.

Magyar Narancs in a first page editorial lambasts the government’s plan to finance the campus from Chinese state loans. The left-liberal weekly thinks that such loans are beneficial only for China – and to the corrupt government officials who approve them. Magyar Narancs recalls that Montenegro has been begging the EU for help so that its governments can repay its own huge Chinese loans, fearing that if Montenegro is unable to meet its debt repayment obligations, it will have to hand over real estate to China.

Magyar Nemzet’s Gábor Baranyai, meanwhile, accuses the opposition of trying to undermine what he sees as a ‘dream project’. The pro-government commentator finds it particularly sad that Budapest Mayor Gergely Karácsony threatened to halt the construction of a new athletics stadium and the organization of the 2023 World Athletic Championships if the government goes ahead with its plans. Baranyai accuses Mayor Karácsony of ignoring the interests of his voters and destroying dreams rather than building something meaningful. 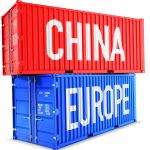