Hungarian Press Roundup: Comments on the Lessons of 2020 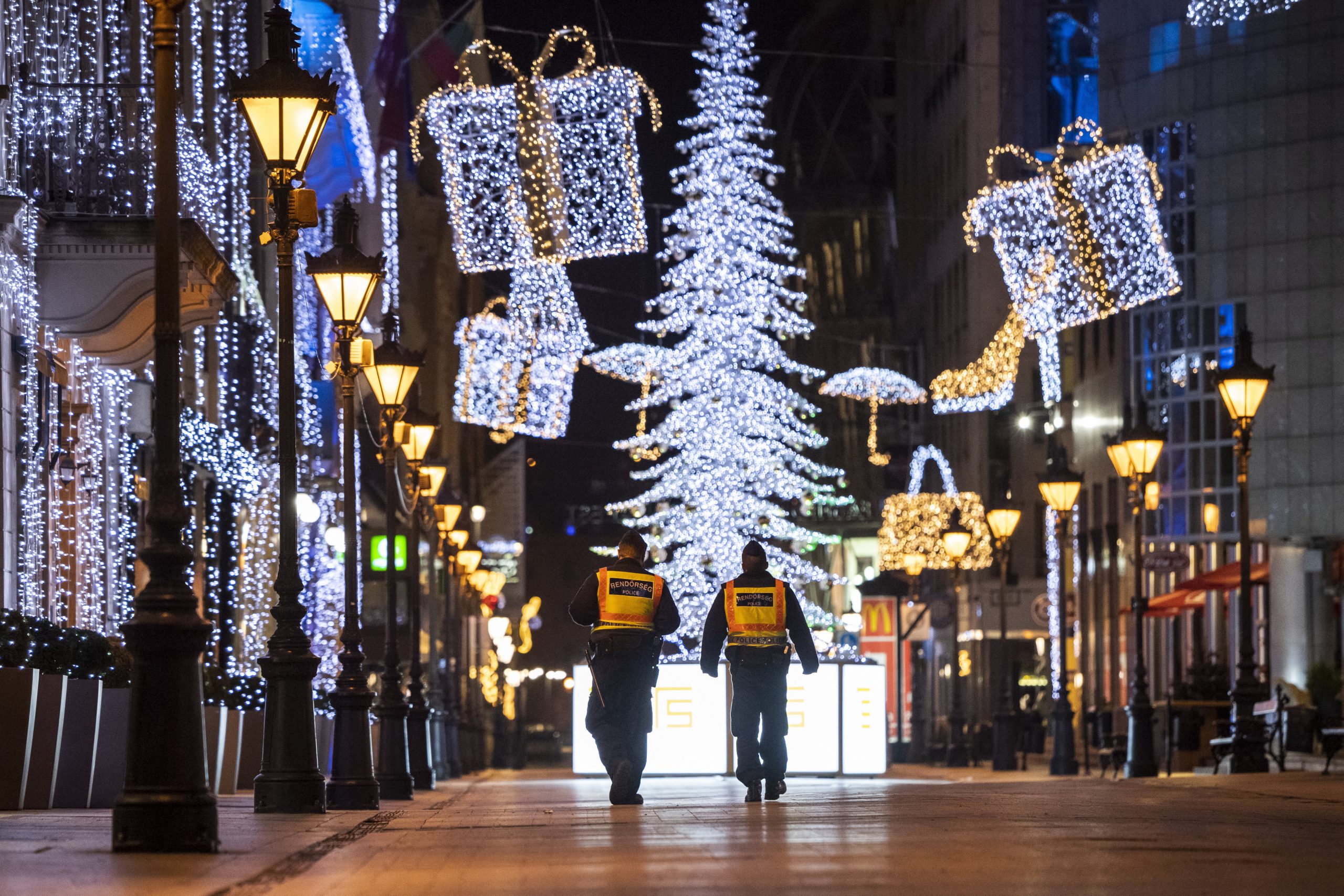 On Azonnali, Dániel Gyenge calls 2020 ‘the year of paternalism’. The Covid pandemic, he explains, provoked paternalist knee-jerk reactions from both the government and the opposition. He accuses the government side of treating citizens as if they were immature children, confining them to their homes and sending police and even soldiers onto the streets. The opposition, on the other hand, readily accepted the idea that special powers should be given to the government, whereas there was no real reason not to ask for parliamentary approval before taking extraordinary measures. One opposition MP even demanded that the government should prosecute those who spread fake news about the pandemic. The main lesson of 2020, Gyenge writes, is that people should fight back and reject paternalism.

In Magyar Hang, Szabolcs Szerető describes the last year as a ‘black one’ for Hungary. He accuses the government of reacting only belatedly to the coronavirus emergency and thus contributing to widespread scepticism towards the dangers of the pandemic and vaccination. Szerető also deplores what he sees as the government’s reckless behaviour in international relations. He calls the Prime Minister’s position in support of US President Donald Trump a losing gamble which may entail significant difficulties for US-Hungarian relations under the Biden presidency. Hungary has, meanwhile, also become a black sheep within the European Union, he writes. Nevertheless, he deems Orbán’s electoral chances for 2022 ‘good’, unless the opposition finally manages to present a credible alternative.

In Magyar Nemzet, political scientist Tamás Fricz believes 2020 was characterised by a drive by globalist elites to weaken the nation-state. They use international organisations and alliances to promote their agenda, he writes, but also attack traditional values and customs because the national community cannot survive without them. Fricz is convinced that the defence of the nation-state will be ‘the main challenge’ not only of 2021 but of the 21st century. 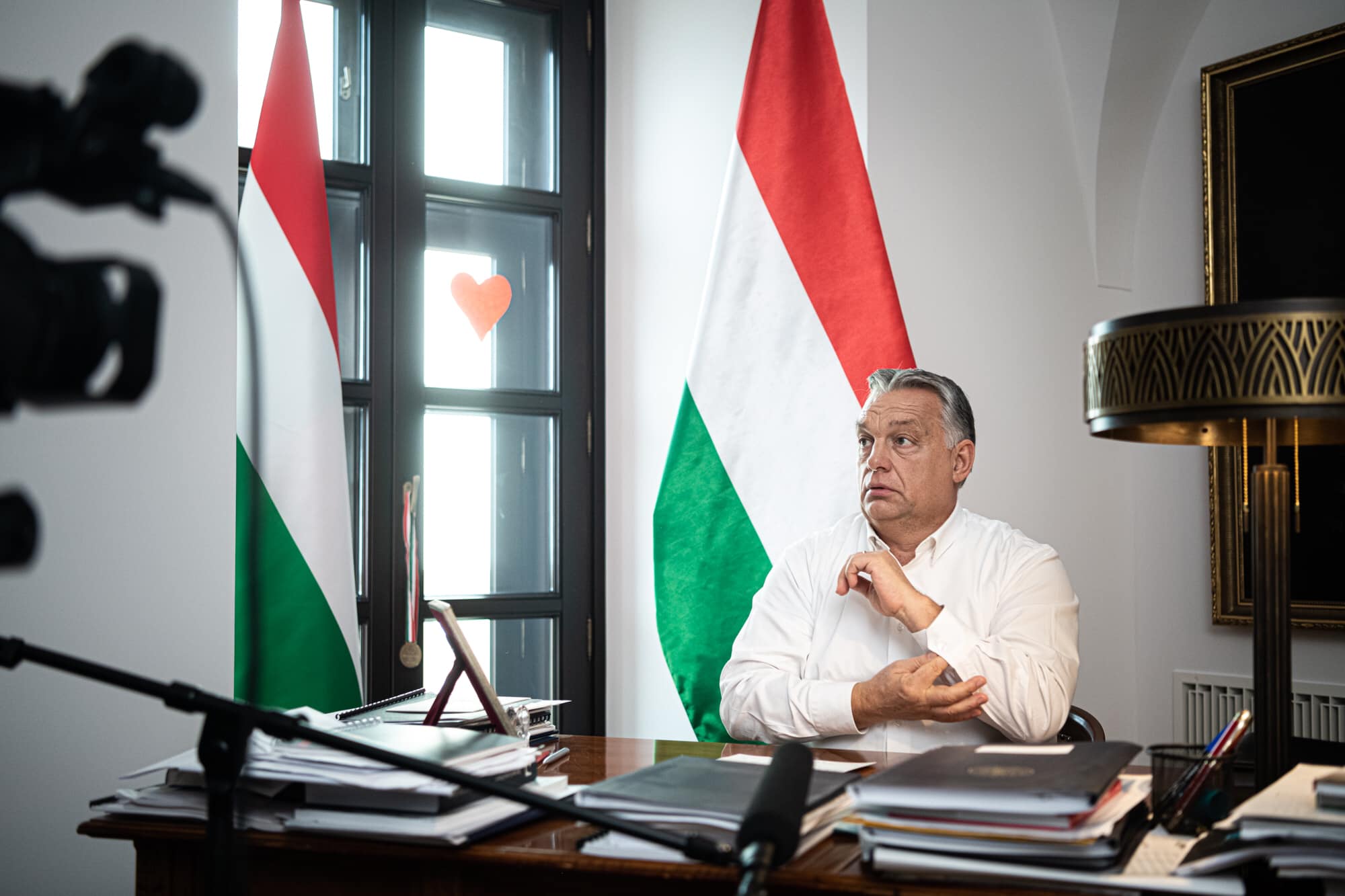 Political commentators on both sides of the political divide depict 2020 in dark colours and brace for even tougher clashes next year. Hungarian press roundup by budapost.eu In Népszava, Róbert Friss suggests that the ‘hybrid regime’ of the incumbent government crossed a red line in 2020 by giving itself special powers to combat the virus emergency, […]Continue reading