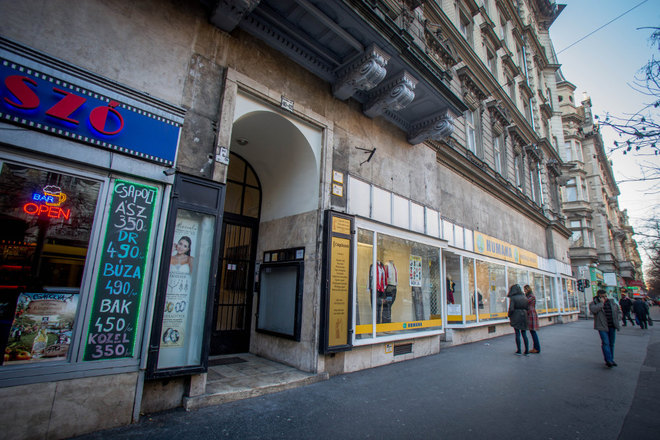 MSZP, Hungary’s largest left-wing party, is considering relocating its headquarters to a ground floor apartment in a run-down former Budapest tenement block after selling off its modern head office due to financial difficulties, according to press reports.

The small party office on Erzsébet körút, District VII, will be unable to accomodate the entire party, which means that a final decision on the issue will be made only at the Socialist party congress this Saturday. Party chairman József Tóbiás decided to sell off the 4-floor office building, in Jókai utca, purchased in 2008, this year because the party was having severe difficulties in refinancing the foreign currency-denominated loan burderning the building. The final decision on the relocation and the new head office will be made at the Hungarian Socialist Party’s congress this Saturday, spokesman Bernadett Budai said. 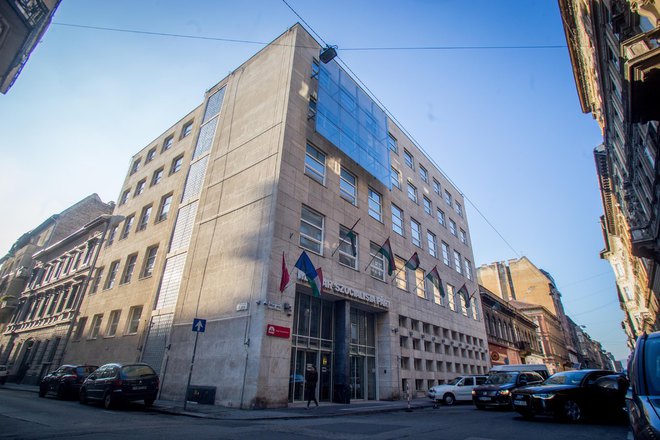 The left-wing Socialist Party ruled the country, for the most part as the major party in coalition governments with the now-defunct liberal SZDSZ, between 1994 and 1998 and subsequently between 2002 and 2010. However, it has experienced a collapse in support over the previous year, with a public opinion survey published yesterday showing that its popular backing has plummeted to 7 per cent among the entire population and 9 per cent among potential voters.

Just a couple of days ago, former party chairman László Kovács told a newspaper that he believes that the party could drop out of Parliament altogether in 2018 by failing to meet the 5 per cent election threshold.