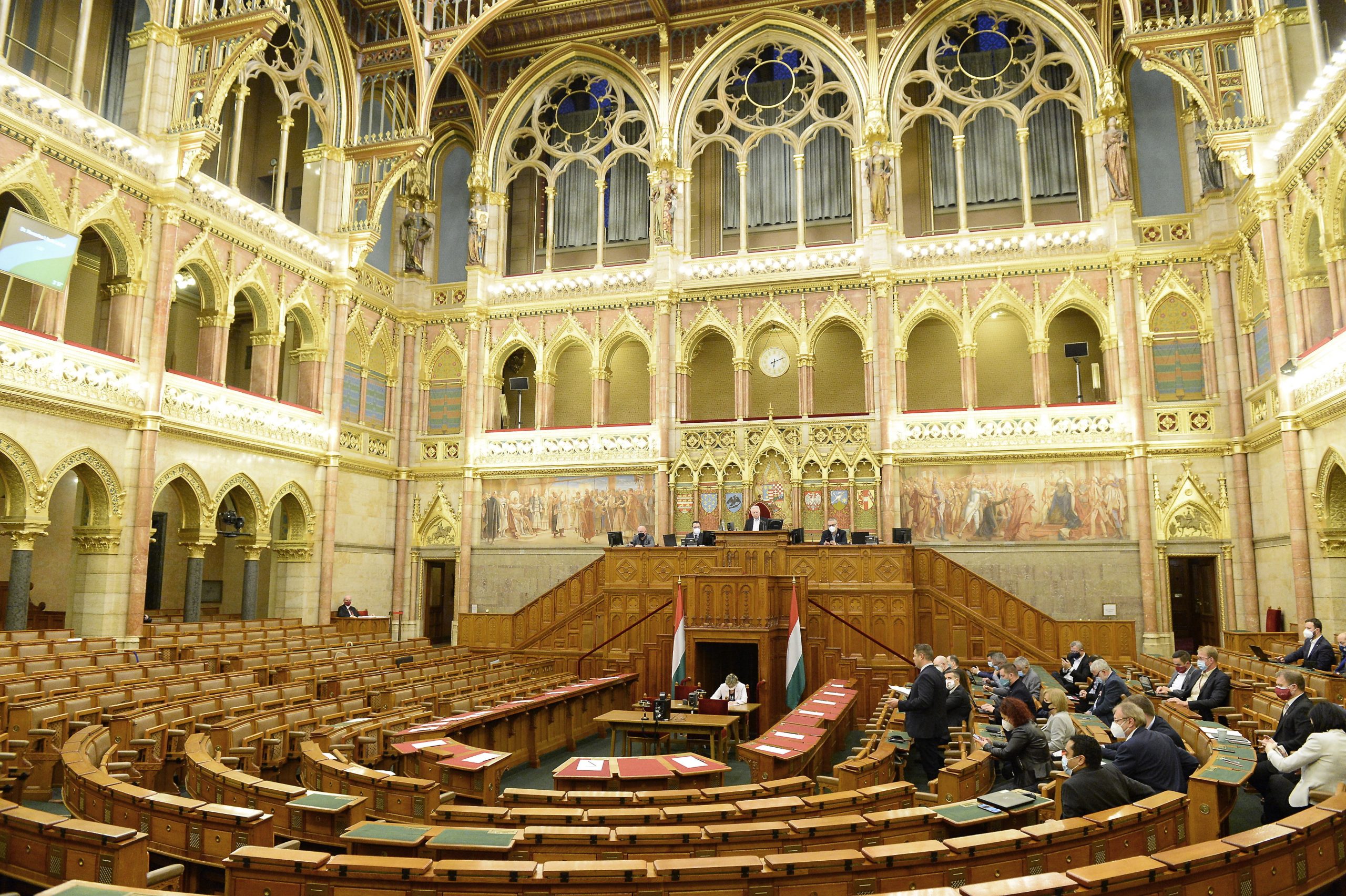 A full year before the next parliamentary elections, commentators in the weekly print media assess the chances of the opposition and what role Hungary should play in the international arena.

In Heti Világgazdaság, Árpád W. Tóta disagrees with many opposition-leaning commentators who have expressed dismay over recent interviews given by two opposition politicians, both potential candidates for the post of Prime Minister.

One, Péter Márki-Zay, the mayor of Hódmezővásárhely, told an interviewer that he didn’t deplore parents who strike their children, and that he himself had done so on occasion. The other, Momentum leader András Fekete-Győr, gave inconsistent answers and Tóta admits that he proved for the moment unprepared to face an interview lasting several hours.

Nevertheless, the commentator thinks that the opposition does not need perfect candidates for the primaries to be held next autumn. Nor does it need a supposedly perfect person to become Prime Minister. ‘We are not looking for Orbán number two’, he writes. He believes the far right alone needs a leader who is a hero, because they think in terms of war. Those outside what he calls the far right, are therefore not looking for a commander-in-chief. A political leader is just a civil servant whom the voters entrust with managing the country. He or she can be avowedly imperfect but will be checked by a number of further imperfect people, he explains.

On the other hand, the fact in itself that the opposition-leaning blogger who interviewed the two politicians didn’t refrain from squeezing them and then released the interview showing their weaknesses may be seen as an encouragement for the future, Tóta concludes.

Magyar Hang’s György Pápay cautions the opposition against missing the opportunity represented by the government’s plan to host a Chinese university in Budapest. The case of Fudan University, he explains, may well become a sweeping political issue that could be successfully used by the opposition in its electoral campaign.

First of all, Pápay writes, international politics over the forthcoming years will be to a large extent determined by the opposition between the United States and China. While it is not obvious what attitude Europe should adopt towards that situation, it is undeniable that unilateral gestures towards one side are risky.

Secondly, he is convinced that the costs of the campus will certainly exceed the profits Hungary may reap from it. Thirdly, Pápay believes the opposition can raise awareness among Budapest citizens about what he sees as the government’s recklessness in disregarding a plan to build a ‘student city’ in the area where the Chinese University campus is projected.

The opposition, he warns, would be proven helpless and impotent if they fail to exploit such a campaign opportunity.

In Mandiner, Balázs Orbán, State Secretary at the Prime Minister’s office dismisses calls for the government to decide which side it is on – with the East against the West or vice versa. If it were just a matter of choosing between two living standards, it is obvious that Hungary would opt for the German one, he explains.

Nevertheless, when after the regime change Hungarians thought such a goal could be attained by simply copying Western patterns, they ran into unexpected difficulties. The explanation is that by copying the West, Hungary failed to discover what its own weaknesses and potential strengths might be and to adapt its policies accordingly.

Hungary should never consider that it must make an ‘either or’ choice, Orbán, who is only a namesake of the Prime Minister, asserts. When it is about choosing, ‘we always have to opt for Hungary’, he concludes.

on the featured image: opposition MPs in the Parliament at an extraordinary meeting; illustration via Lajos Soós/MTI