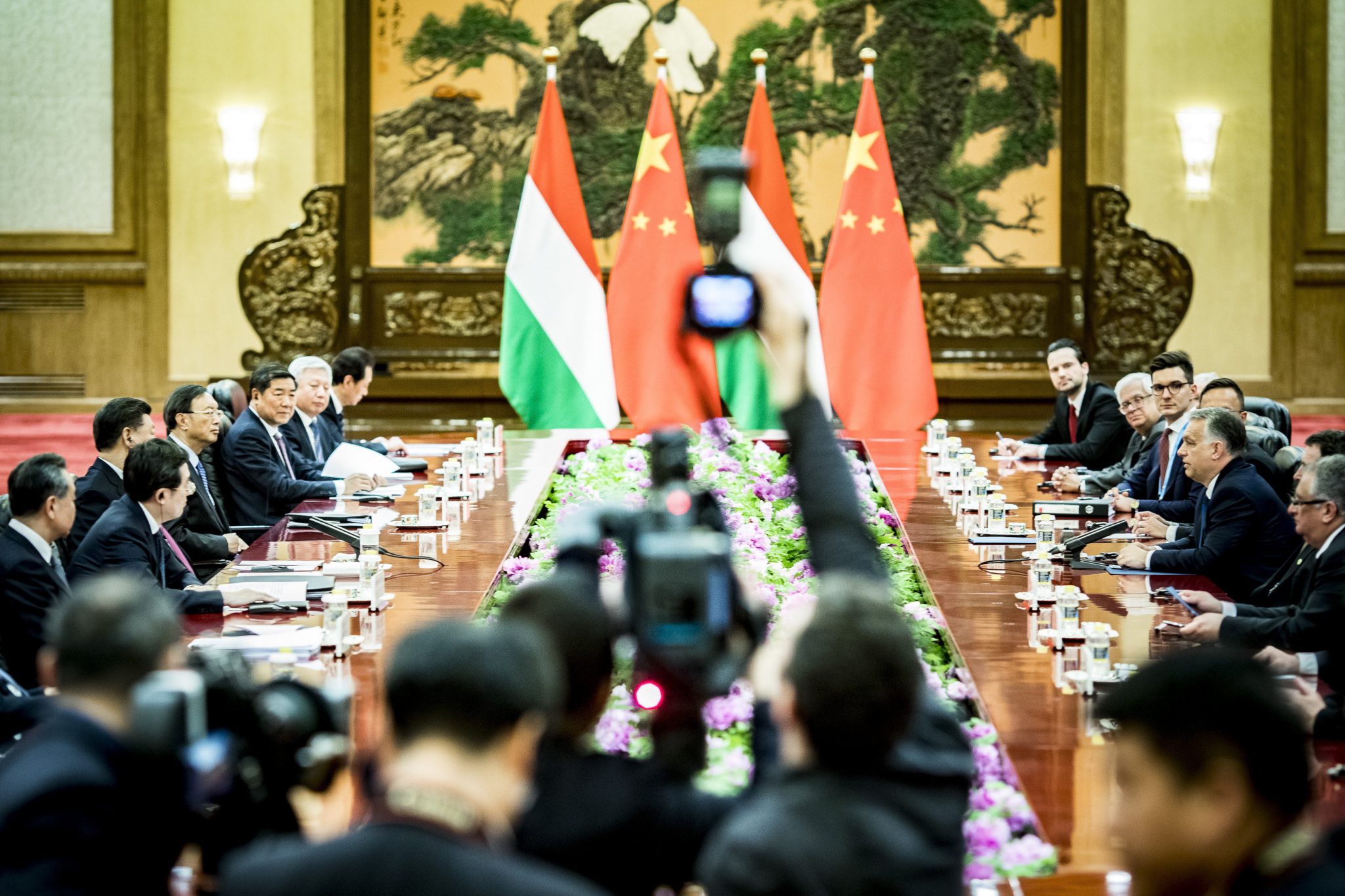 A left-wing columnist fears that Chinese and Russian investment will weaken Hungary’s economic and cultural sovereignty. A pro-government commentator, on the other hand, sees EU federalization as the gravest threat to Hungary’s independence and freedom.

The left-wing commentator sees large scale Russian and Chinese investments under the Orbán government in strategic sectors including nuclear energy (Russia’s bid to build a new nuclear reactor in Paks), transportation (the construction of the Budapest-Belgrade train track financed from Chinese loans) and education as instances of ‘soft colonialism’.

Kuthi thinks that such investments and the state loans needed for them will benefit only Russia and China rather than ordinary Hungarians. Kuthi adds that the government’s plan to build a campus for the Chinese Fudan university will weaken Hungary’s intellectual and cultural sovereignty as well.

The pro-government columnist recalls that the European Parliament tabled proposals to introduce transnational party lists at the next EP elections to make elections more democratic (and to make sure that voters have leverage over the election of the President of the European Commission). Kondor interprets such plans as EU efforts to ‘rig elections’ and weaken national sovereignty under the pretext of strengthening democracy.

Kondor suspects that transnational party lists would increase the chances of the EU, NATO and ‘the Soros network’ to interfere in the election of MEPs representing Hungary. In an aside, Kondor also criticizes the EU’s support of ‘unnatural’ gender and racial equality proposals as well as policies intended to counter climate change.