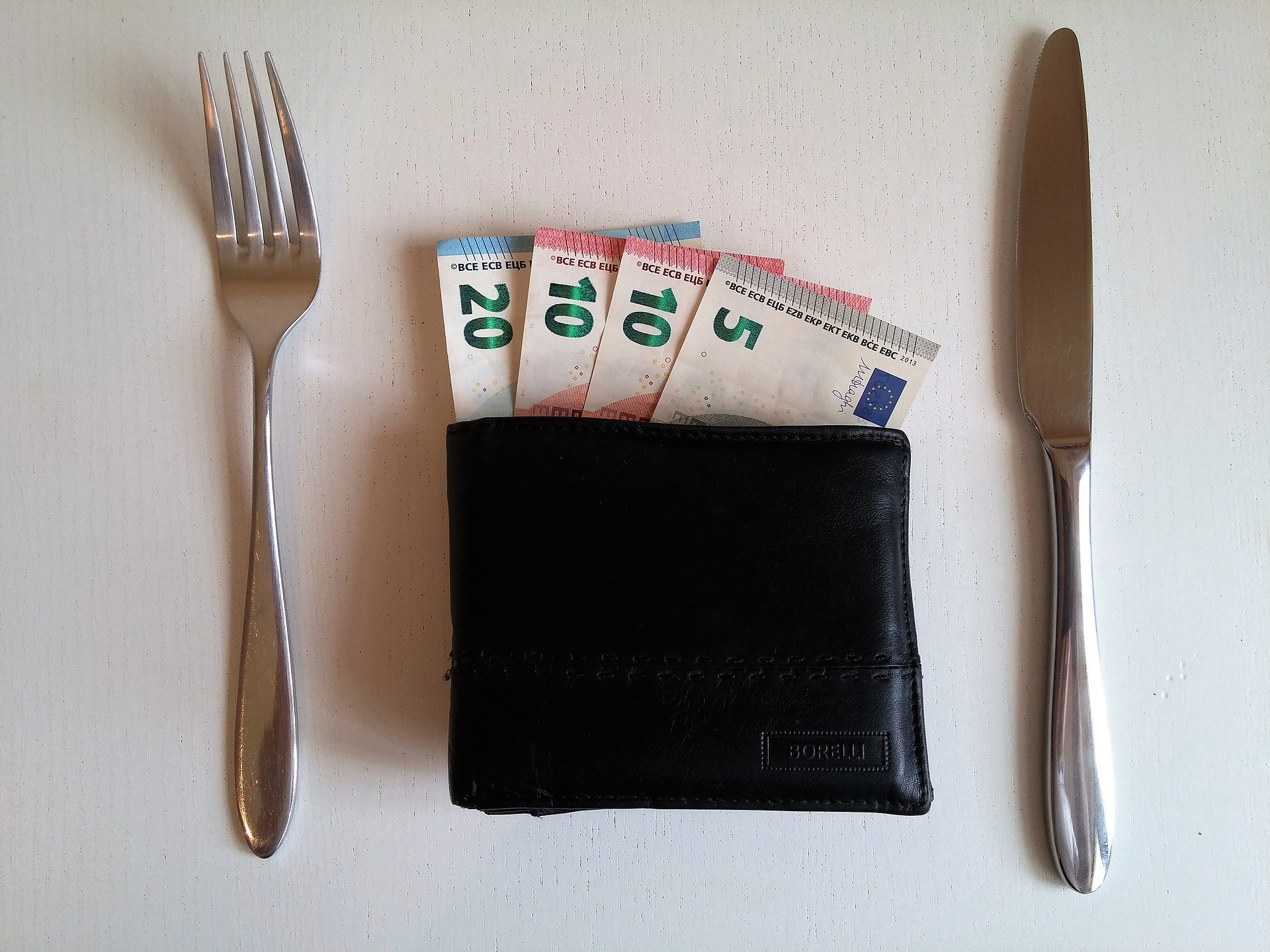 Pro-government economists praise the government for incentivizing domestic spending. A left-wing analyst, on the other hand, fears that Hungarian families will soon face difficulties and have to cut back on spending.

Magyar Nemzet’s Csaba Szajlai points out that Hungarian household assets have increased significantly in the first quarter of 2020. As a result, the accumulated savings of Hungarian families equal 110 per cent of the country’s GDP. The pro-government commentator writes that these numbers show that Hungary is not a poor country. In fact, Hungarian households finance state deficit through purchasing government bonds, which again strengthens the country’s economic stability. In an aside, Szajlai adds that as a result of the pandemic, Hungarians spend more within the country and through this, they bolster growth.

In Magyar Hírlap, Gábor Putsay thinks that the government through its coronavirus economic action plan protected jobs and boosted spending. The conservative analyst believes that the suspension of mortgage payments as well as government subsidies for companies to keep their workers are much more efficient means of boosting the economy than the socialist-liberal government’s restrictions introduced in response to the 2008 crisis.

In Népszava, Miklós Bonta fears that Hungarians will soon run out of savings and so they will reduce their outlays. According to the left-wing analyst, the government incentivizes spending rather than investment or long-term savings. Bonta acknowledges that spending in the country has in the short run boosted the economy, particularly tourism in the countryside. He, however, attributes this primarily to the suspension of mortgage payments that will end sooner or later, drawing tight the families’ purse-strings. 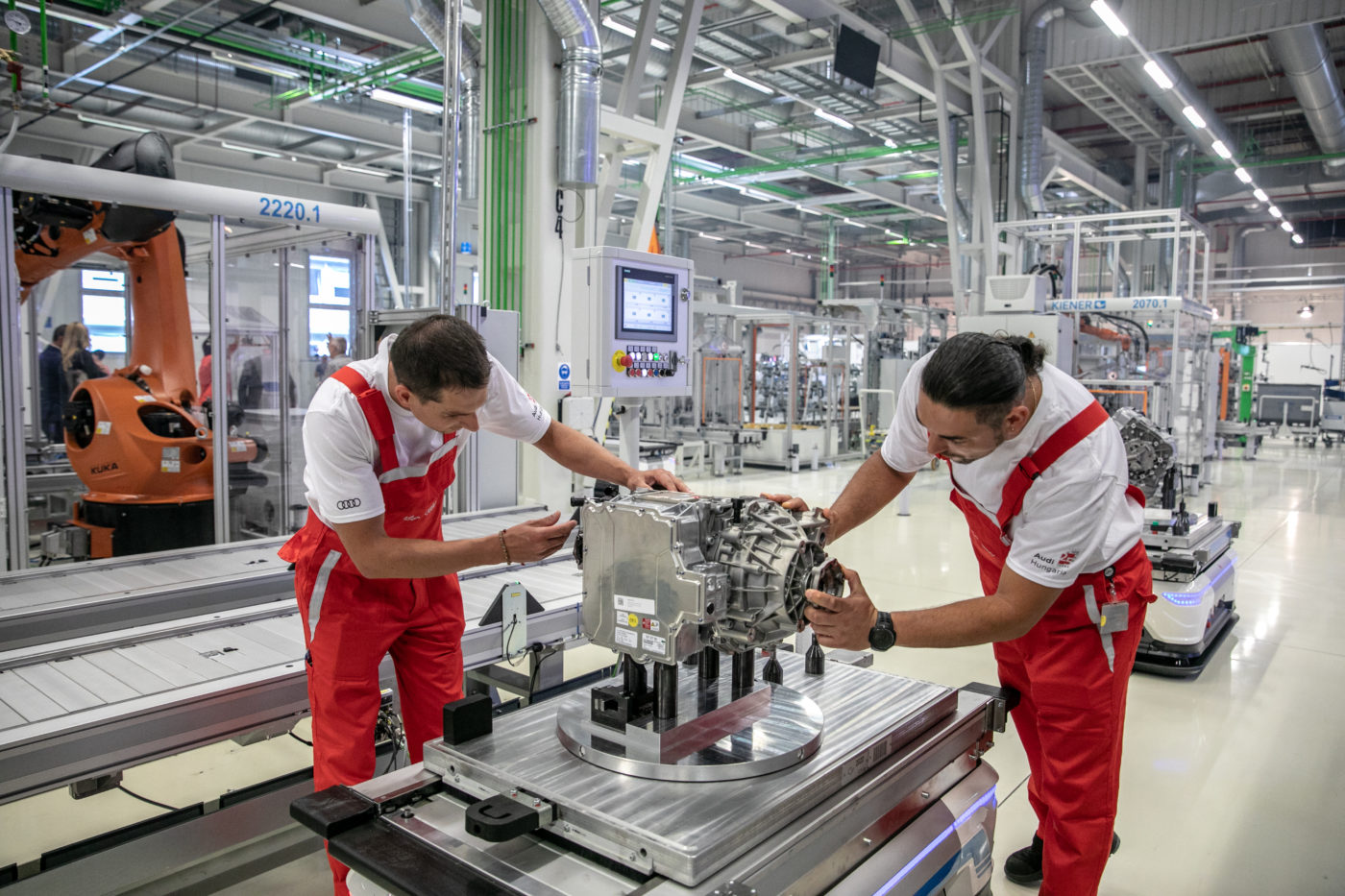 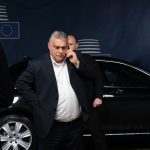