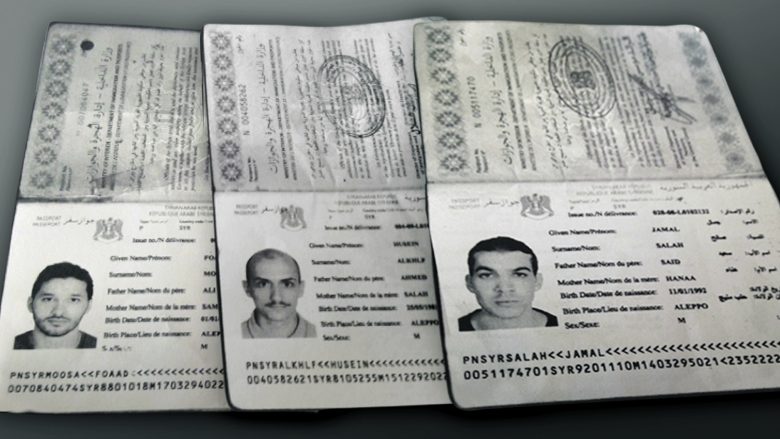 Having arrived in Hungary among the wave of migrants travelling through Hungary, Brussels bombings mastermind Salah Abdeslam and his accomplices left Hungary in an Audi A6 ahead of carrying out the terrorist attacks on 13 November 2015, a detailed report published in a Hungarian newspaper reveals.

While it has been known since December 2015 that Abdeslam met two other men who later blew themselves up in the series of suicide bombings in Hungary after they returned from Syria, the pro-government Magyar Idők newspaper now claimed that the operative leader behind the terrorist cell that committed the Paris and Brussels attacks visited Hungary in as many as three occasions.

According to the article, Hungarian authorities have ascertained that over ten terrorist involved in the attacks travelled through or stayed in Hungary between July and November 2015. 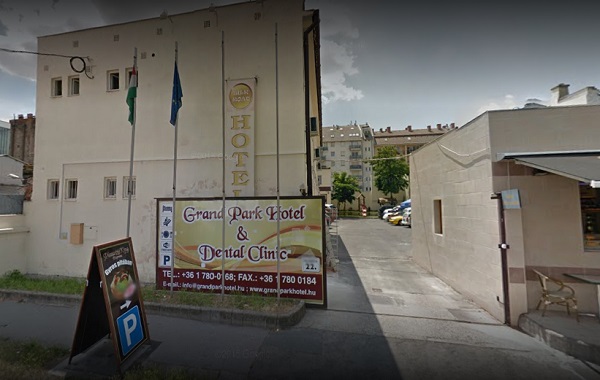 Information obtained by Magyar Idők suggests that three men – 29-year old Omar Mostefai and 28-year-old Samy Amimour, both Algerian nationals, and 23-year-old Moroccan Foued Mohamed-Aggad –  trained by the Islamic State terrorist group arrived to Hungary through the migratory route leading across the Balkans in September 2015. Arriving to Budapest, the three men booked accomodation in the unassuming Grand Park Hotel in Budapest’s District XIV with the help of a Syrian people smuggler and checked in with false passports and identities. The three terrorists practically did not leave their rooms until 16 September, their day of departure, keeping contact with their associates with top-up mobile phones and regularly changing SIM cards. 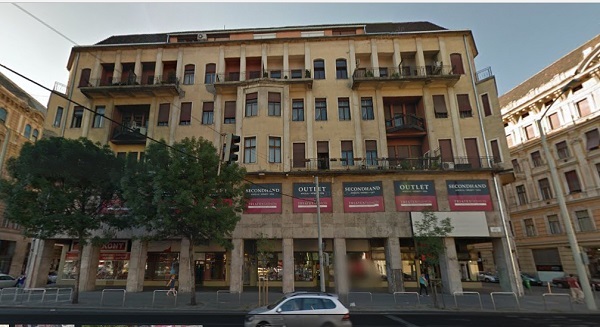 On 16 September, the group travelled to the nearby Keleti pályaudvar railway station, where Omar Mostefai withdrew 1000 euros transferred to them by a Belgian associate of Salah Abdeslam through a well-known money transfer system. Abdeslam, who arrived to Hungary on 17 September, met the two men around 14:40 p.m. at a car park next to the station, where they talked for a short while. However, as proven by a photocopy of Abdeslam’s residence permit, Abdeslam was soon at Hotel 30, a hotel converted from a larger flat in an apartment building. At around 10 p.m. that day, Abdeslam returned to Keleti pályaudvar with an Audi A6 vehicle, picked up the three men and headed towards Austria, the report claims.

Mostefai, Amimour and Mohamed-Aggad were the three men who committed the attack at the Bataclan theatre on the night of the Paris bombings, claiming the lives of 89 victims.

In March, the Austrian newspaper Kronen Zeitung reported that Abdeslam was seen in the town of Sopron on Hungary’s border with Austria by a member of the public in January 2016. He was finally captured on 18 March 2016 by Belgian police in Brussels. 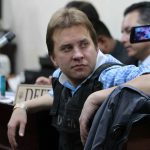