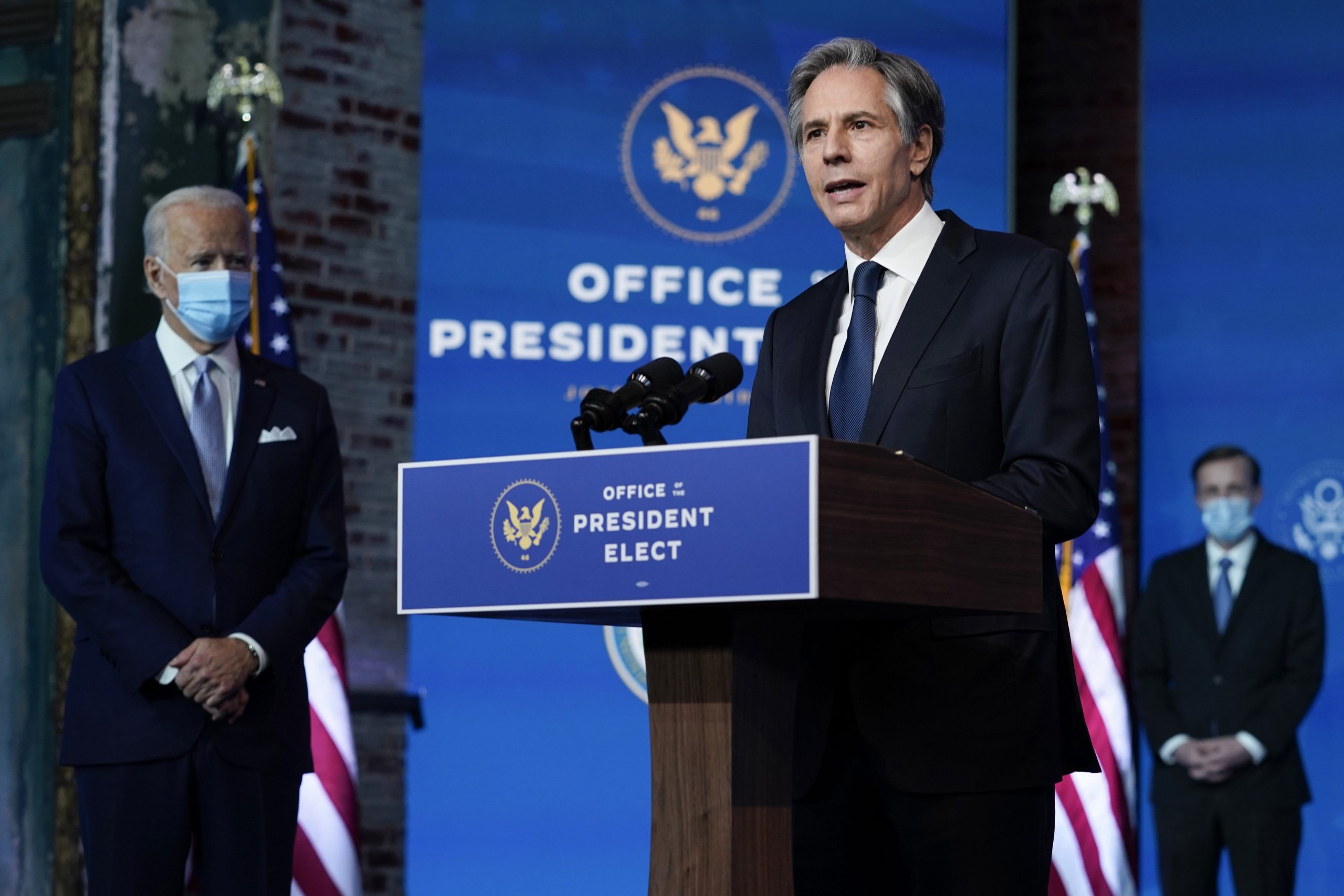 Commentators across the political spectrum try to guess how US-Hungarian diplomatic relations will develop under the new US administration.

On Mérce, Csaba Tibor Tóth thinks that the most important geopolitical dilemma President Biden will have to resolve is whether he wants to restore the role of the US as the global guarantor of “Western values”, or continue President Trump’s isolationist strategy. The left-wing commentator believes that President-elect Biden’s nominations to key positions suggest that the US will return to its former role and will try to restore its global hegemony.

Tóth also recalls that Antony Blinken’s father served as US ambassador to Hungary between 1994 and 1997. Ambassador Donald Blinken and his second wife, Vera Blinken who left Hungary after the 1956 revolution helped the Central European University (CEU) as well as the Open Society Archives in Budapest.

Tóth thinks that under Biden, the US will use Hungary and Poland to teach a lesson to authoritarian regimes that cooperate closely with Russia and China. He adds that the Hungarian government’s anti-Soros campaign will also backfire, as George Soros has close ties to President-elect Biden. Tóth suspects that what he calls the persecution of the CEU is also a personal matter for Antony Biden. All this suggests that US-Hungarian diplomatic relations will deteriorate and become more tense, Tóth predicts. He also notes, however, that the US cannot easily restore its hegemony in the German-dominated EU, and therefore it would be unrealistic to hope that US pressure will be enough to defeat PM Orbán.

In Magyar Nemzet, Loretta Tóth writes that Antony Blinken’s nomination as US Secretary of State is great news for George Soros. The pro-government columnist recalls that Donald and Vera Blinken had strong ties to the Socialist-Liberal government between 1994 and 1998, and are also allies of George Soros.

Tóth adds that Donald Blinken criticized the Orbán government after its victory in the 1998 election.

On Portfolio, Dániel Huszák cautions against predicting Antony Blinken’s strategy on the basis of his parent’ performance in Hungary two decades ago. While most analysts anticipate more diplomatic friction between the US and Hungary, Huszák does not rule out the possibility that Biden and Blinken will consider Europe an important geopolitical region and will maintain good strategic relations despite the obvious ideological differences.

Huszák recalls that Hungary purchased US weapons, and also that Blinken criticized President Trump for reducing the US military presence in Germany. He thinks that Blinken wants to deepen economic and military cooperation with Europe in order to weaken the influence of Russia.