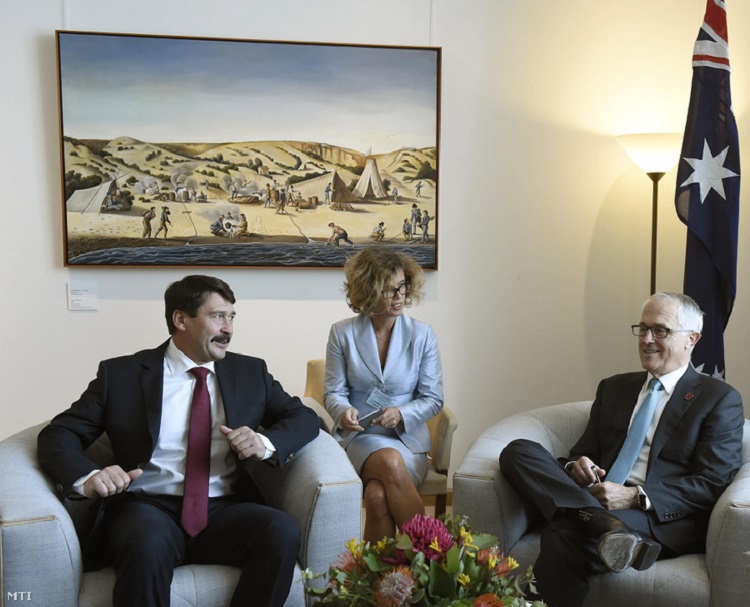 The Hungarian President said Australia had gained experience in handling the problem of scarce water supplies to the public and in farming during draughts over the past decades. Áder also noted that Australia had been pursuing a consistent and rather strict migrant policy which EU leaders should examine. Australia has implemented strict rules on granting asylum and “tough” measures punishing human smugglers as a result of which illegal immigration had considerably dropped in that country.