President Putin In Budapest: Details Of Guests And Visit Schedule 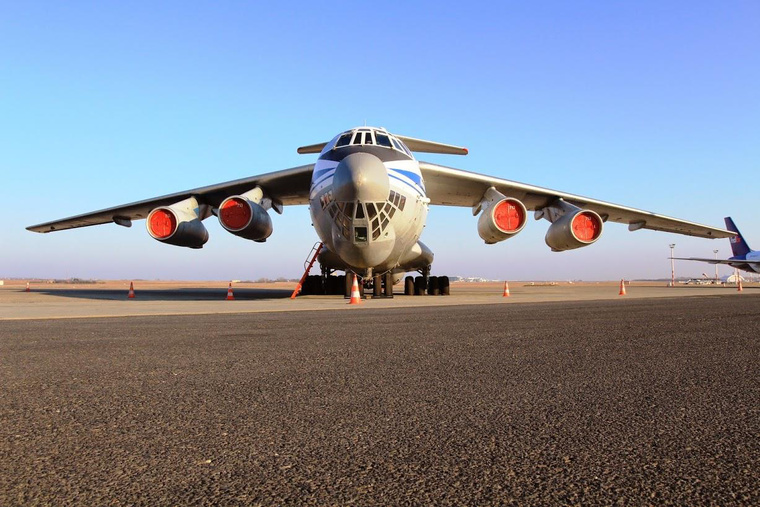 The Russian President will be arriving to Budapest at 14:00 pm this afternoon, Russian sources disclosed to the news website Index. After landing at Liszt Ferenc International Airport, Vladimir Putin will immediately head to Budapest’s Heroes’ Square to lay a wreath of remembrance, following which he is to arrive at the Soviet military cemetery in the graveyard at Fiumei út, where he will also lay a wreath to commemorate the seventieth anniversary of Soviet troops driving out the German army from Hungary. The latter will be attended exclusively by the Russian press.
This will be followed by a meeting with Hungarian Prime Minister Viktor Orbán, which is expected to be relatively short because, according to the press department of the Prime Minister’s Office, he is set to sign an agreement with Mr. Orbán at 16:45 pm in Parliament. The two leaders will give a joint press conference at 17:00 pm.
One and a half hours later, the Russian President will be received by his Hungarian counterpart János Áder at the Sándor Palace, his official residence.
The delegation is expected to include a number of senior Russian politicians and businessmen, including Sergei Kiriyenko, the leader of the Russian state nuclear energy company Rosatom, which has been commissioned with the enlargement. Other members of Mr. Putin’s entourage will include the Russian ministers of foreign affairs, energy issues, culture and health care, as well as the deputy minister of defence and the head of the Russian-Hungarian intergovernmental joint committee. He will also be accompanied by Gazprom leader Alexei Miller and Vladimir Yakunin, head of the Russian state railways.
A five-document agreement package has been prepared for the meeting in Moscow. According to plans, agreements on the training Hungarian nuclear energy experts in Russia and the opening of a Hungarian high consulate in the city of Kazan, which is the seat of Tatarstan and part of the Russian Federation. Agreements have also been drafted on Russian-Hungarian regional, health care and higher education cooperation.
In the meanwhile, the Russian President’s armoured limousine has arrived to Hungary in a special military freight transportation aeroplane, the II-76MD, Budapest Airport wrote on its Facebook page. The plane, built in the Soviet Union in 1986, is part of the Soviet air force’s strategic freight transportation fleet. It was built in the Tashkent aeroplane factory in what is now Uzbekistan and examples of the type operate in both military and civilian capacities around the world.
A number of roads and public spaces will be sealed off from noon to 9 pm in several phases on the route of Mr. Putin and his delegation and in central Budapest. Immediately before his visit to the Hungarian capital, the Russian President had a telephone discussion with the German Chancellor and the Ukrainian President on monitoring the Ukraine peace process.
via index.hu
photo: index.hu