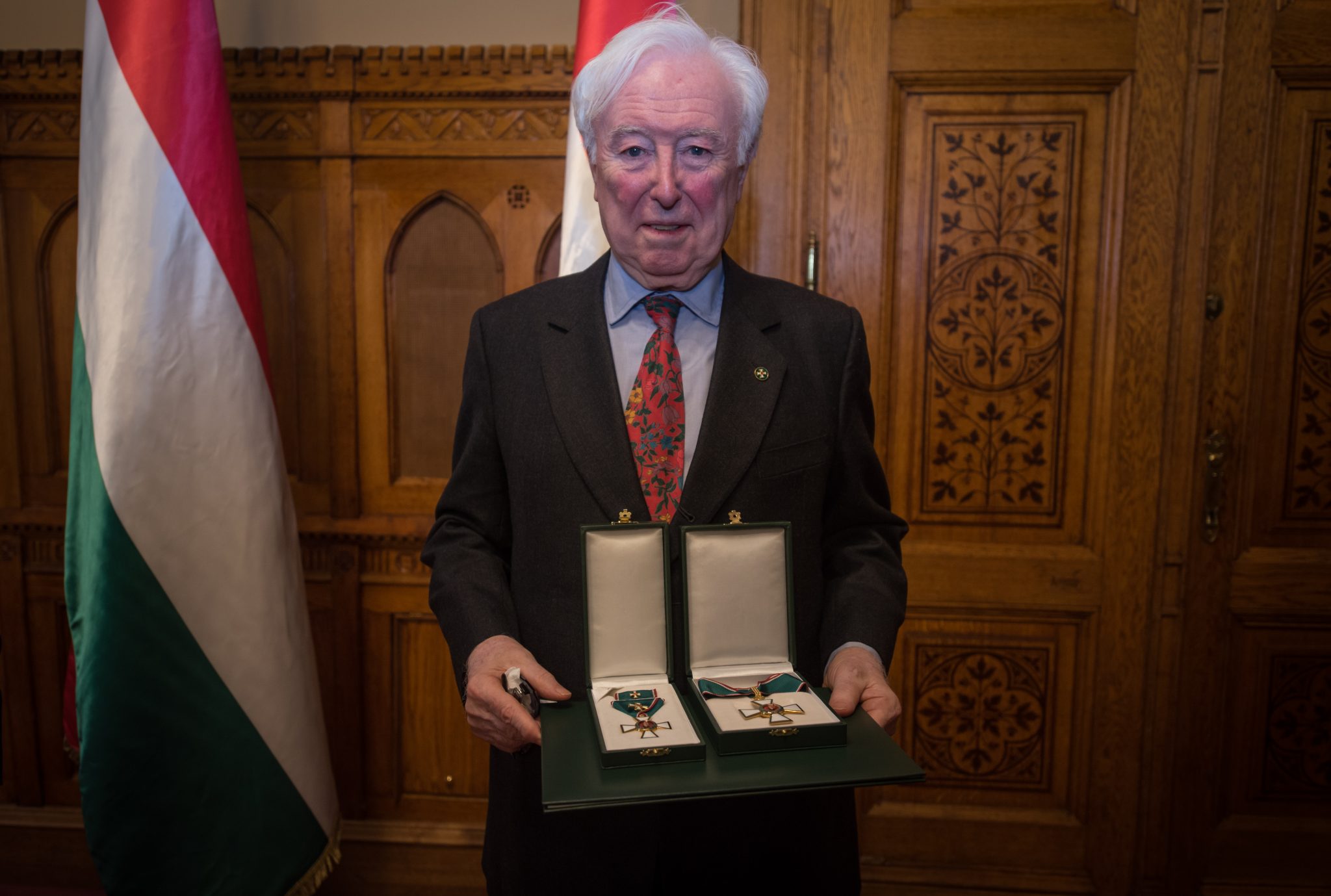 Danube Institute President John O’Sullivan was awarded the prestigious Hungarian Order of Merit earlier on Tuesday. O’Sullivan is a British conservative political commentator and journalist. He served as the senior policy writer and speechwriter for PM Margaret Thatcher in the 1980s.

O’Sullivan was nominated for the Hungarian Order of Merit by the Friends of Hungary Foundation, the publisher of Hungary Today and Ungarn Heute. The foundation was formed in 2011 with the goal of building a bridge between Hungary, Hungarians living abroad and those with a soft spot for the country.

In his laudation, the former Foreign Minister and member of the Board of Trustees of the Friends of Hungary Foundation, János Martonyi, expressed his gratitude towards Mr. O’Sullivan for taking the effort to understand Hungary’s history and culture. He also thanked O’Sullivan for being “a real and genuine friend of Hungary, who came to help Hungary when it was in need.” 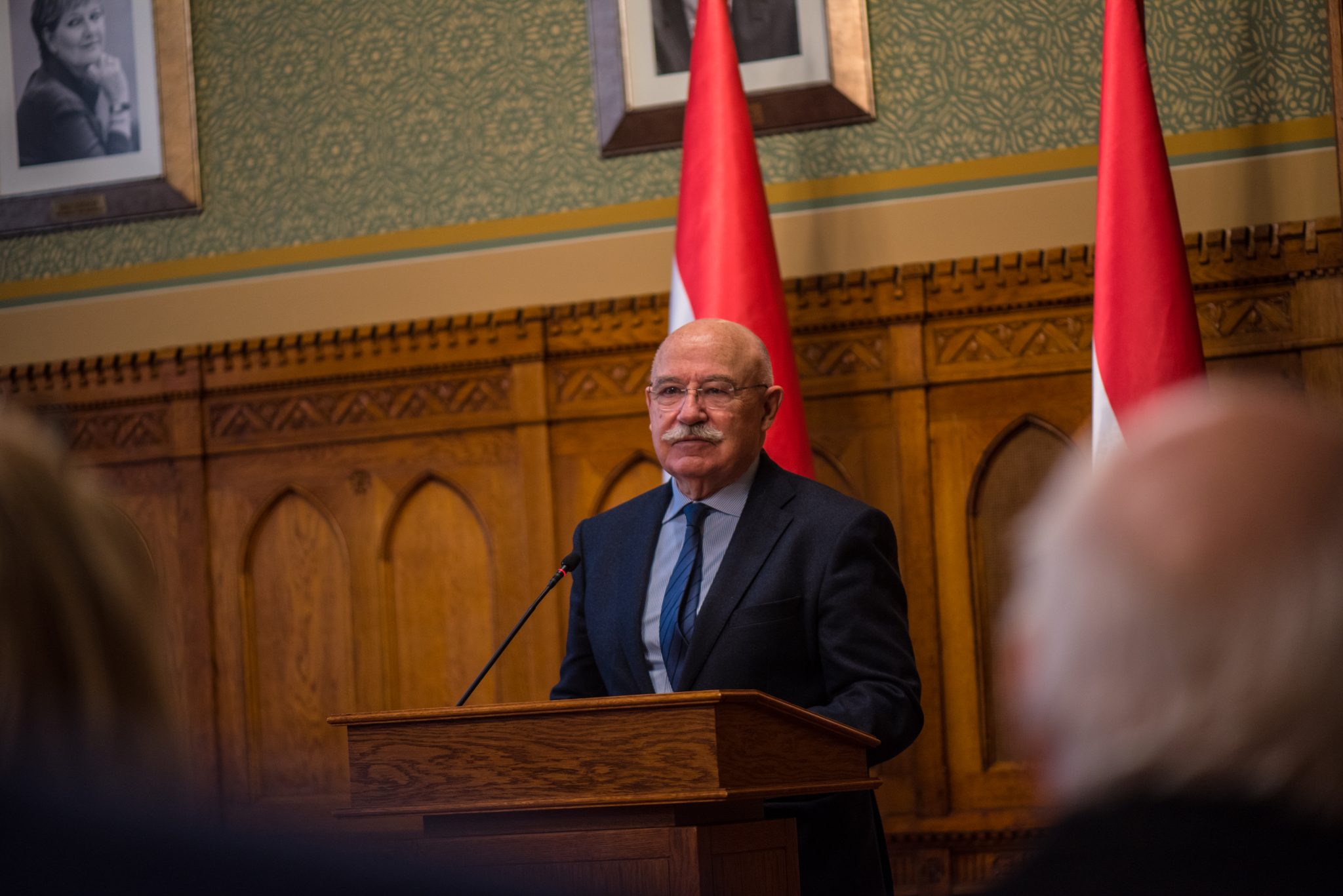 Former Foreign Minister and member of the Board of Trustees of the Friends of Hungary Foundation, János Martonyi.

State Secretary of the Prime Minister’s Office Balázs Orbán praised O’Sullivan, saying he learned “a great deal from him.” Orbán thanked him for using his knowledge to act as a mentor for many Hungarians. Orbán acknowledged O’Sullivan’s efforts in learning the country’s culture and history despite being from elsewhere. He added that O’Sullivan is an ideal transmitter and functions as an “irreplaceable intermediator” between Hungary, the English-speaking world and the conservative Hungarian and Anglo-Saxon political and academic elite.

Orbán also praised the Danube Institute for being “not only an important intellectual hub for Hungarians but also a very important intermediary for a more positive country image.” 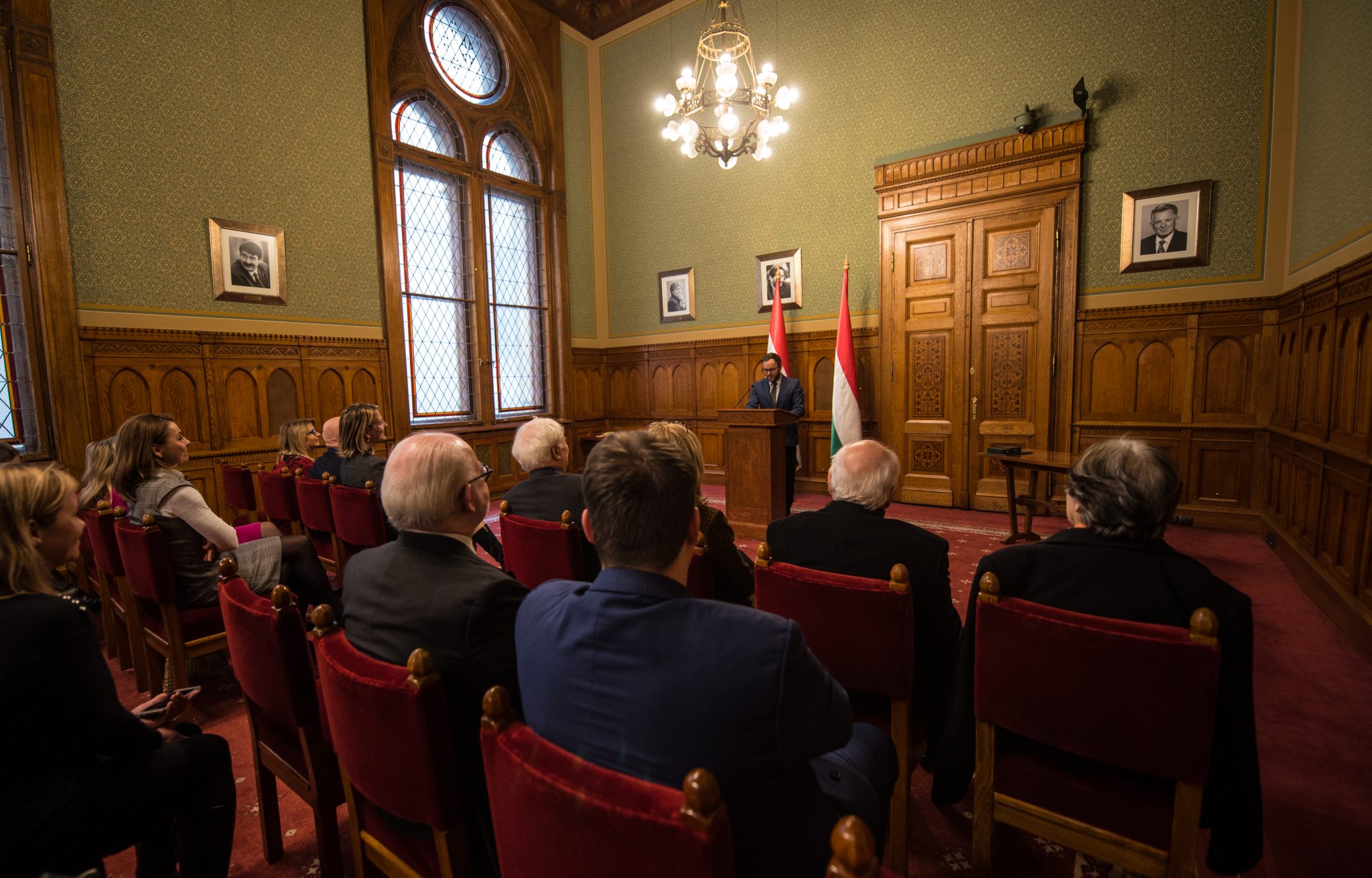 After receiving the award, O’Sullivan shared the three events which led him to commit deeply to Hungary. The first moment came at the age of 14 when he encountered the 1956 Revolution via a broadcast on the radio. For the first time, he observed the indifference of the West. Upon visiting Hungary in 1971, he immediately fell in love with Budapest. This enduring infatuation is the reason why he still resides in the capital today.

Following the end of the Cold War in the 90s, O’Sullivan found himself “among those people in the West who felt that NATO and the EU were not responding as generously as they should to the needs of Central and Eastern Europe.” This led him to urge people not to turn a blind eye to Central and Eastern Europe. His hard work eventually resulted in the establishment of the New Atlantic Initiative. This organization has since done its best to integrate countries in Central and Eastern Europe into the institutions of Euro-Atlantic civilization. In fact, the initiative was indispensable in making sure these countries were accepted into the EU and NATO. 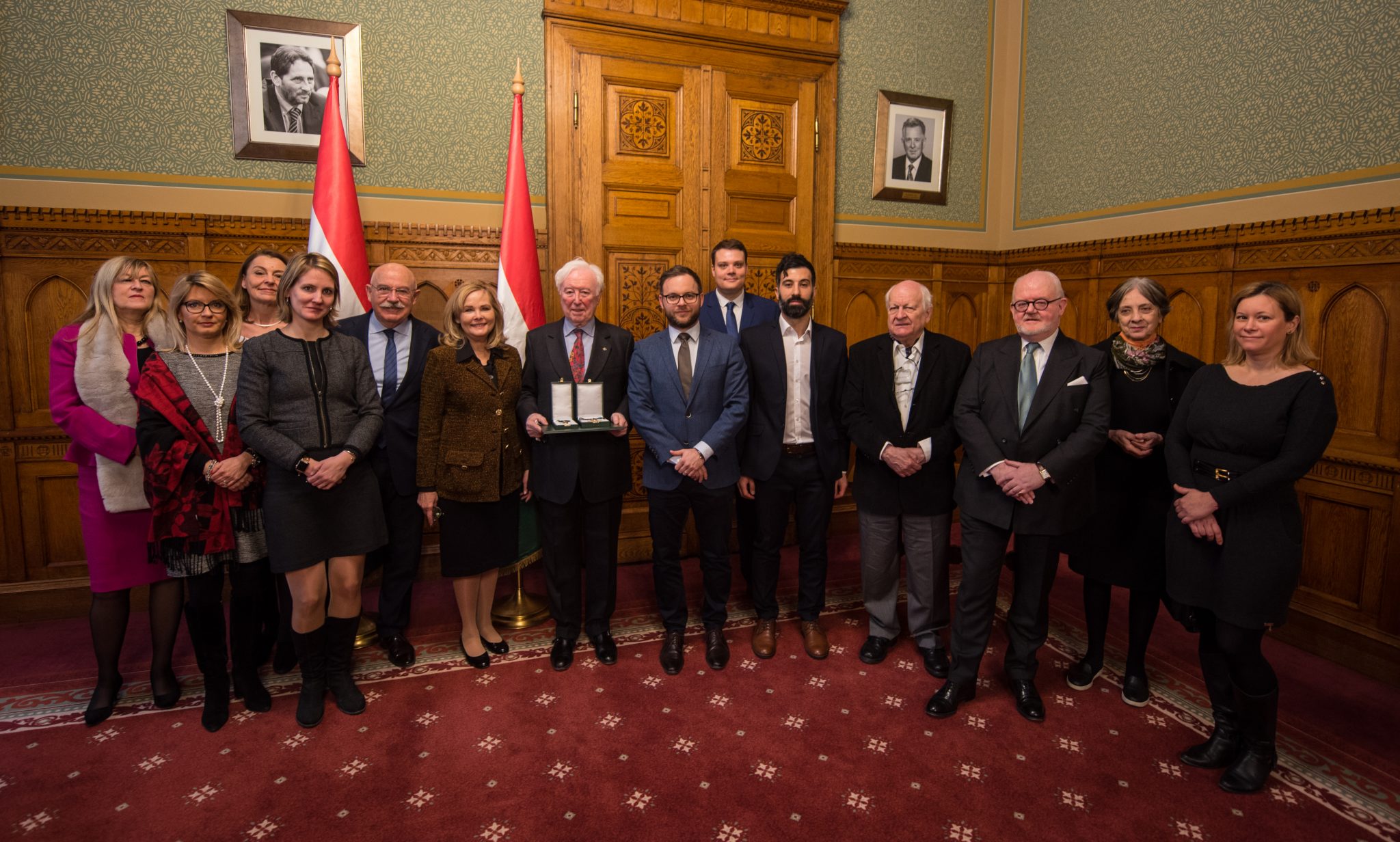 Mr. O’Sullivan resides in Hungary and is the acting president of the Danube Institute. His earlier titles include editor of the National Review, associate editor of the London Times, senior fellow of the Hudson Institute and special adviser to Margaret Thatcher. His famed and contested ‘O’Sullivan’s First Law’ states that any organization or enterprise that is not expressly right wing will become left wing over time. 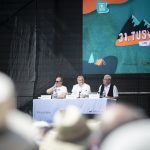