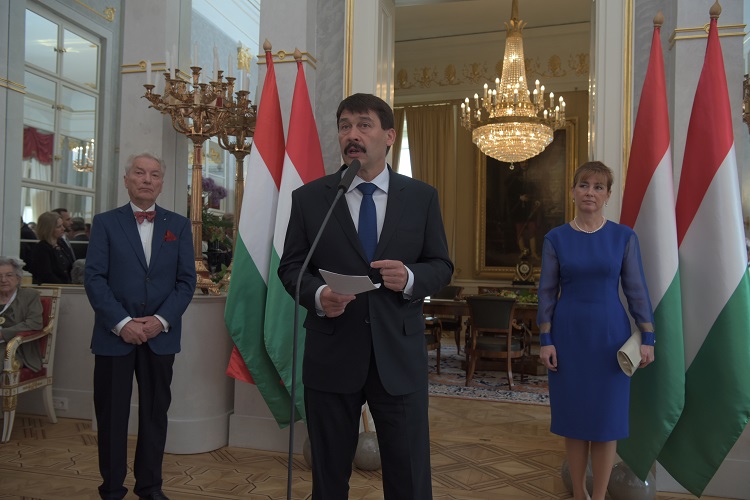 This morning, President of the Republic of Hungary János Áder hosted members of the Friends of Hungary Foundation with First Lady Anita Herczegh at the presidential palace in Budapest. 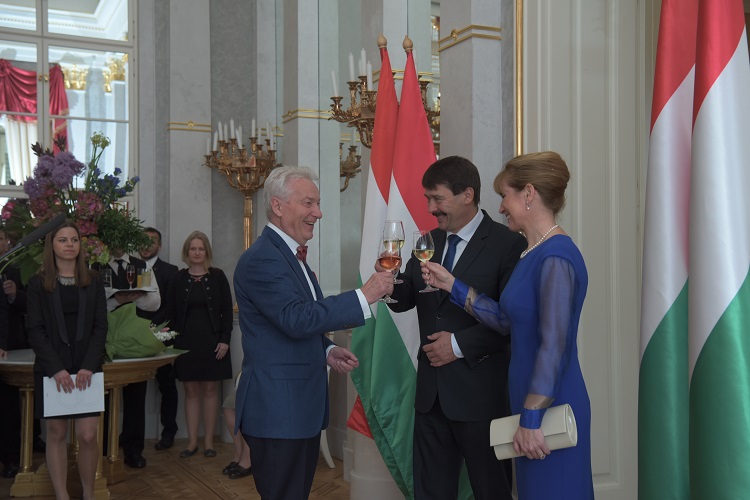 During his welcome speech at the Sándor Palace, János Áder thanked the guests for their loyal friendship, and for raising interest in Hungary while boosting its reputation. “A country is more than just an area that can be identified on a map,” Áder said in his address to the Foundation’s members. “It has a spiritual aura that can impact our economic, cultural and political lives.” 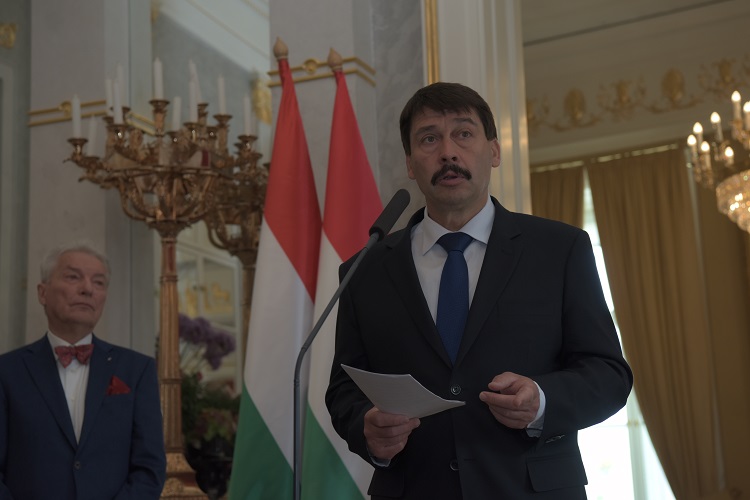 “You believe in the destiny-shaping power of direct experiences, excellent performances and personal aura, and you know that mutual respect is the key to trust in cooperation in work and sober understanding in disputes. And the more respect we can give one another, the greater its strength,” President Áder said.

E. Sylvester Vizi, Chairman of the Board of Trustees of the Friends of Hungary Foundation, followed President Áder in addressing the audience assembled in the Sándor Palace’s Hall of Mirrors. 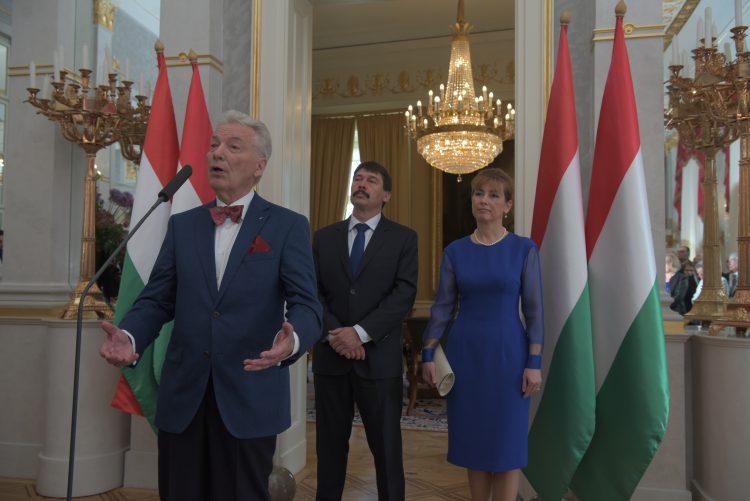 The former chairman of the Hungarian Academy of Sciences spoke about the fact that conference attendees had arrived from all over the world, on their own dime, in order to show their friendships, and to show their love for Hungary and Hungarian culture. Dr. Vizi also emphasized the fact that, for the first time, in addition to visitors and Foundation members with Hungarian roots, the Friends of Hungary have the opportunity to welcome those who have simply fallen in love with Hungary and its culture. 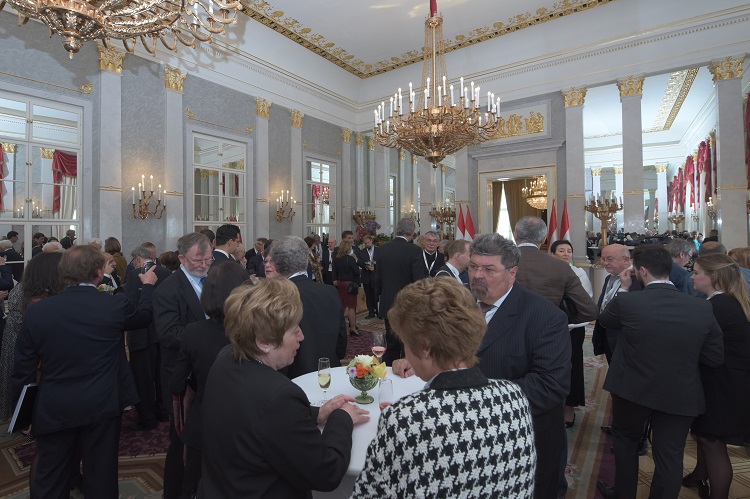 The Friends of Hungary Foundation, the parent organization of Hungary Today and its German-language sister-site Ungarn Heute, is holding its 4th World Meeting from May 5th to the 7th in Budapest. The Foundation is a non-profit organisation formally established in 2011 with the aim of promoting the successful activities of Hungarians worldwide. The more than 300 members of the Friends of Hungary network include associations, clubs and individuals.

via MTI; photos courtesy of the Friends of Hungary Foundation