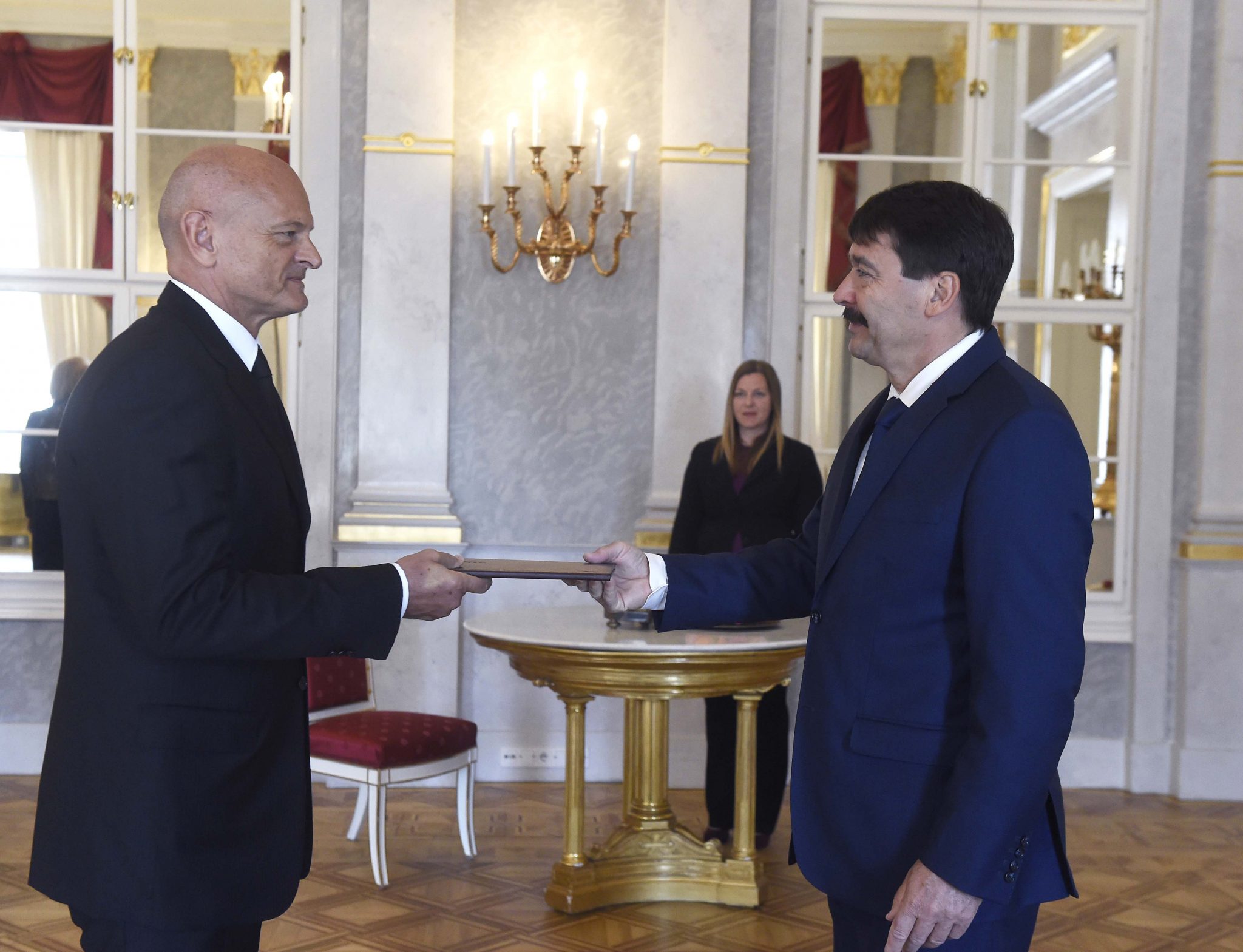 Parliament’s economic committee approved the prime minister’s nomination of Patai at the end of March.

At his hearing before the committee, Patai said the central bank’s 0.9 percent base rate could be maintained in the coming period. Hungary’s economic growth is sustainable in the coming 2-3 years, in spite of a slowdown in the European Union and the global economy, he added. 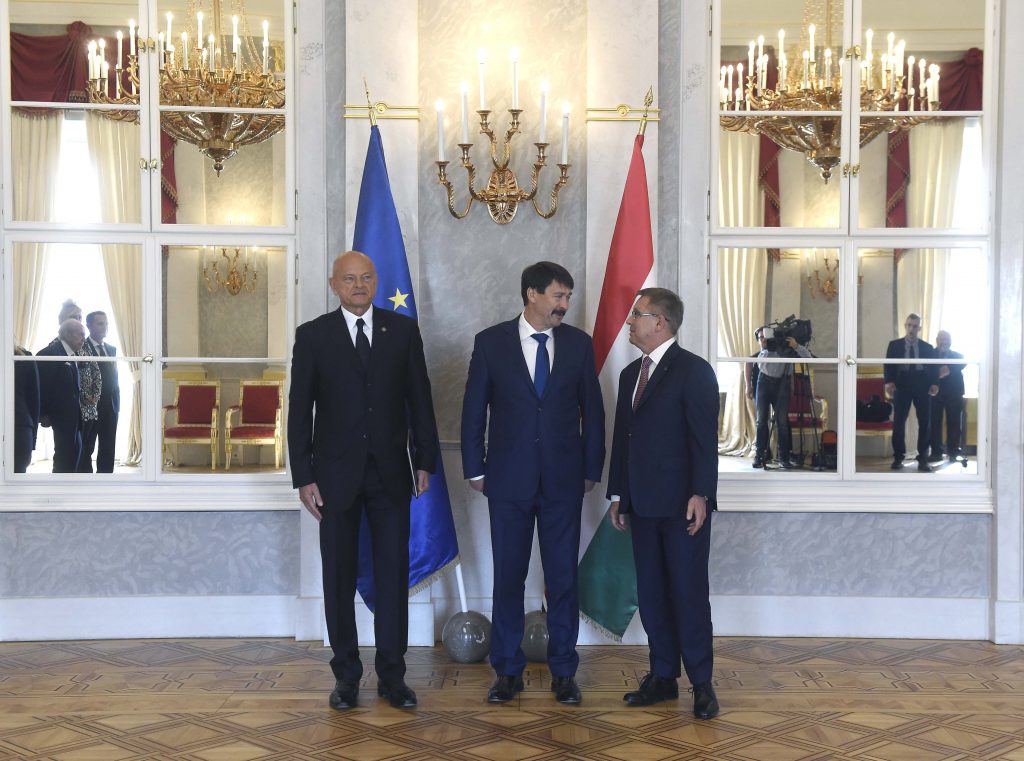 Patai is the chairman of the Hungarian Banking Association and was chairman and chief executive of UniCredit Bank Hungary, one of Hungary’s biggest commercial lenders.