Press Reactions to President Áder’s New Year’s Message: ‘Let us Respect Each Other’ 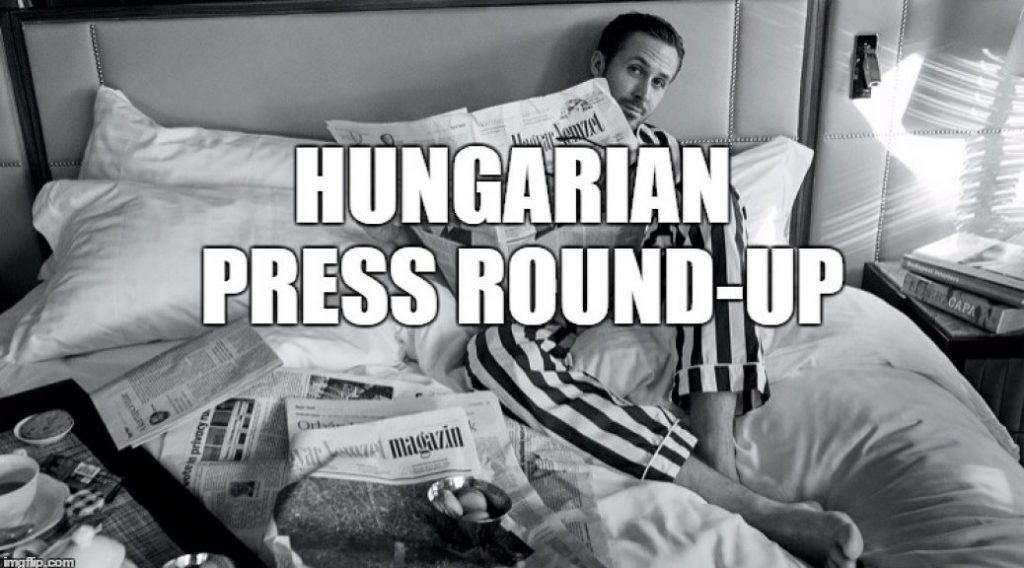 Critics of the government agree that the President’s New Year speech was a collection of neutral good wishes, but offer diverging explanations.

In Népszava, Judit N. Kósa doubts if anyone can recall one single sentence from the President’s televised address. She thinks two of his predecessors, the late Árpád Göncz and László Sólyom would have made pungent hints at the state of affairs in Hungary if they were in office today. Kósa calls Mr Áder a ‘grey president living in the shadow of power’. In her very unusual closing remark, she even questions the Prime Minister’s cognitive skills when he wrote that the President was saying the same things as ‘the Boss although in a much more intelligent way’.

In Magyar Nemzet, Szabolcs Szerető agrees that the President’s speech was a collection of platitudes, but his call for mutual respect and peace is still an intelligible message at the outset of an election year which Szerető thinks will be accompanied by the fiercest electoral campaign of all time. He believes the President couldn’t go any further because his constitutional duty is ‘to represent the unity of the nation’. Given the deep divisions within the nation on most issues, Szerető argues, any substantial remark would have brought the President into confrontation with one side or another.