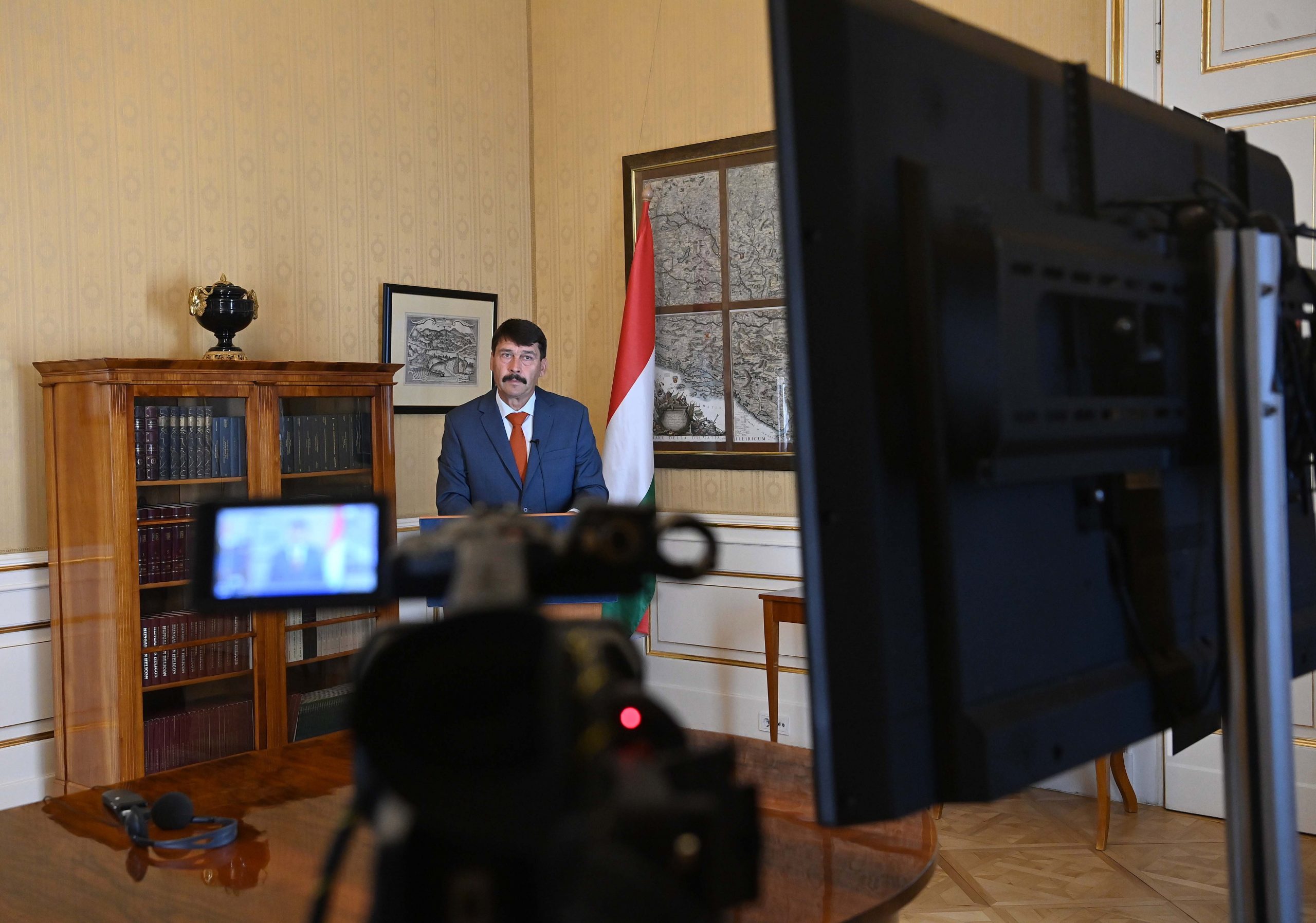 Crises related to water, global warming and changes in public health conditions are following one another increasingly fast, Hungarian President János Áder said in his address to a UN online conference focusing on sustainability in a post-Covid 19 world, on Friday.

In his speech, Áder noted that the issues of floods, water shortage and water pollution have been eclipsed by the coronavirus pandemic over the past one and a half years while security threats related to climate change and the water crisis have increased.

Damage caused by natural disasters had further increased last year to total 300 billion dollars, the Hungarian president said, adding that the prices of basic foodstuffs in the global markets had gone up by 40 percent.

“This all goes to show that the topic of today’s conference is all the more important, since it concerns our future,” he said.

Highlighting conclusions drawn from the experience of the coronavirus pandemic and natural disasters, Áder said that water, climate change and public health related crises follow one another in a domino effect. Global efforts are necessary to speed up prevention which is more effective than tackling the consequences of a crisis. The president stressed the need to adapt to the new situation, develop water-related infrastructure, and invest in science and technology research which can help develop in a record time a vaccine in the case of another pandemic.

Áder highlighted measures Hungary had taken in the fields of adaptation and prevention. He noted the installation of a monitoring system for the early projection of droughts, the expansion of the country’s flood protection system and the central bank’s drafting of a financial regulatory system to support investments aimed at enhancing sustainability. He noted that Hungary was among the first countries in the world to incorporate sustainability class in the national curriculum. In connection with the pandemic, the president noted the regime introduced to monitor waste water for the traces of coronavirus which allows to locate “a surge” of infections seven to ten days in advance.

The Hungarian president closed his address by underscoring the importance of international cooperation, noting the work of the UN’s Water and Climate Leaders’ Panel he is also a member of.