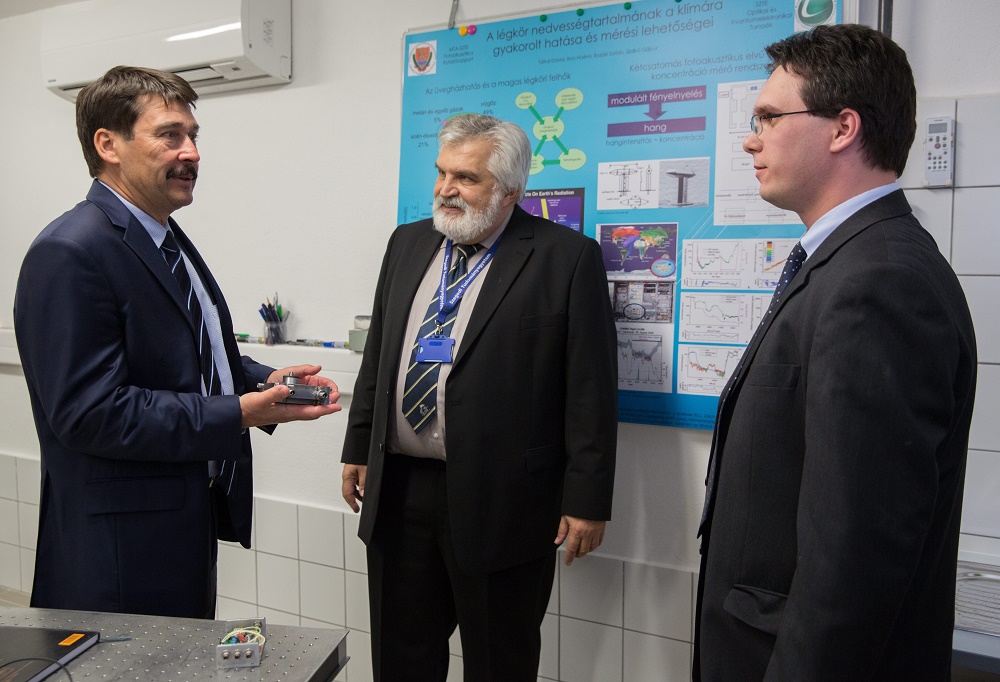 The United States, European Union and China, the world’s major polluters, must cooperate to defeat climate change, President János Áder said in a speech at the University of Szeged, in southern Hungary. “At the same time, we have to be prepared for more frequent natural disasters.” Data clearly show the global average temperature has been rising, János Áder said, adding that scientists generally agree that CO2 and other greenhouse gas emissions have largely contributed towards this trend. Since this problem cannot be resolved by any single country, the three largest emitters that produce about half of greenhouse gases should reach an agreement paving the way for a substantial reduction of emissions, he added.

Alternative technologies and energy efficiency alone are not up to the task, the President said, adding that there is a 30-40 year lag between decisions and effects on the climate. The number of natural disasters has increased threefold over the past 40 years and the number of people suffering their effects has reached two billion, János Áder said. Fully 80% of the effects of climate change are related to water. Áder noted that 10,000 children under the age of five die each day due to a lack of clean drinking water and half of the world’s hospital beds are occupied by patients with illnesses related to drinking contaminated water. Strong international cooperation can yield results in efforts aimed at mitigating the effects of climate change, Áder said, citing steps taken towards protecting the ozone layer.

Meanwhile it has been announced that the local council and the University of Szeged plan to build a 2.5 billion forint (EUR 8.34m) business incubator in the science park next to a European Union superlaser centre. The companies based in the 5,500 square metre incubator can capitalise on the research conducted at the superlaser centre, mayor László Botka said. Hungary, the Czech Republic and Romania won a joint bid for the European Union’s Extreme Light Infrastructure (ELI) project in 2009. In Hungary, the University of Szeged is hosting the landmark project, which is expected to open new avenues to reveal the secrets of matter on ultrashort timescales. The centre in Szeged is expected to be completed by the end of November, said ELI-HU managing director Lórant Lehrner. Almost 37 billion forints have been allocated for the first phase of construction, 85% from EU funds. 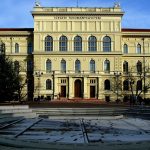