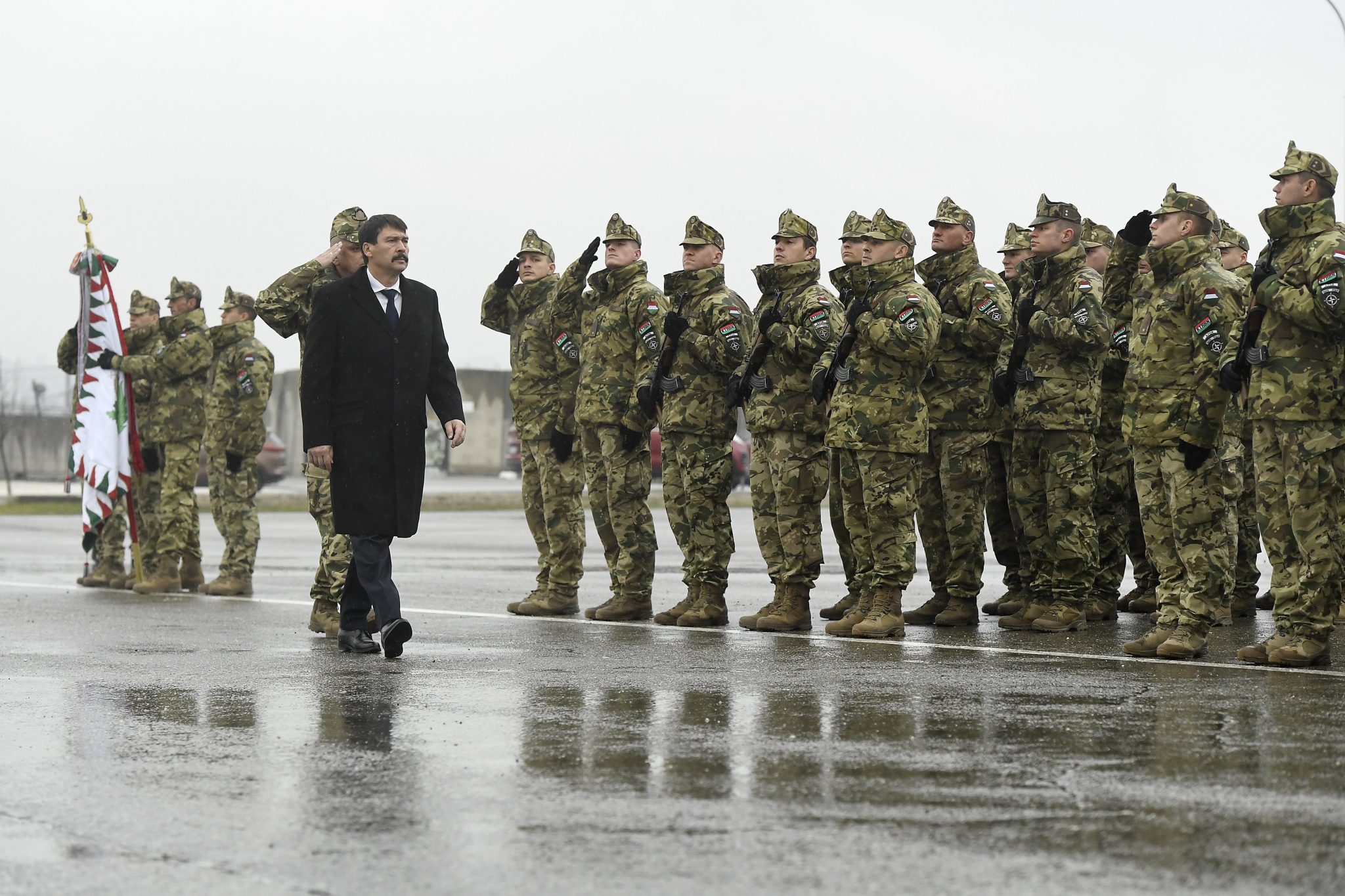 President János Áder on Tuesday visited the Hungarian troops stationed in Kosovo, marking the 20th anniversary of Hungary’s involvement in NATO’s peacekeeping mission in the country.

The region’s stability is still dependent on NATO units as conflicts have not yet fully dissipated, Áder said, adding that mass migration further complicates the situation.

Military presence in Kosovo is still meaningful and significant, Áder said, as it stops the resurgence of old animosities, helps keep the ceasefire and ensures the peace of civic life, he said. 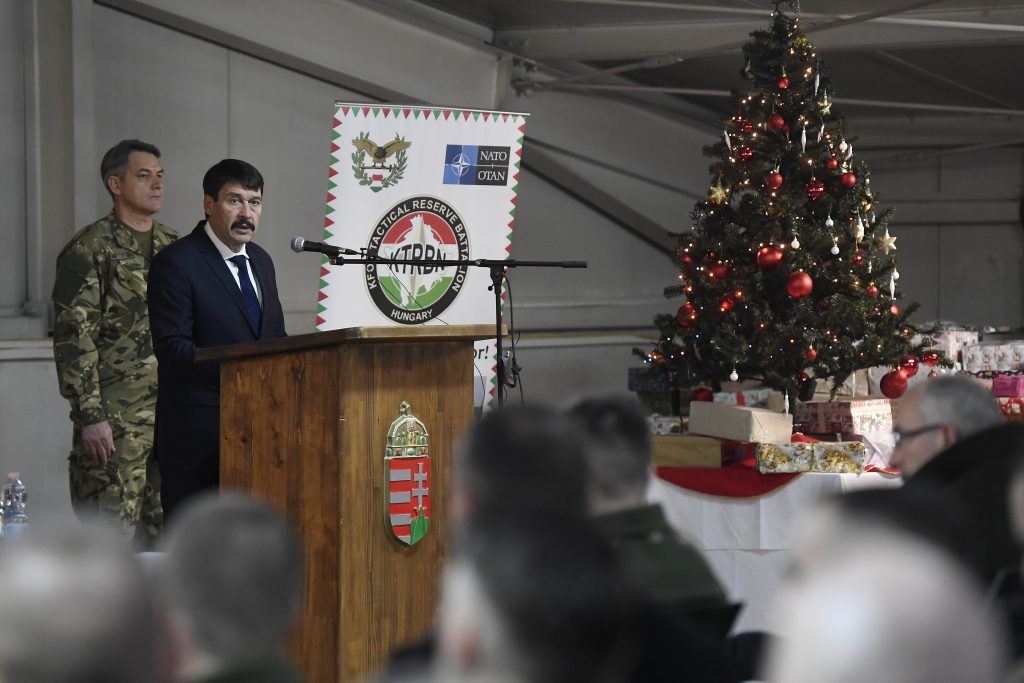 Defence Minister Tibor Benkő thanked those serving in Kosovo for their selfless work.

He added that the currently running development programme of the armed forces offers great opportunities to Hungarian soldiers. Next to procuring new equipment, the Hungarian government also works to ensure a competitive salary for service members, he said. 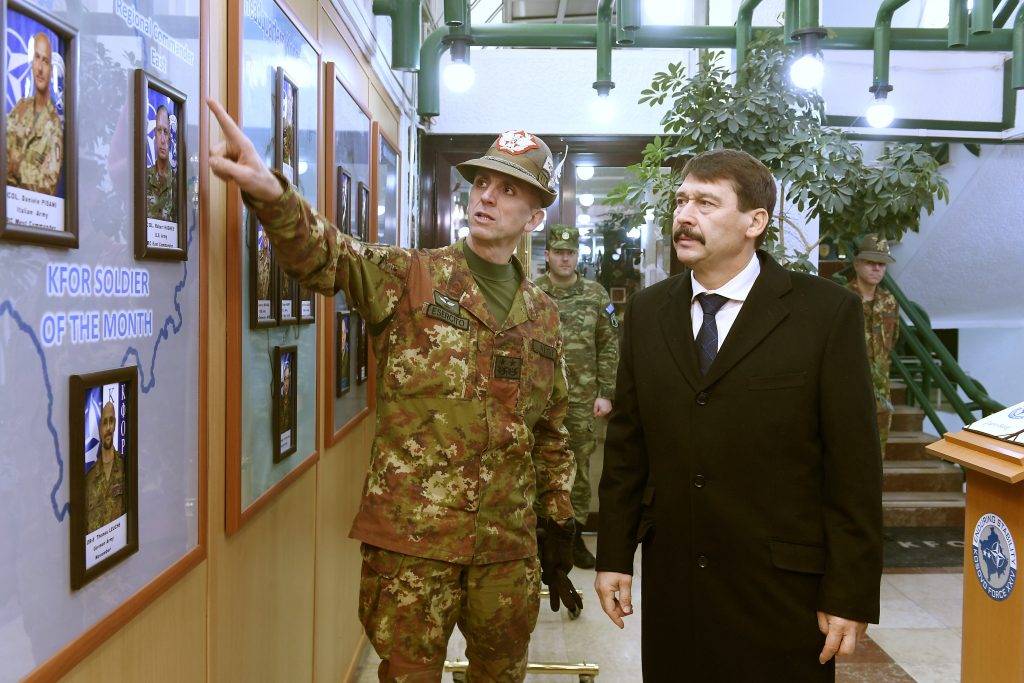