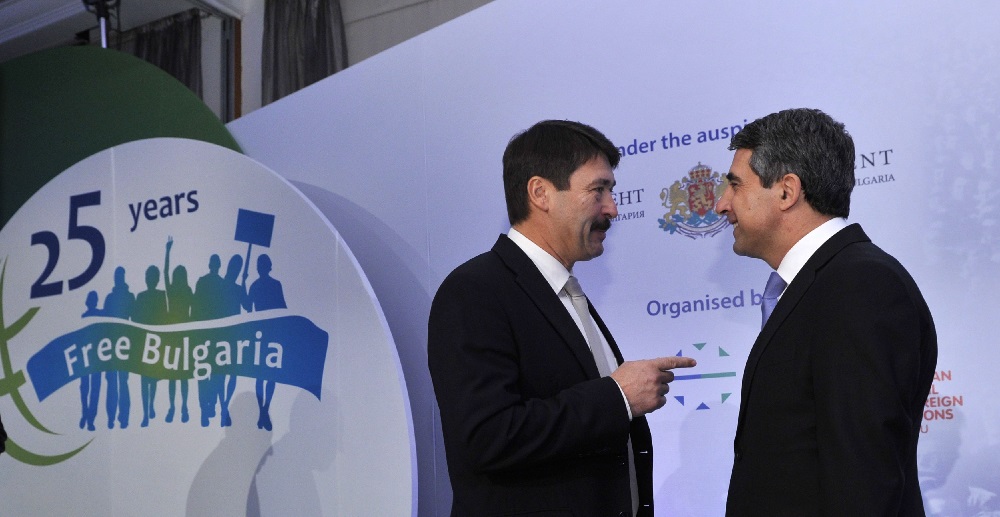 Hungary’s President János Áder is on official visit to Sofia in order to hold talks with Bulgarian President Rosen Plevneliev. During the first day of his visit Áder also met Bulgarian PM Boyko Borisov to congratulate him on the election victory and the success he had in forming a government. Áder, for his part, restated the support Budapest throws behind Bulgaria with regard to its Schengen bid. The sides also discussed opportunities to enhance economic and trade partnership. Bilateral trade surpassed 1 billion EUR in 2013, and Hungarian investment into the country are 1.3 billion EUR within the same period.

At a joint press conference, János Áder said that Hungary, Slovakia and the Czech Republic had made progress in linking their electricity grids, and that Bulgaria and Romania had indicated their intention to join. Asked about the planned South Stream gas pipeline, Áder said that it would only be one option for the diversification of gas supply. He said that the pipeline would enable Bulgaria, Hungary, Austria and Serbia to get natural gas even if the Ukrainian crisis were protracted. Áder confirmed that Hungary also advocates extending the Schengen system to Bulgaria and he also said i was a common interest to cope with the flood of refugees to Europe.

Bulgarian President Rosen Plevneliev underlined the importance of Visegrád Four partnership, and expressed the wish of Bulgaria and Romania joining the group, calling that a step “in the interest of all countries”. Plevneliev also said that there was a consensus in Bulgaria about the necessity of the planned South Stream gas pipeline. However, there are two criteria that should be met: the project must be brought in line with European standards and the investment should be recovered. 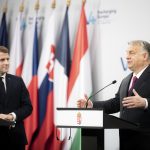