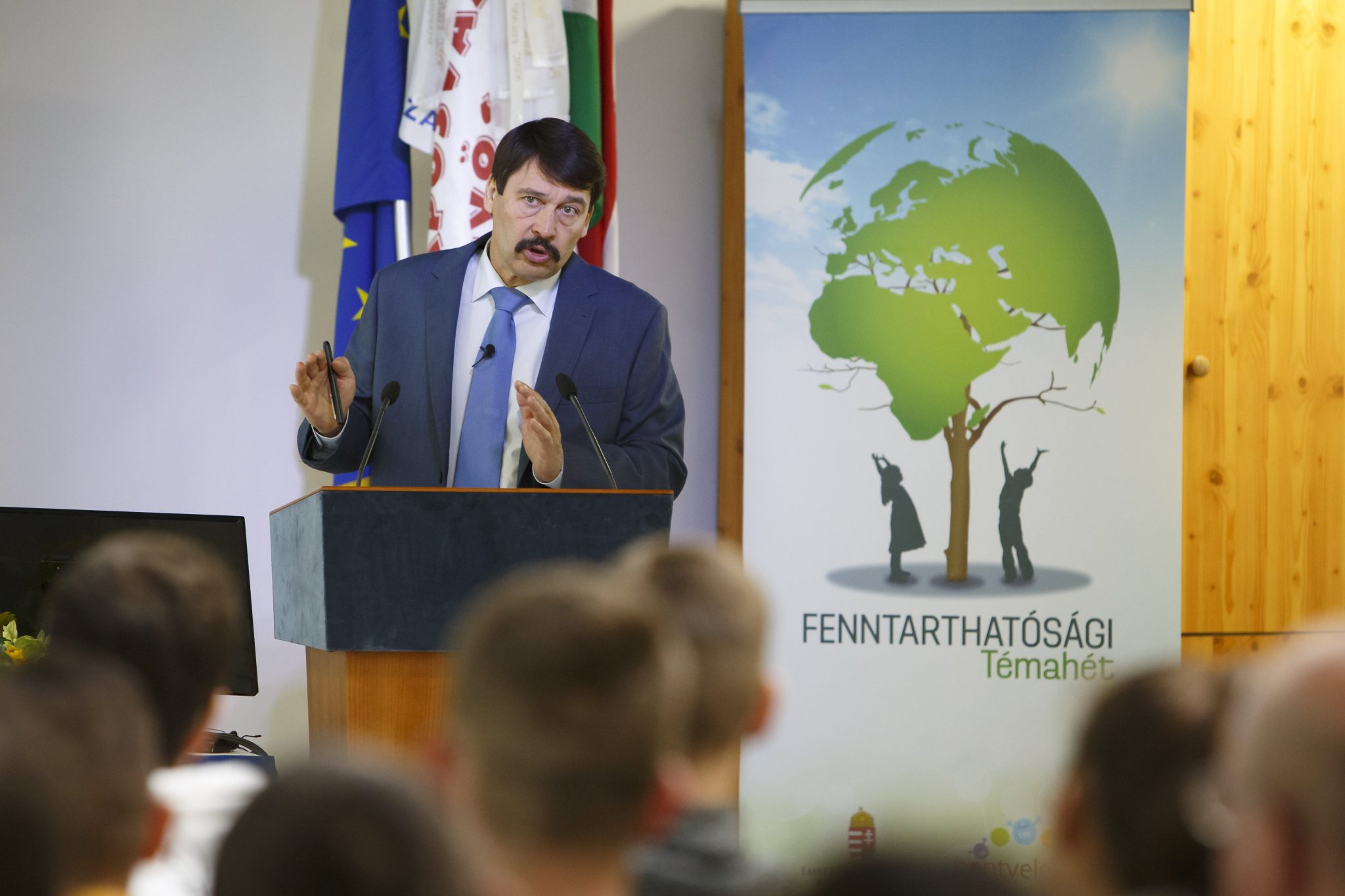 President János Áder met scientists of the Massachusetts Institute of Technology for talks in Boston on Wednesday.

“The longer we delay decisions to stop climate change the higher the price humanity will pay,” the president told reporters after the talks. Climate change, he added, was named as the largest threat for mankind by the MIT professors he had met. Meeting the challenge cannot be delayed, because recurring water crises are jeopardising food supplies, he insisted and warned that the political and social consequences could be serious.

Water shortage in some countries of Africa and Asia could hinder the gross national income by as much as 10-15 percent, and coupled with a demographic boom it could lead to a food crisis, which would then involve political tension, conflicts and increased migration, he said.

Áder mentioned India and Pakistan as examples and said that their recent conflict was rooted in a shared river basin, which can no longer serve increased populations in both countries. He warned that a large part of the global population has to share such areas with other peoples which could lead to further conflicts. 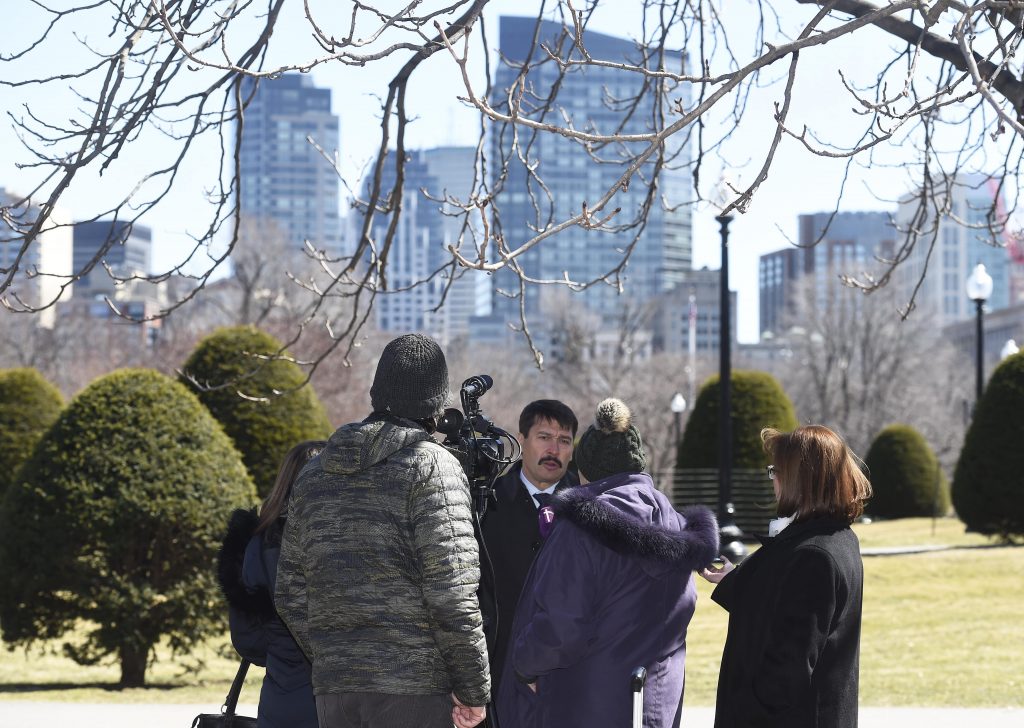 Áder urged that research should be accelerated to find ways to store solar and wind energy and to reduce the water consumption of farming.