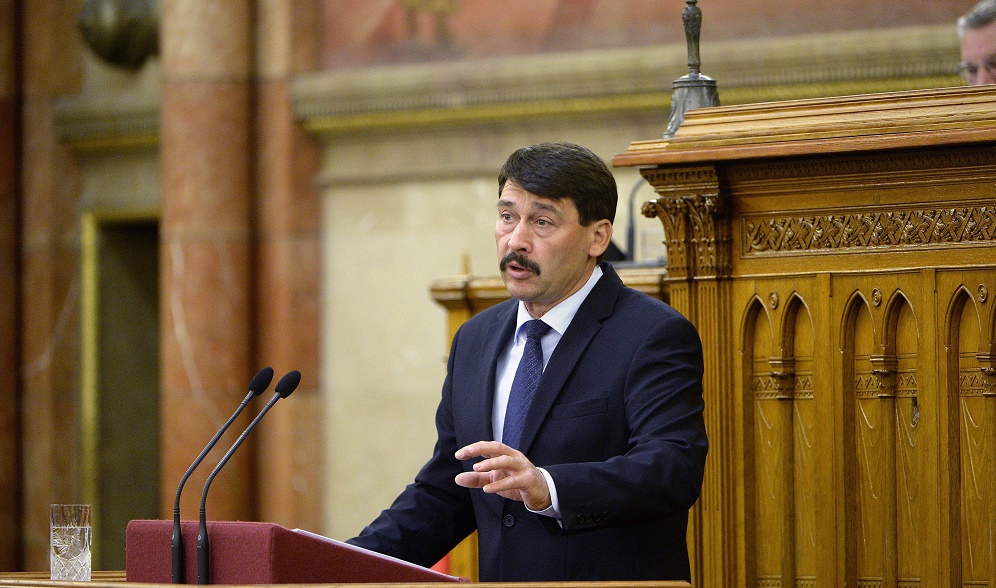 Hungarian President János Áder addressed the country’s Parliament on Tuesday and asked lawmakers to approve the Paris climate agreement in order to allow its soonest possible ratification and implementation. “Let us be an ally of future generations,” said Áder, who signed the landmark agreement on climate change at the UN headquarters in New York on April 22.

“It must be made clear that we all share as much responsibility for future generations as we do for our own,” the Hungarian President said. Áder called for the soonest possible ratification of the agreement in an effort to ensure that Hungary would be among the first countries in the EU to declare commitment towards the initiative. 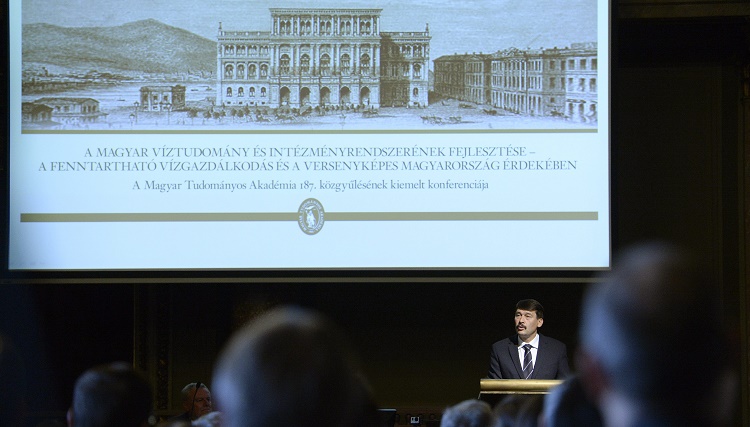 János Áder also spoke about the topic at the water conference held within the annual general assembly of the Hungarian Academy of Sciences (MTA) on Monday. “The future scientists predicted forty years ago has become the present; there is no more time to waste”, he said, adding “that scientists have been banging on the doors of decision makers” for 25 years; “now the door must be forced open and we must stop being courteous”. Áder said that 80% of the ramifications of climatic changes impacted water and urged that the time between research into waterrelated problems and implementation should be reduced.

Meanwhile Hungarian news portal hvg.hu reported that death rates from air pollution in Hungary are the highest among the European members of OECD. In worldwide comparison,the Hungarian data are the second highest in the world after China. The paper cited OECD statistics based on the number of death from heart disease, stroke, lung cancer, or bronchitis that could be caused by air pollution. 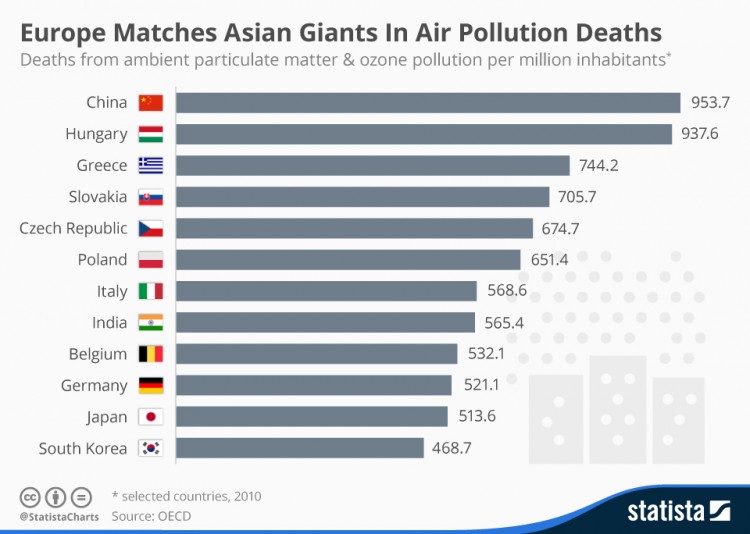