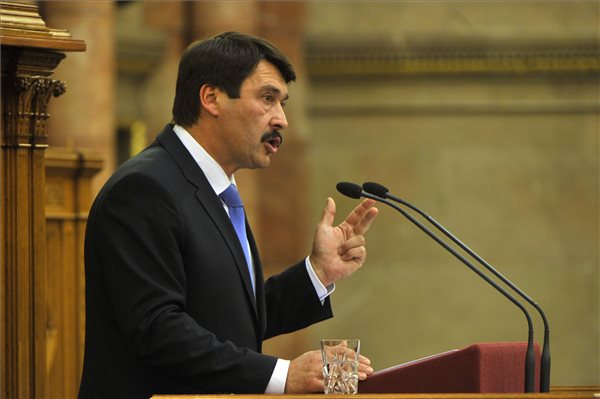 Hungary’s President János Áder returned two laws to parliament for reconsideration. Both laws were passed in parliament last Tuesday. The first law stipulates that public employees should have an obligation to report to their employer if they are subjected to a criminal procedure. The other law sent back for review is one concerning the changes to the regional administrative system. It aimed to speed up administrative procedures within the system of government offices.

Meanwhile President Áder has underlined the importance of the security surrounding the expansion of Hungary’s Paks nuclear power plant. Noting that “a nuclear power station is not a bike shed,” Áder said, “It is absolutely necessary for data related to its building and operation to be protected and kept secret.” Citing the risk of a terrorist attack in connection with the contract to expand the plant which has been classified for 30 years, he added: “It is also important that only information which guarantees the safety of Hungarian citizens and the safe operation or the plant should enjoy secrecy protection.” “I established that the law does not conflict with our fundamental law or with legislative regulations,” the president added.

However, opposition Együtt and Dialogue for Hungary parties said they would ask the ombudsman to turn to the Constitutional Court with a request that it annul the law on classifying the Paks contract. “Áder has once again proven that he is no more than a Fidesz cipher who cannot step from out of his own shadow,” Együtt said. Dialogue for Hungary is also turning to the European Commission because it suspects the law breaks European rules. 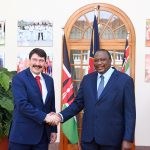 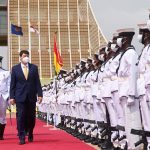