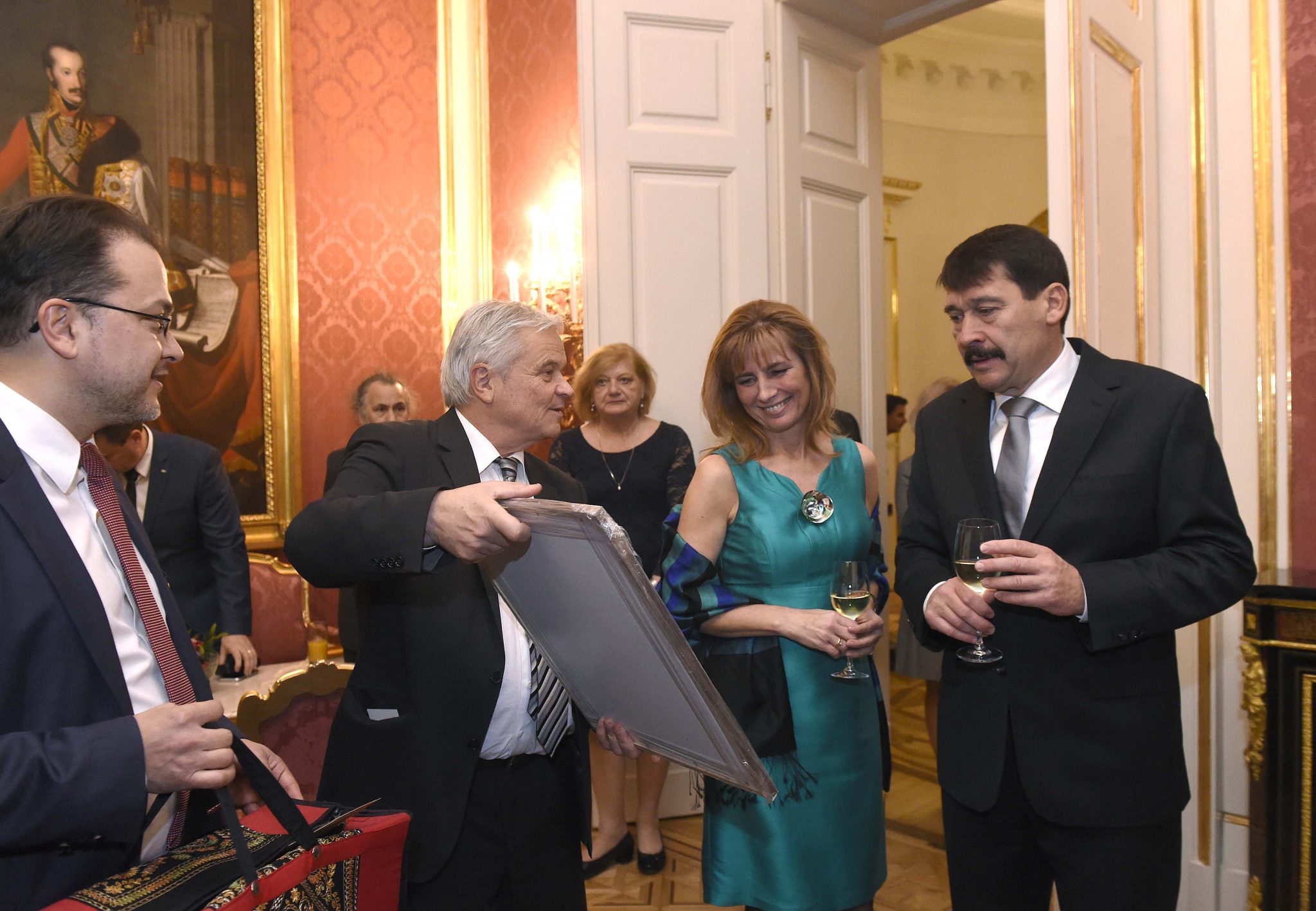 President János Áder hosted a formal dinner at the Sándor Palace on Wednesday in honour of the doctors who separated a Bangladeshi pair of Siamese twins conjoined at the head earlier this year.

Addressing the event, the president praised the expertise and innovation shown by the Hungarian doctors who had performed the series of operations in Bangladesh and Hungary.

Áder said the doctors could rely on their knowledge, previous achievements and on the certainty that they were not alone, as there are plenty of talented Hungarian health specialists capable of holding their own in any part of the world.

“All Hungarian citizens can be proud of you, your knowledge and humanity,” the president told the doctors. 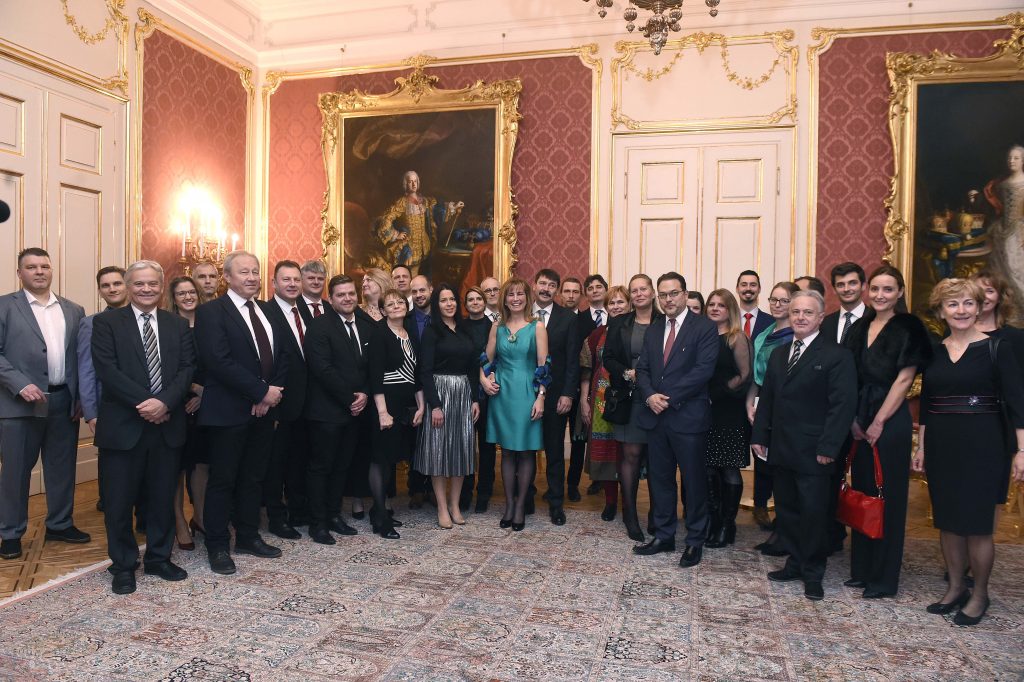 President Áder and his wife, Anita Herczegh with the doctors and the medical team. Photo by Noémi Bruzák/MTI.

Rokaiya and Rabeya were separated in a 33-hour operation organised by the Foundation for Defenceless People on August 1-2 in Dhaka, Bangladesh, in what was the third step in a series of medical procedures dubbed “Operation Freedom”. The first phase of Operation Freedom, including groundbreaking work to separate the blood flow of the brains, was conducted by a Hungarian team led by István Hudák in Bangladesh in August 2018. Preparatory surgery to separate the twins was performed in Hungary on January 25 this year. During the operation led by Gergely Pataki, the tissue expander system was implanted. The marathon operation in Dhaka in August was carried out by a team of 35 Hungarian doctors and assistants led by András Csókay from Budapest’s Honvéd Hospital.

In September, Rabeya underwent a five-hour skull reconstruction operation and cosmetic surgery. Rokaiya, however, suffered brain bleeding 33 days after the separation operation and was in a serious condition. In October, she was released from intensive care and taken to a special ward to share with Rabeya and their parents. However, in early December the Foundation for Defenceless People reiterated that “a responsible statement still cannot be made” as regards Rokaiya’s recovery. 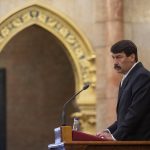