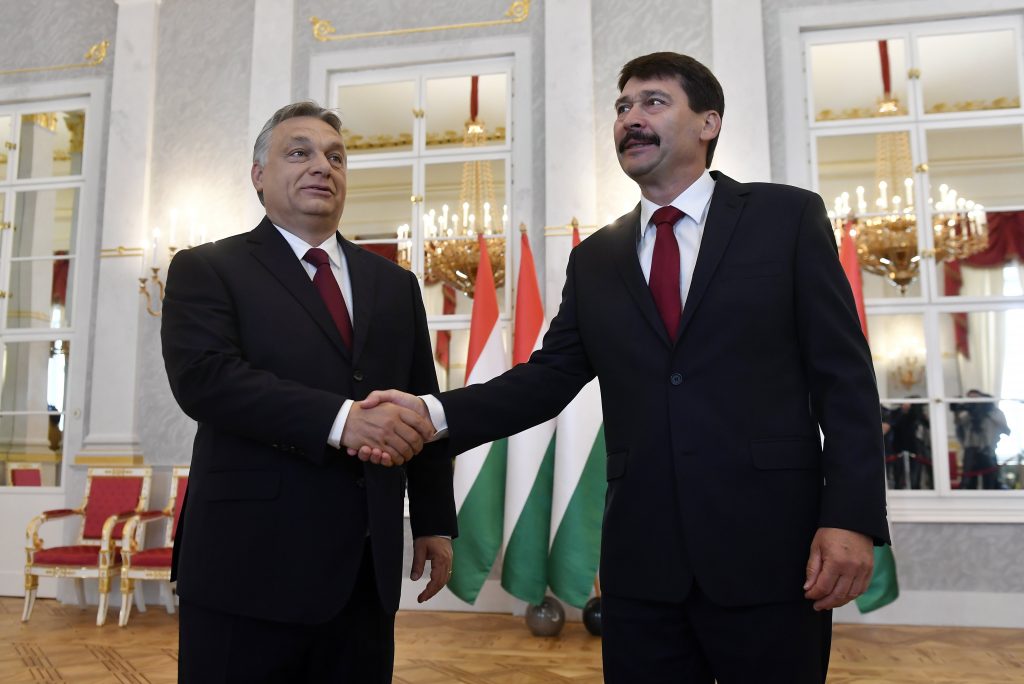 On Monday, János Áder, President of the Republic of Hungary, officially asked Prime Minister Viktor Orbán to form a new government ahead of Tuesday’s opening of parliament. 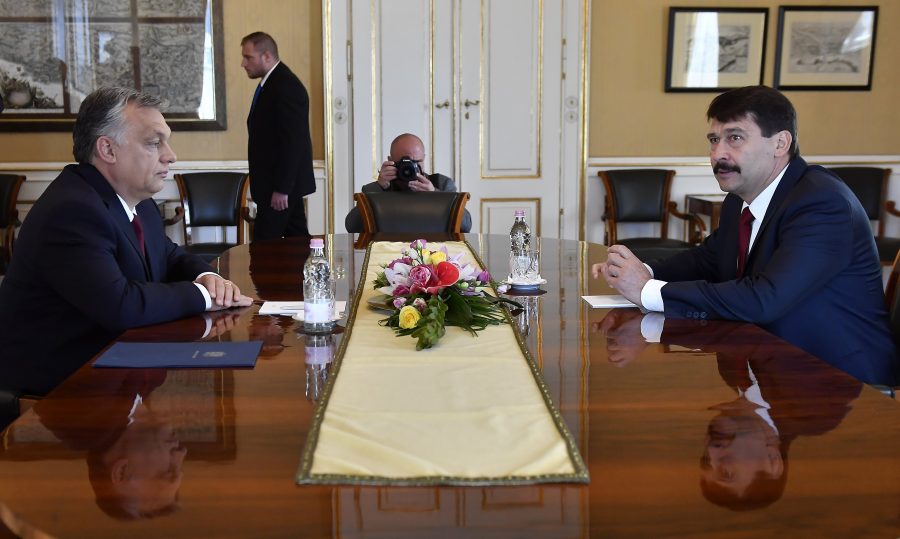 President of the Republic of Hungary János Áder (right), receiving Prime Minister Viktor Orbán at the Sándor Palace one day before the May 8th official opening of Parliament (Photo: MTI – Tibor Illyés)

After meeting Orbán on Monday morning, Áder told the press that the ruling Fidesz-KDNP’s resounding victory in the April 8th parliamentary election had “made it clear who would have sufficient support to form the new government”. The president added he would propose at the new parliament’s first session on Tuesday that the national assembly should re-elect Orbán as prime minister.

Orban accepted the President’s request and claimed that he would “serve Hungary with loyalty and commitment”.

According to the PM, the new government will work to “ensure Hungary’s security and preserve its Christian culture,”. He added that he would “use all means to enforce the will of voters they expressed on April 8”. 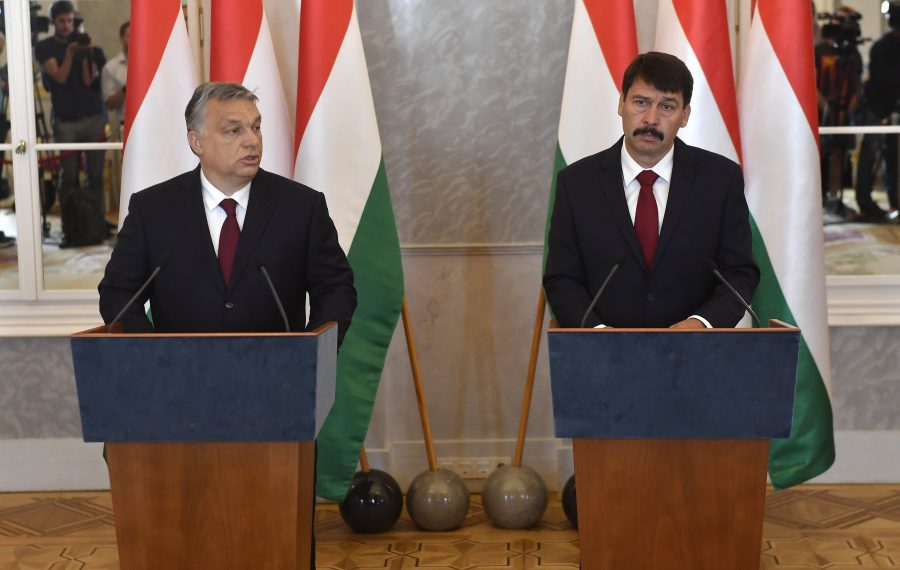 Áder and Orbán at a joint press conference in the Sándor Palace (Photo: MTI – Tibor Illyés)

Orbán also said his new government would have 14 members, including 7 politicians and 7 others “from outside politics”(you can read about the planned make-up of the PM’s new cabinet here). The premier, who oversaw a bitterly divisive election campaign which saw the political opposition and whole segments of civil society denounced as “traitors” and “mercenaries” of Hungarian-American billionaire George Soros, claimed that he

will use a two-thirds majority to serve the three thirds, that is every citizen of Hungary.

The weeks since Fidesz’s electoral victory have seen a flurry of political news: to note just a few, these have included the apparent collapse of Hungarian opposition parties, an OSCE report raising”serious concerns” about the political atmosphere of the elections, a pro-Fidesz magazine publishing a list of professors, journalists, and civil society activists it claimed are “Soros’ mercenaries,” as well as a series of massive opposition protests.