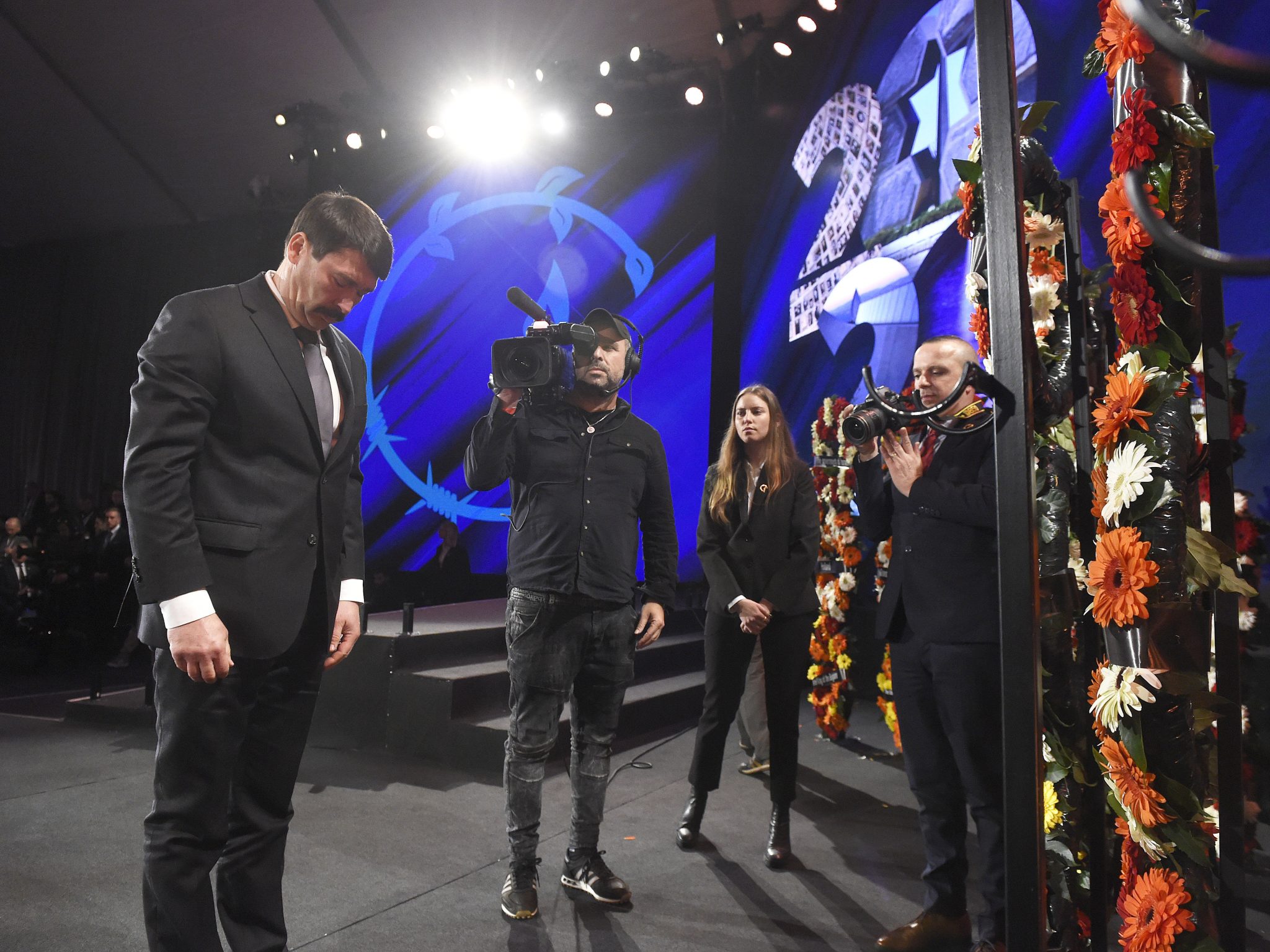 President János Áder met Hungarian Holocaust survivors in Jerusalem on Thursday and told them about the Hungarian government’s measures to fight anti-Semitism and promote Holocaust education.

Áder earlier attended the 5th World Holocaust Forum and during the meeting held in a Jerusalem hotel he briefed the participants about his experiences at the international forum. 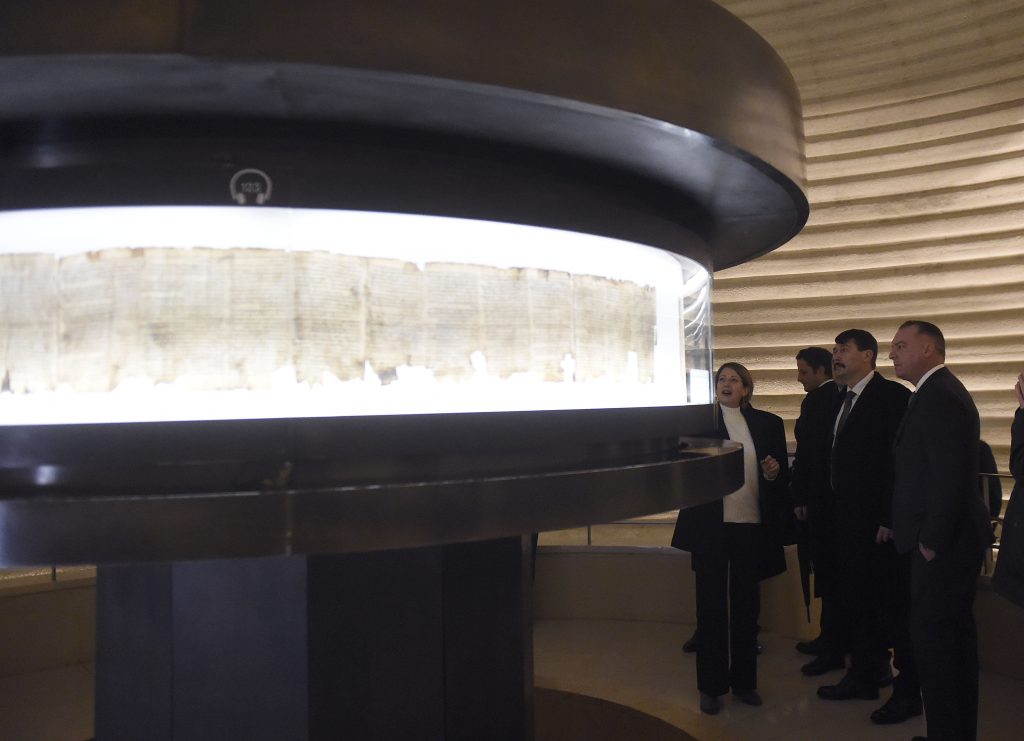 He highlighted a speech by Buchenwald survivor and former Ashkenazi Chief Rabbi of Israel Yisrael Meir Lau who said he could not forgive or forget what had happened 75 years ago. The rabbi called for peaceful coexistence between people and fight against such common enemies as illness and natural disasters, Áder said.

Áder told the Hungarian Holocaust survivors that the excellent relations between Hungary and Israel were also cemented by the good personal relations of the two countries’ prime ministers. In response to a question by honorary consul Josi Weiss, Áder said that in international comparison hate attacks against Jews were extremely rare in Hungary.

He talked about a renaissance of Hungarian Jewish communities and added that outside Hungary in Europe, Holocaust denial was a crime only in Austria, Germany and France. He also highlighted that Hungary maintained zero tolerance against anti-Semitism.

At the end of the meeting, Áder lit a candle in the memory of Holocaust victims. 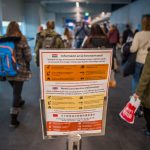