President Áder Meets with Central and Eastern European Heads of State, While Hungary and Trump are Moving in Opposite Directions on Natural Gas 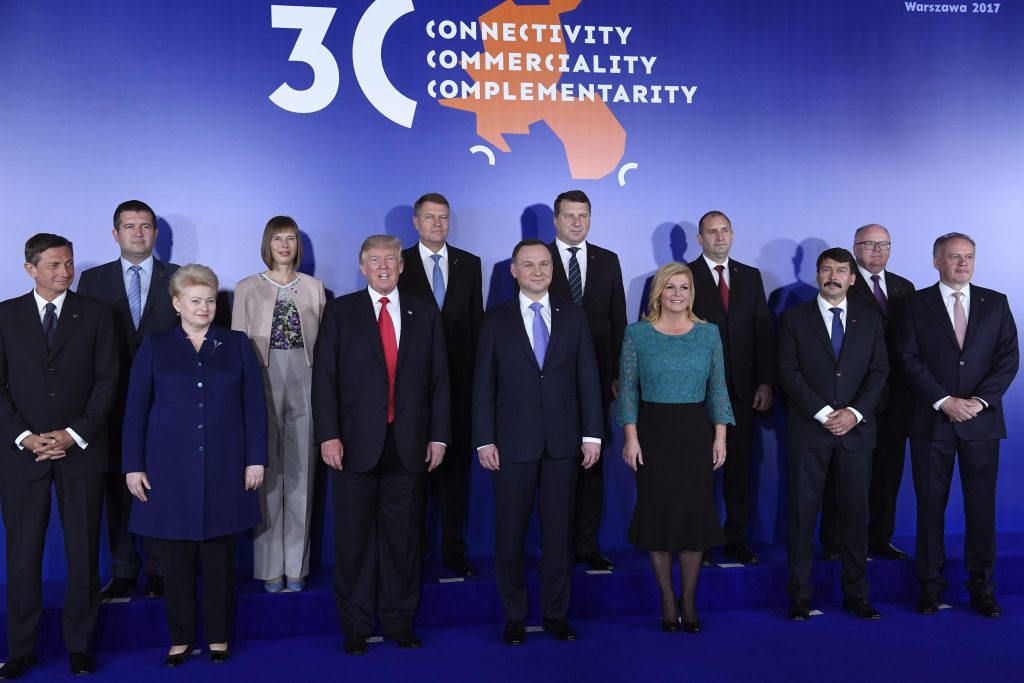 Speaking to Hungarian state media yesterday, President of the Republic János Áder said that various aspects of security were discussed by central European leaders at the Three Seas Initiative summit in Warsaw. 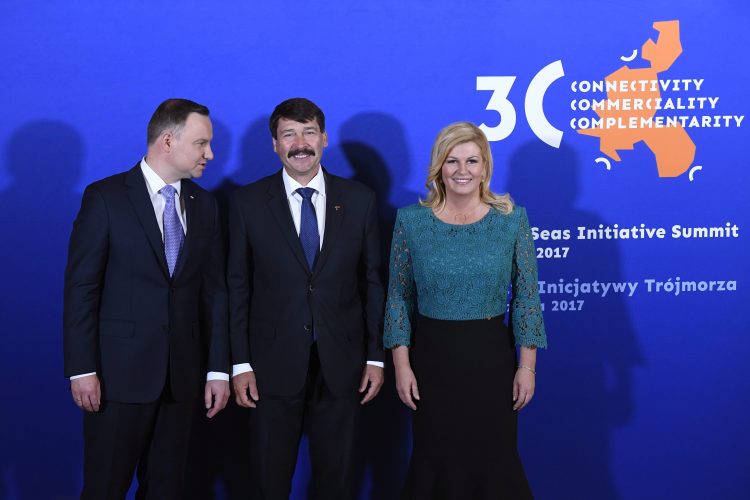 President Áder said that military security is guaranteed by transatlantic cooperation, which essentially means cooperation within NATO. He added that US President Donald Trump “committed himself unambiguously” to this cooperation at the Warsaw summit.

Security and climate change were topics on the agenda. Áder, who has been a vocal proponent of green energy (and a harsh critic of Trump’s decision to withdraw from the Paris Climate Agreement), told state media and the importance of upholding the Paris agreement was emphasized.

A general consensus was apparent on climate issues, though the US president “thinks differently”. Áder emphasized that other summit participants agreed to keep to their commitments to the Paris climate agreement.

The effectiveness of international cooperation on terrorism must improve in order to maximize the security of European citizens, Ader said. 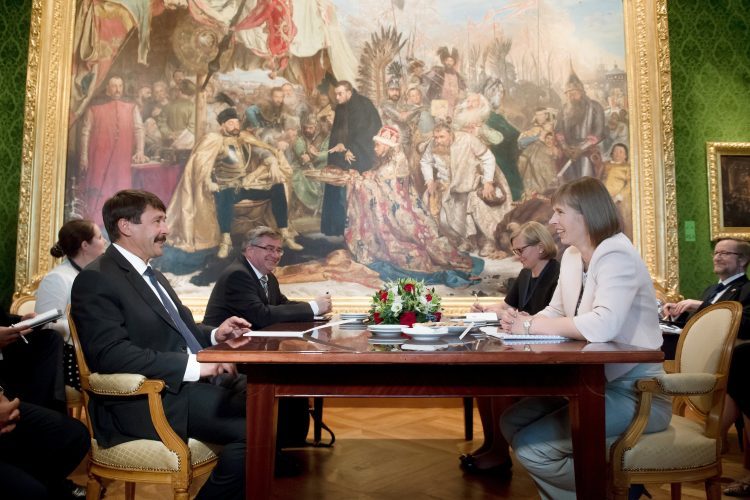 Participant countries were in full agreement when it came to military security and energy security, he said. Differences only emerged regarding the schedule of implementation, he added, pointing out that some countries had fallen behind on seeing through plans.

Áder said that, when it comes to migration, some countries emphasize solidarity, while others, including Hungary, put the stress on protecting common borders. Estonia argued that quotas were not working because migrants designated to one country quickly moved on to another.

He said there was no difference of opinion regarding combatting terrorism as a top priority. A precondition for economic growth “is to guarantee the internal security of individual countries”, and terrorism is the biggest threat which must be thwarted by joining forces, he added. 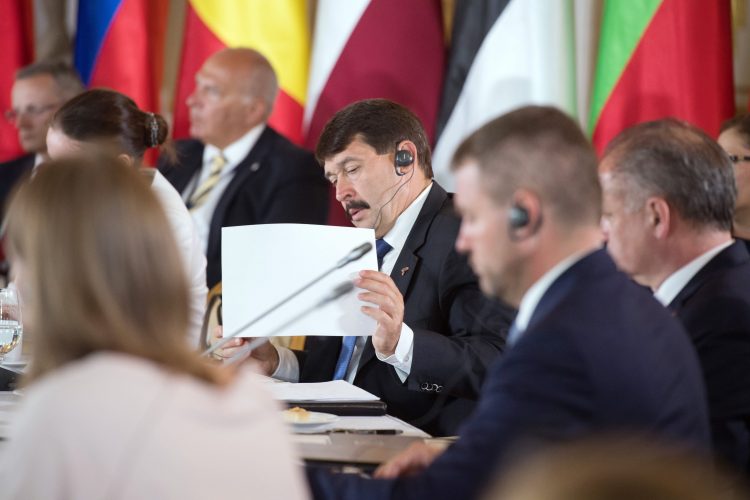 On several issues concerning migration, Áder admitted that disputes have existed between various EU countries for years, but argued that some positions have changed considerably. Austria, for instance, thought very differently about migration two years ago compared with today, the president added. Other European countries also increasingly understand that illegal migration poses the greatest threat to EU security, he said.

Commenting on US President Donald Trump’s participation at the meeting, Áder said the new US administration “considers these 12 countries as partners and they look to this region with a population of 100 million accordingly”. It is worth further developing relations in this form of cooperation, he said.

While Áder argued that the United States and Hungary are essentially on the same page with regards to many important issues, it would seem that they are quite divided on the issue of natural gas.

During his trip to Europe, one of the issues on Trump’s agenda has been advocating for greater use of American liquified natural gas (LNG) in Europe. According to wire service Reuters, Trump “is expected to use fast-growing U.S. LNG supplies as a political tool when he meets in Poland on Thursday with leaders of a dozen countries, including Hungary, that are captive to Russia for their energy needs.”

But in a move that runs directly contrary to this, on Wednesday Foreign Minister Péter Szijjártó signed a deal with Russian company Gazprom to link Hungary into the firm’s Turkish Stream pipeline by the end of 2019.

Describing the deal, Szijjártó claimed that

This will improve Hungary’s energy security a great deal, so it is in our strategic interest for this cooperation to start.

When Reuters asked the Foreign Ministry how “the American LNG potential and Russian gas square up in Hungary’s energy plans, a Foreign Ministry spokesman could not immediately comment.” Despite this, Hungary’s Ambassador to Washington DC told a Budapest business forum earlier this week that he would be very interested in seeing his country import American LNG as well.

Via MTI and Reuters