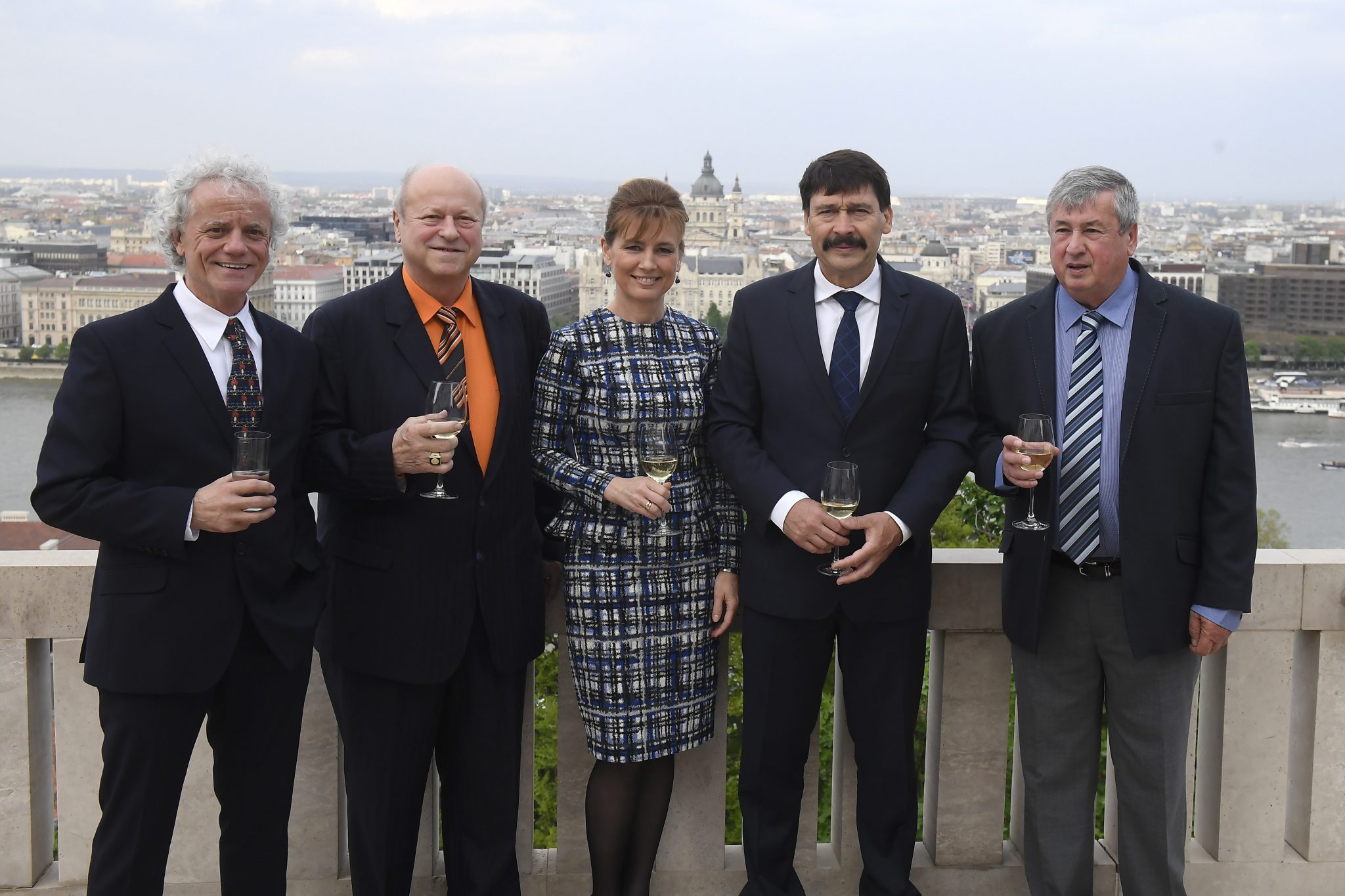 The dinner was held in honour of the team’s “historic victory” forty years ago on April 30 and also to mark the current table tennis world championship in Budapest. 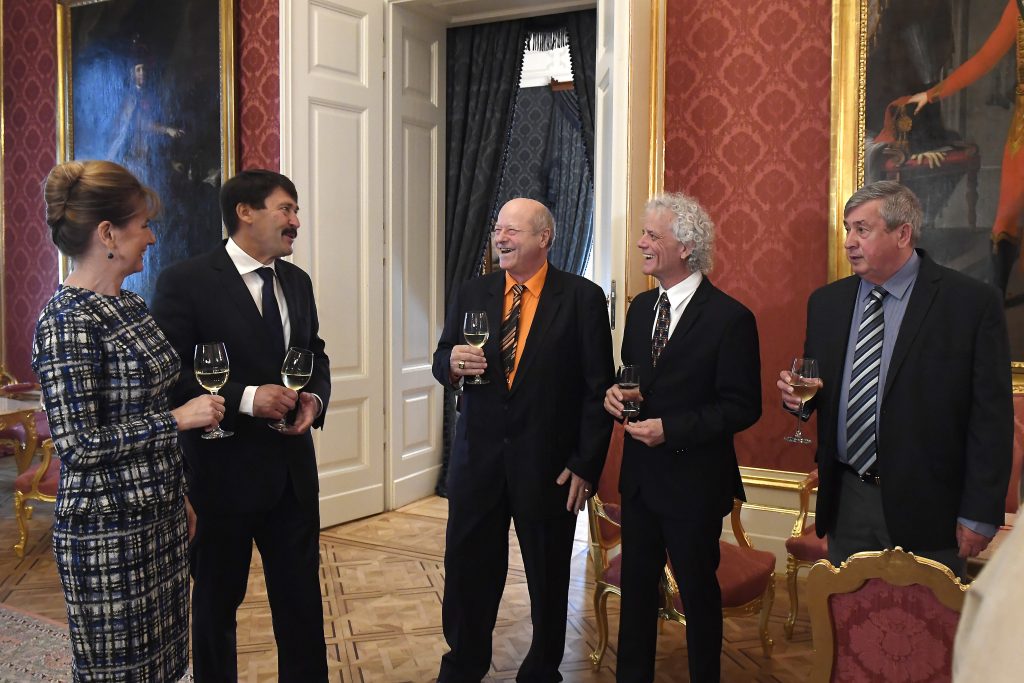 The president and First Lady Anita Herczegh had a welcome drink with the world champion players and their partners and Áder briefed them about the history of the building in the Buda castle.

Áder regularly invites scientists, artists and sportspeople for dinner in honour of their outstanding performances.