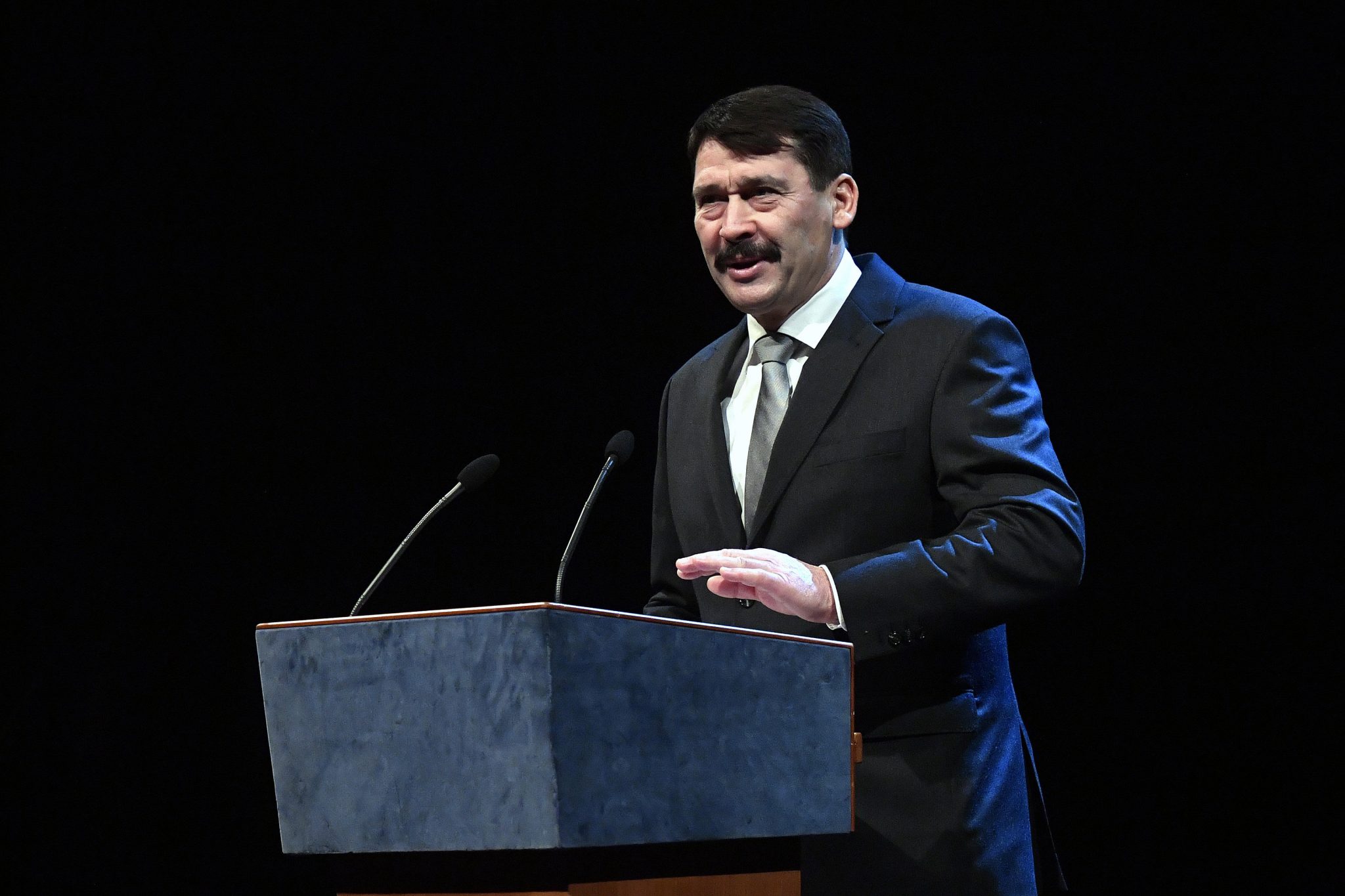 In the podcast entitled “Blue Planet”, the president will discuss issues like the challenges presented by climate change, the water crisis and transitioning to a circular economy and a sustainable way of life with the field’s leading experts.

In his virtual address at the United Nations General Assembly last month, Chinese President Xi Jinping said the country aims to have its carbon dioxide emissions peak by 2030 and achieve carbon neutrality by 2060.

The first episode will be available online from Monday.