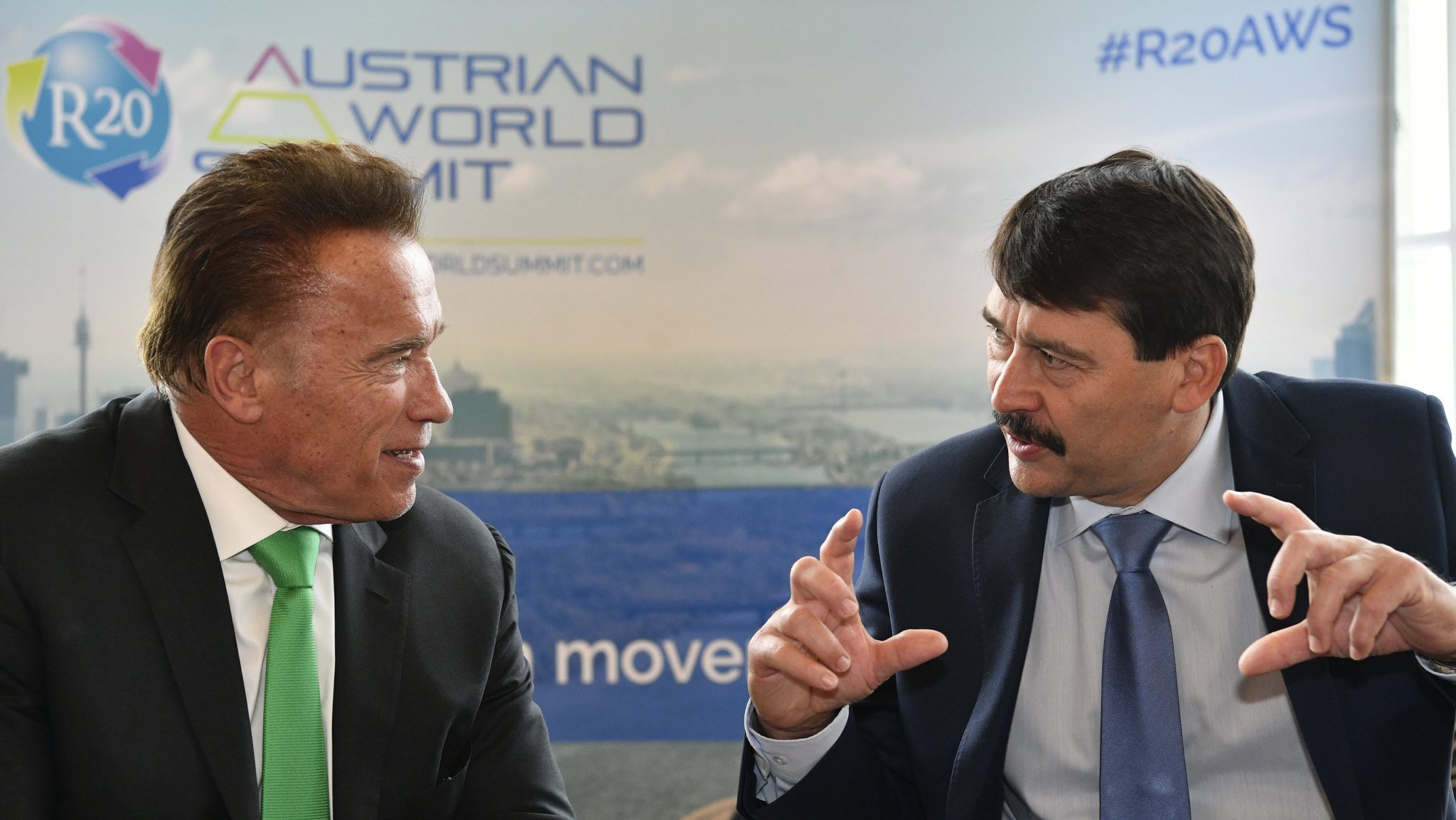 Hungary has achieved significant results in the fight against climate change, President János Áder said in his address at the R20 Austrian World Summit international conference on climate change in Vienna on Tuesday.

“If we succeed in implementing the investments we planned to do until 2030, 90 percent of Hungarian electricity production will produce no carbon dioxide by that date,” he said.

According to current plans, Hungary’s greenhouse gas emissions by 2050 will not exceed the amount that Hungarian forests can neutralise, Áder said.

Danube Among Rivers Most Polluted with Antibiotics