President Áder: Hungary Must Be ‘Strong, Independent and Free’ 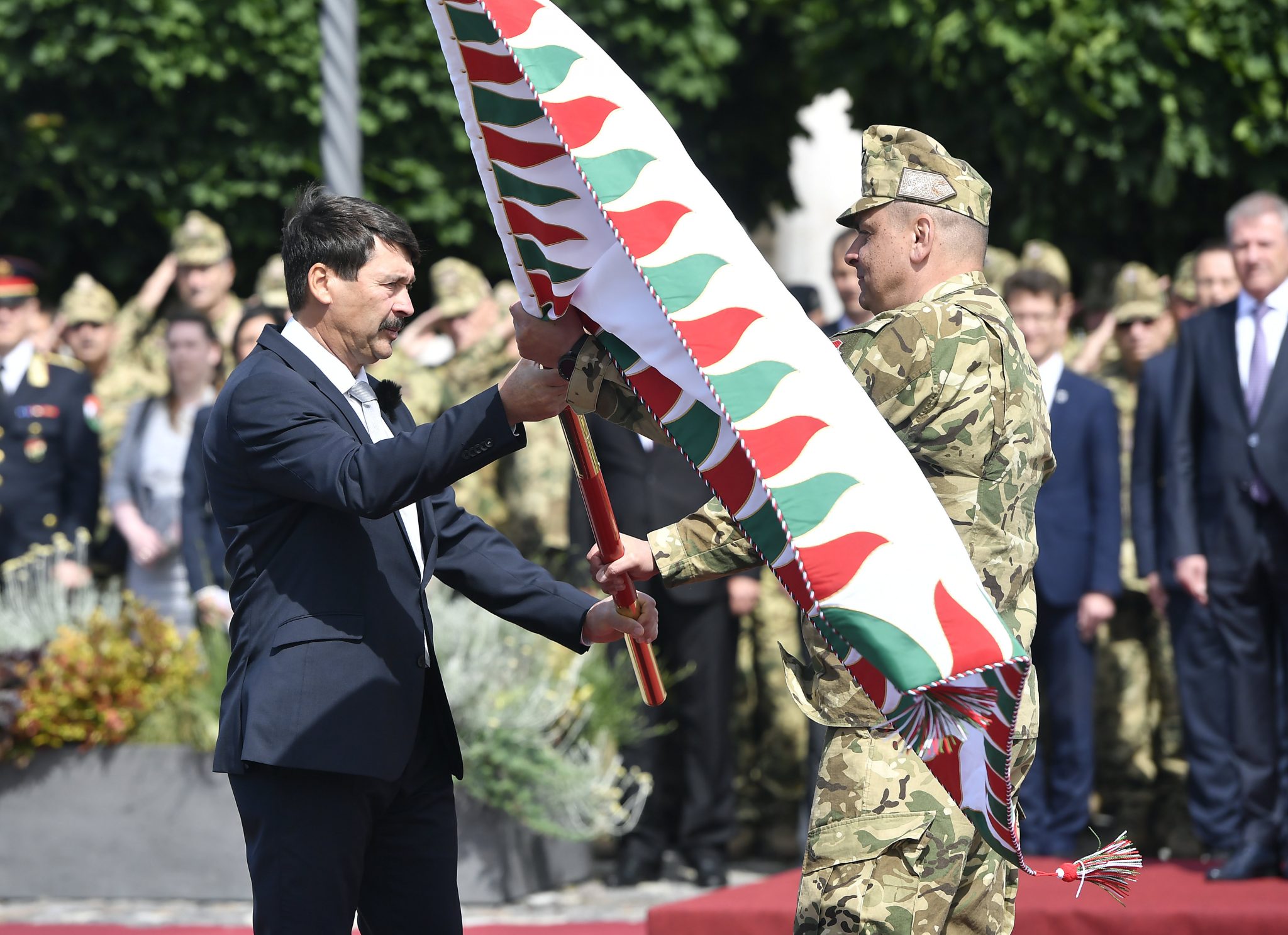 Speaking at a ceremony held in the Castle District on Tuesday, Áder said Hungarians in 1848-49 declared their desire for freedom, concord and the equality of citizens.

“That’s why they placed the homeland before everything else,” he said. “They knew that when freedom was under threat, it was only with a common will they could protect it.”

Hungary organised its own defences and tens of thousands volunteered, Áder noted. “Enthusiastic volunteers became true soldiers in the midst of battle.”

“A national army, comprising former soldiers who had never been to battle before, hastily trained volunteers and young men recruited in a rush” defeated the Austrian army in a number of other battles, including in Hatvan, Isaszeg, Vác and Komárom, the president added.

Though in the end Hungary’s freedom fight was stifled in autumn 1849, the soldiers’ “heroic fight bore fruit: it became a point of reference, a measurement of patriotism and faithfulness,” Áder said. 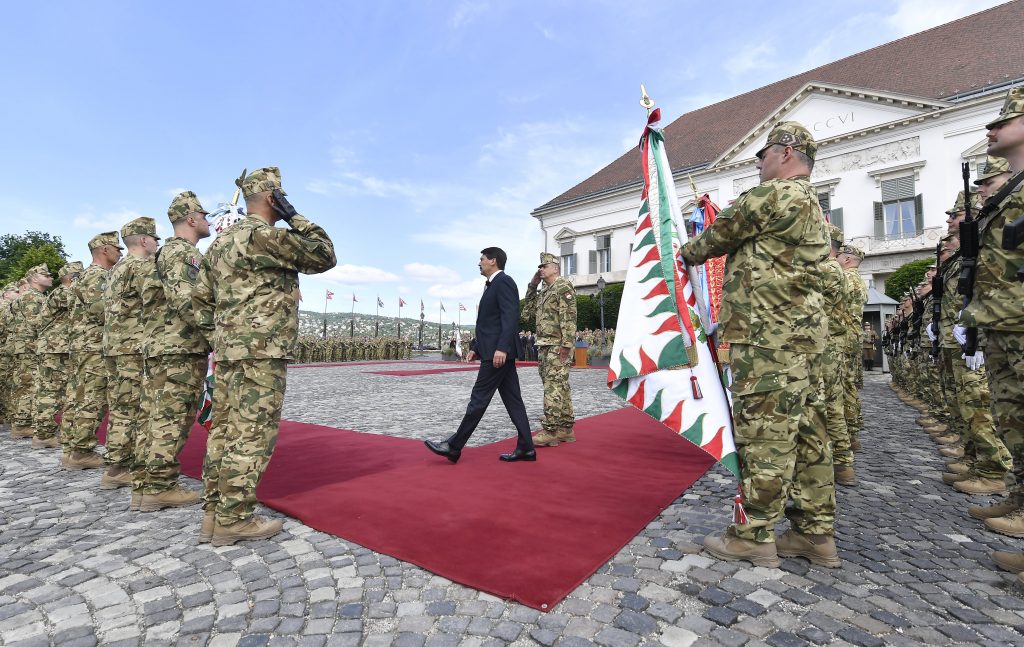 At the ceremony, the president handed over the Regimental Flag for the National Command of the military, which Commander Ferenc Korom took over.

“The Flag completes the organisation of the military because it embodies cohesion and represents spiritual and moral values that the soldiers’ community is based on,” the commander said. The flag is a “symbol of the unity of past, present, and future”, he added.

Korom noted that the military’s leadership structure was changed on January 1 this year, and the National Command was set up. Those changes, he added, would enable the military to meet current security challenges. 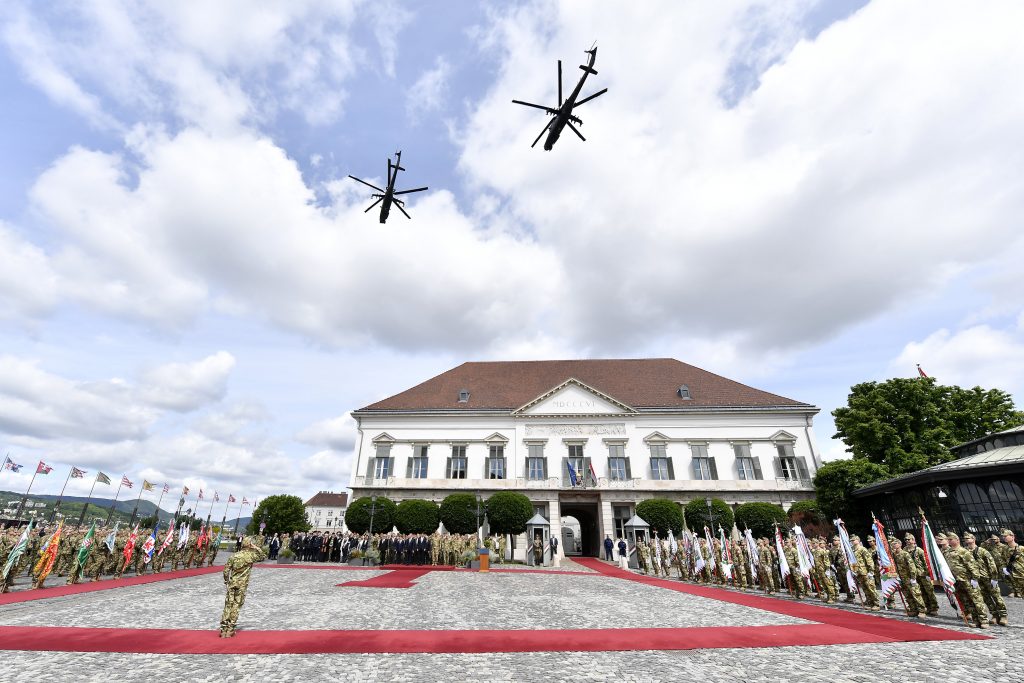 Defence Minister Tibor Benkő said at another celebration that Hungary needs a “strong, modern, and capable” military. He said that Hungary’s military reform enjoys support from both the government and citizens. He said renewal was important “both in terms of military capabilities and the attitude of soldiers to make us worthy of serving our homeland”.

National Defence Day marks the anniversary of May 21, 1849, when the independent Hungarian army succeeded in recapturing the castle of Buda after a three-week siege. 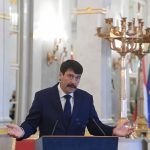