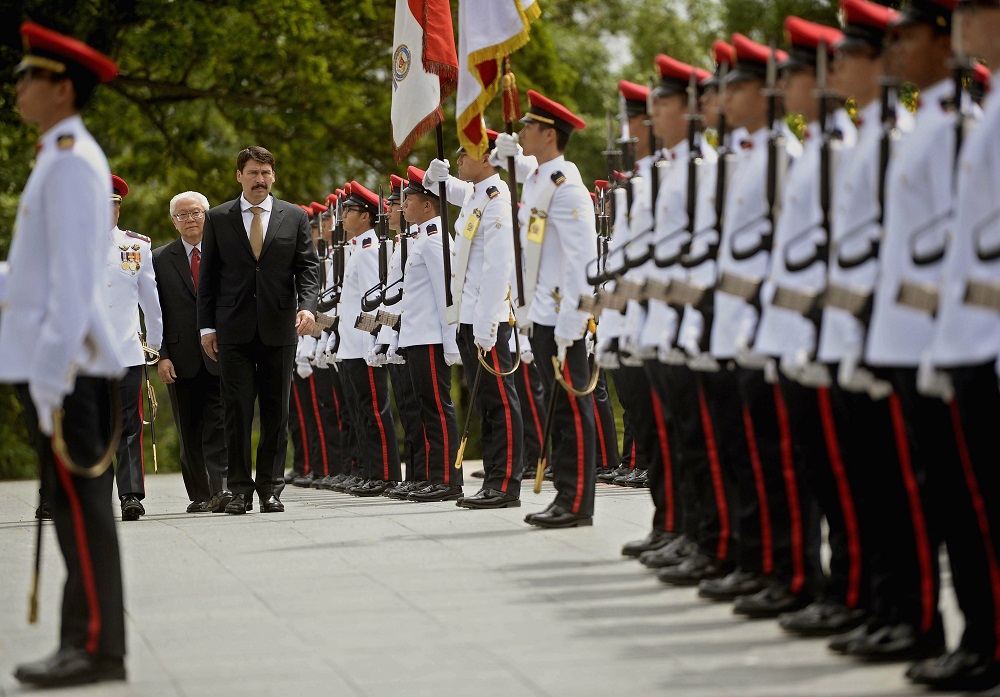 Hungary will benefit from its position of being a key partner for Singapore in central and eastern Europe, the president said. President János Áder, paying a two-day visit to Singapore, had talks with President Tony Tan Keng Yam and Prime Minister Lee Hsien Loong. Áder mentioned business relations, scientific cooperation, as well as information technology, climate change and water management as areas that could be further developed on a basis of existing trade and investment ties.

Singapore has invested some 70 billion euros in Europe in the past few years. Though some two-thirds of those funds have landed in the UK, most investors are eyeing opportunities in Hungary, he added, referring to electronics, engineering, environment technologies, IT, medical equipment and pharmaceuticals as key areas of investment. Later in the day, Áder will meet Singapore’s house speaker Halimah Jacob, and visit a major water management facility.

On Friday, the Hungarian president is scheduled to visit a science centre and an ecology park, before travelling on to South Korea the next day. In South Korea Áder is scheduled to open the 7th World Water Forum in Daegu, where he will also attend roundtable meetings. Few days later János Áder will also travel to Mongolia, where he will meet President Tsakhiagiin Elbegdorj and Prime Minister Chimediin Saikhanbileg. The last time a Hungarian president paid an official visit to Mongolia was in 1994.