President Áder: Hungary Has Done a Lot against Climate Change 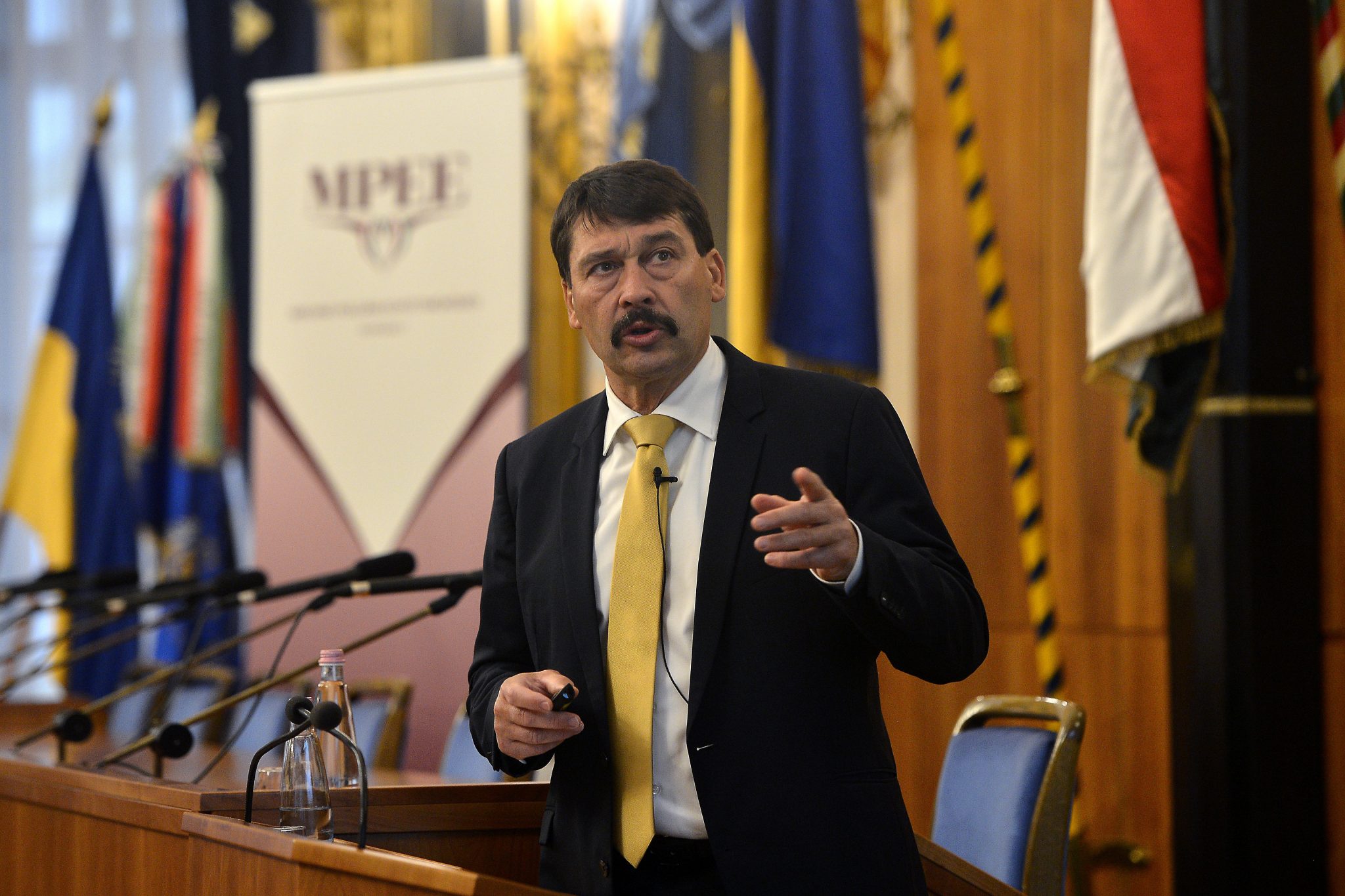 At least 80% of climate change’s adverse effects will be experienced by humanity through multiple and various effects of water, President János Áder said on Friday at the Conference of the Association of the Hungarian Civic Cooperation (Magyar Polgári Együttműködés Egyesület) titled “Challenges of Our Time.”

Mariann Vízkelety, the president of the association, greeted the audience stating that individual and collective self-care is a core part of the citizens’ vision.

She explained that instead of creating an “eco-end of the world” uproar there is work to be done at family, community, and national levels to control Hungary’s environmental conditions in the right direction for the sake of ourselves, our children, and grandchildren. 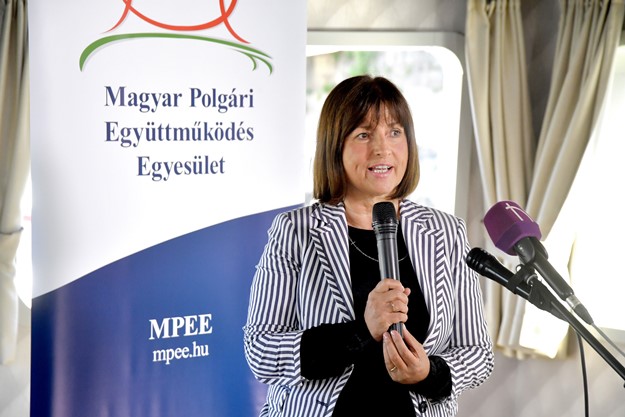 Mariann Vízkelety, President of the Association of the Hungarian Civic Cooperation. Photo by Gyula Bartos/mpee.hu

In his speech, President János Áder pointed out that humankind’s water consumption is doubling and its energy use is rising three times faster than the Earth’s population.

As a result, surface temperatures are rising at least fifteen times faster than at any other time before in Earth’s history, he said.

The President emphasized that this climate change is largely manifested through the “three dramas of water,” in situations where water scarcity, flooding, and pollution cause the problems.

János Áder recalled that water scarcity has ended various civilizations several times in history. However, he believes that humanity still does not adequately protect its available water resources, as evidenced by the fact that in developing countries 90% of wastewater is untreated.

According to Áder, the solution to the situation requires a change in the economic approach, such as a shift to a circular economy, which treats waste as a raw material rather than just waste.

The head of state also pointed out that many people have false stereotypes in their minds about how much Hungary is doing to combat climate change, while other countries, such as Denmark, are considered “climate champions” without reducing their emissions any more than Hungary.

János Áder also stressed that Hungary was one of the 21 countries in the world that could increase its economic performance while at the same time reducing its energy use by 7% and its carbon dioxide emissions by 32%. The president also stated that Germany’s greenhouse gas emissions per capita were twice that of Hungary and three and a half times that of America. 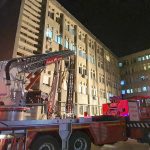