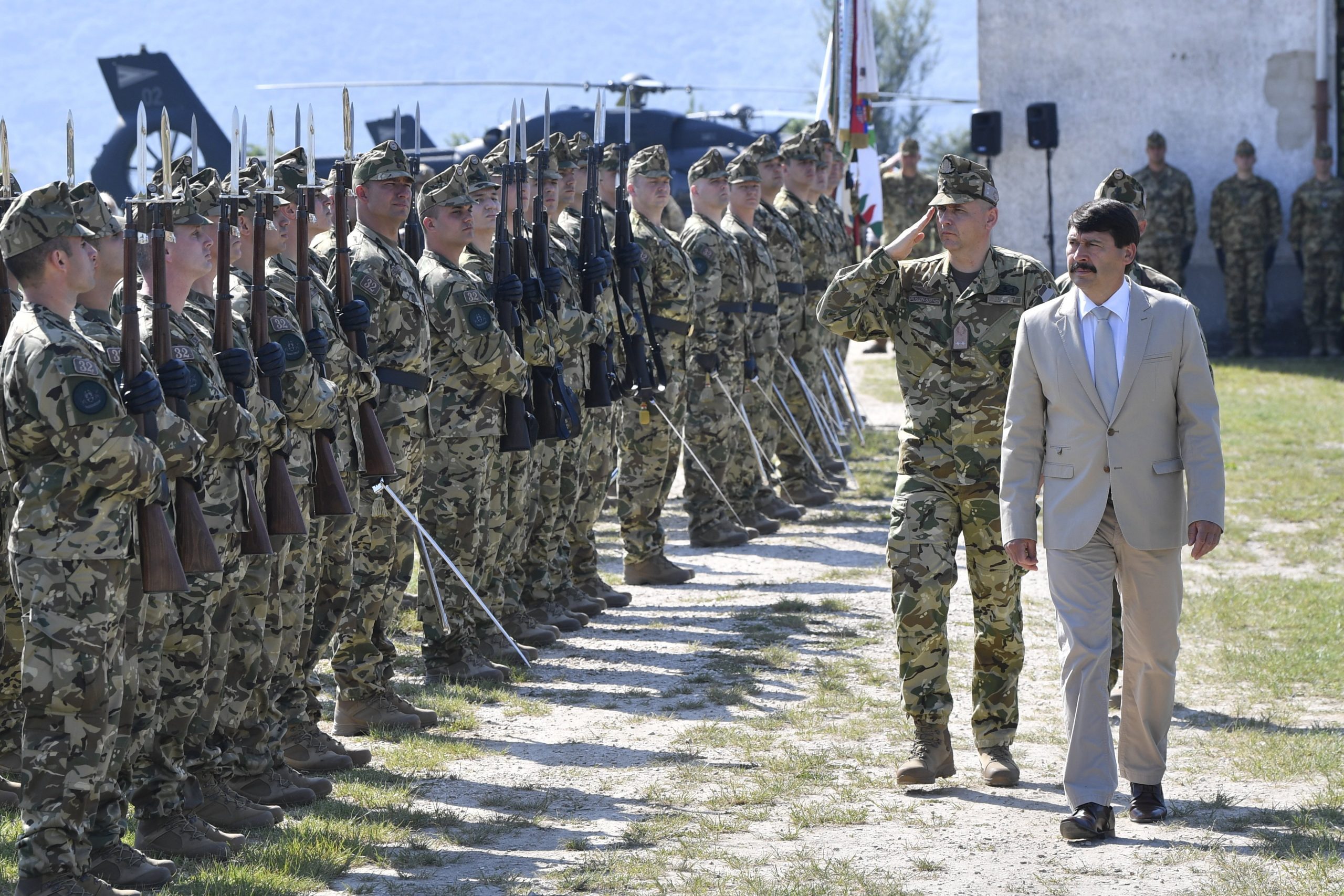 Hungary’s armed forces are ready and able to guarantee the country’s security, and their capability will increase in the future, President János Áder said on Tuesday at an army base in Tata.

Viewing equipment procured under the army’s development programme, the president and Commander-in-Chief of the Hungarian Armed Forces said the reforms embarked on in 2017 were the first such serious undertaking in Hungary since the second world war.

By 2024, Hungary will have met its NATO commitment to spend up to two percent of its GDP on defence-related developments, Áder said.

Hungarian soldiers, he noted, had played an important role in various international operations in recent decades, earning the respect of soldiers from other countries with whom they served. 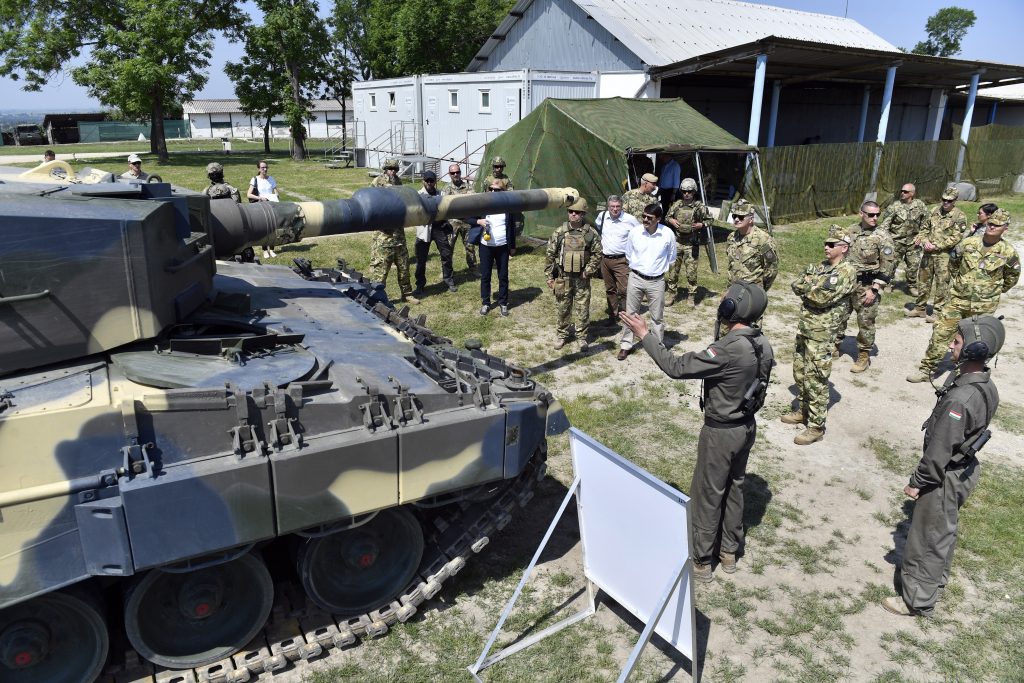 The president also referred to the nine-member contingent which returned home from Afghanistan on Tuesday, and noted that the lives of seven Hungarian soldiers had been lost there.

Arriving at the base of the 25th György Klapka Rifle Brigade in Szomód in a new military helicopter, Áder was received with military honours by Tibor Benkő, the minister of defence, and Romulusz Ruszin-Szendi, Commander of the Hungarian Armed Forces. 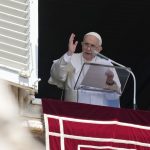