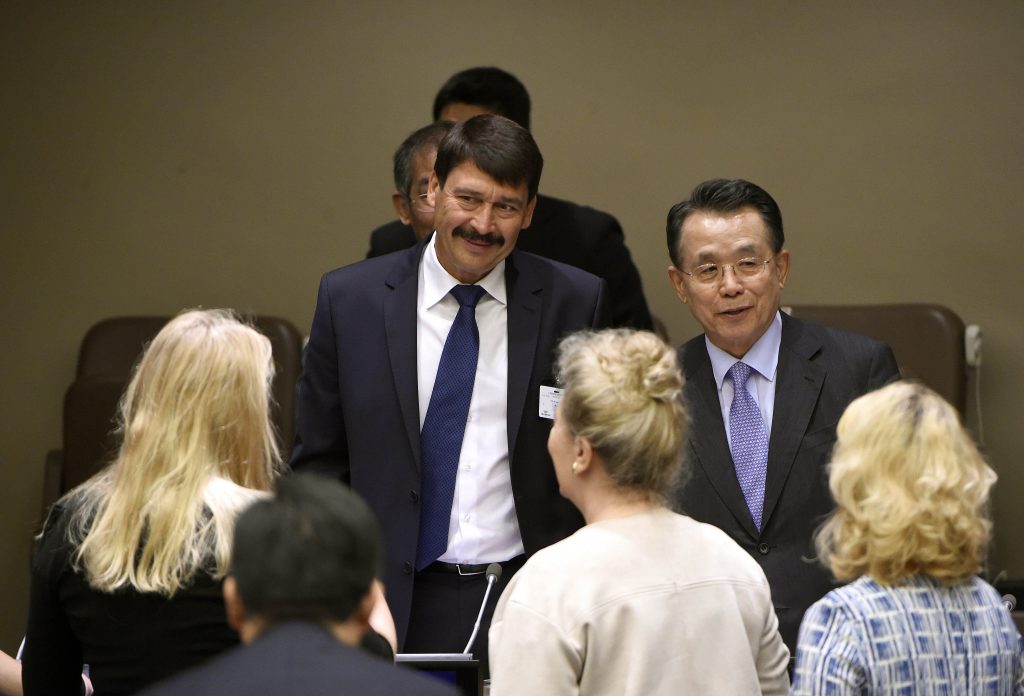 In his letter, Áder congratulated Zelensky on “winning by a large margin” and said it was of primary importance to Hungary that its largest neighbor should be a stable, democratic and prosperous country.

“The Hungarian people have always looked on with sympathy, and actively supported the Ukrainian nation’s aims to build an independent country based on European values and the harmonic coexistence of peoples and ethnic minorities,” Áder said in the letter.

Áder added that he was ready to cooperate with the newly elected president and thus contribute to improving those ties, the president’s office said.

In the featured photo János Áder. Photo by Noémi Bruzák/MTI 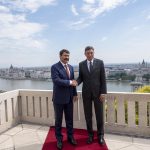