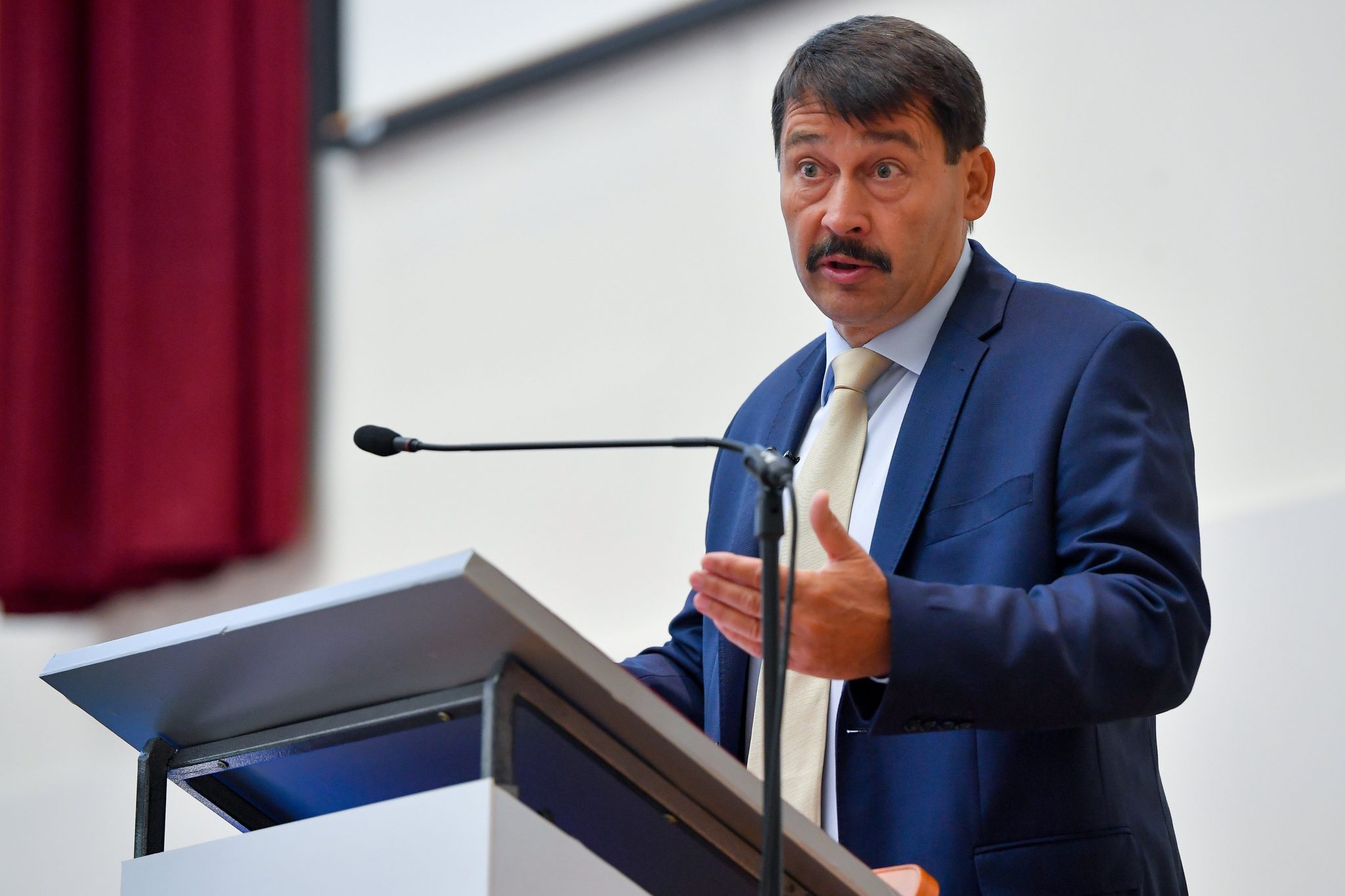 The issue of climate change is neither right-wing nor left-wing, but a matter that extends beyond government cycles and affects the future of the coming generations, President János Áder said on public radio on Sunday.

Climate change is a matter that affects us all, Áder said on Kossuth Radio, urging a consensus on the topic.

Áder called the decision by the recently elected local council of Budapest to declare a climate emergency “political rhetoric”. A time of crisis calls for extraordinary measures, but the city leaders have only mandated studies to determine possible courses of action, he added.

Responding to Áder’s remarks in a Facebook post on Sunday, Budapest Mayor Gergely Karácsony said the declaration of a climate emergency was not rhetoric and noted that more than 1,250 organisations, including, governments, cities, universities, NGOs and even the European Parliament had declared such emergencies.

“I’m proud that after many years of doing nothing, Budapest is finally joining the movement, too, on the basis of the new municipal council’s decision,” he said.